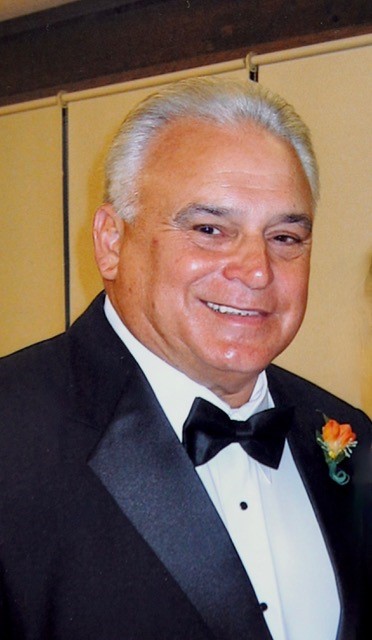 He was a native of Port Allen (Smithfield Plantation), living all of his adult life in Baton Rouge. He graduated from Port Allen High then went on to earn his degree from Southwestern University in Lafayette where he was a member of Sigma Epsilon Fraternity.
After completing his degree he began his career as Executive Vice President at Saia Electric, Inc. Eventually, F.G. pursued his favorite hobby and opened his own restaurant, Gee’s Grill, where he enjoyed cooking and hosting friends and customers. Because of his love for people and knowledge of the food industry, he later joined Fresh Pickens Produce as their Human Resource Manager.

He was preceded in death by his loving parents Angela “Adeline” Vince LeBlanc and Felix LeBlanc, Sr. and brother-in-law Anthony H. Favaro.

Over the years he enjoyed cooking and feeding his many friends and family. F.G. will be remembered for his love of the outdoors that included fishing, hunting and riding his motorcycle. He especially looked forward to getting together monthly with his Bouree buddies for over 40 years.