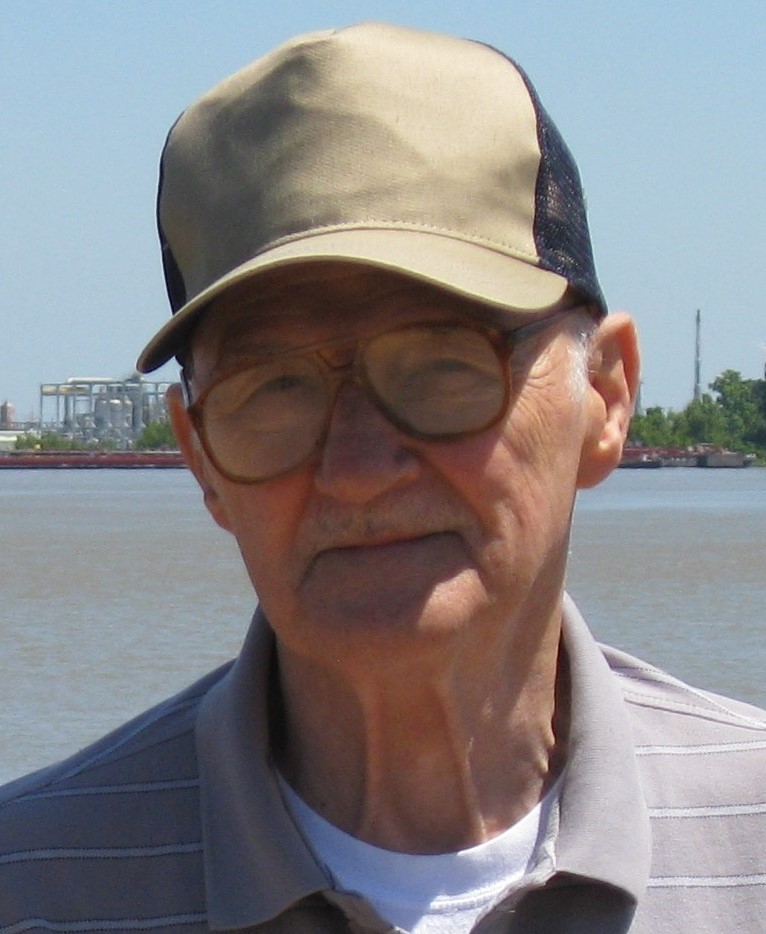 Burial services will be held on Tuesday, January 18th 11:00 am at Cornerview Cemetery with Deacon Josh Moscona of Saint Theresa of Avila officiating. Arrangements are by Church Funeral Services.

June was a United States Veteran who served in the Air Force & Air Force Reserves from 1954 to 1962. June worked as a Butcher at Randy’s Grocery in Gonzales for many years.

He is preceded in death by his father Joseph Mire, mother Hilda Hebert Graham and brother Mickey Mire.

The family of Joseph “June” Mire would like to extend sincere thanks to the special friends who have cared for June during his life: Randy, Bonnie & Korey Simpson, Susan Haydel, Barbara Hebert Melancon-cousin, the nursing staff at Gonzales Healthcare and also Clarity Hospice of Baton Rouge.