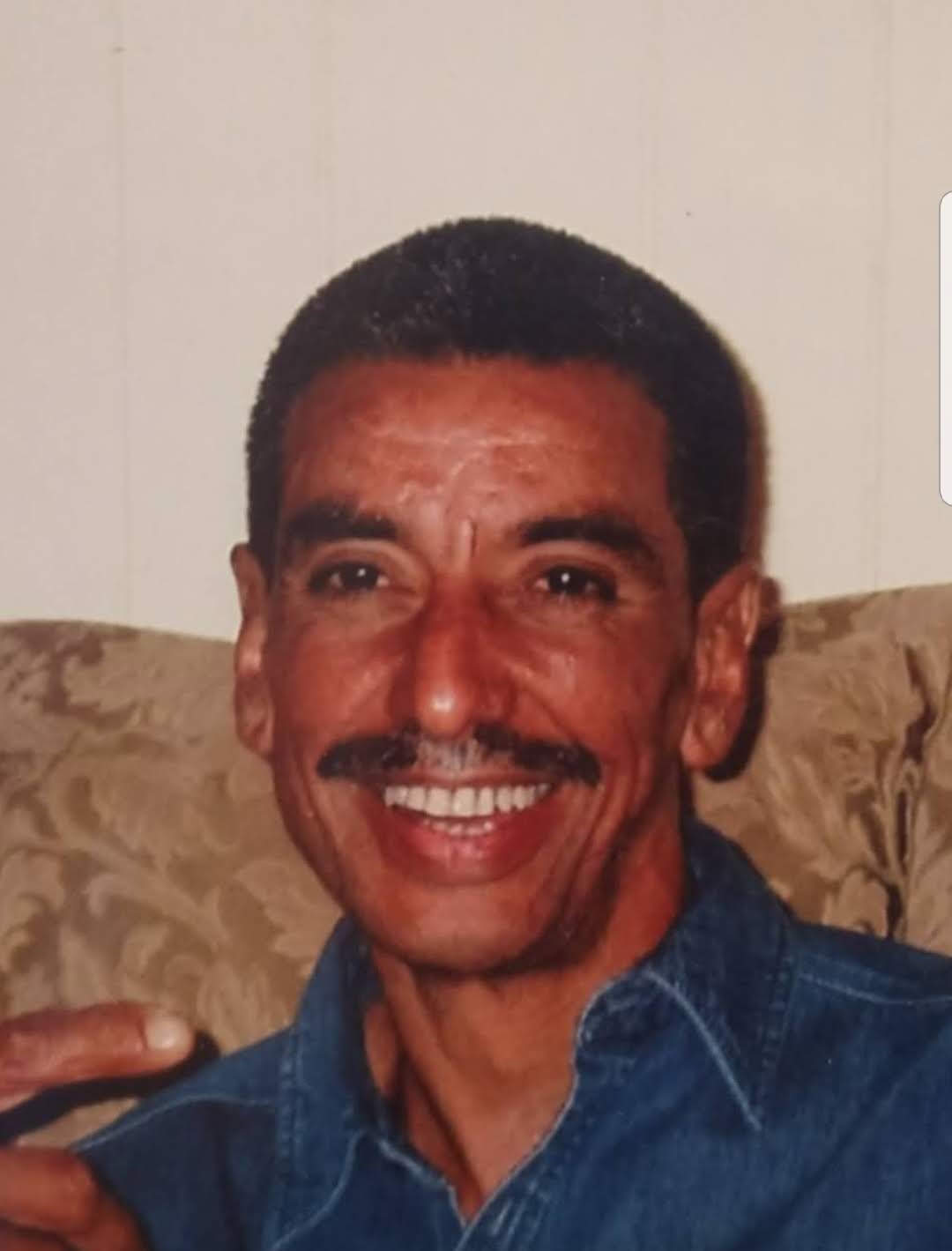 James Michael “Mike” Juge was born January 7, 1957 in
Baton Rouge, LA. He attended St. Francis Xavier Catholic
Church and School and Mckinley Middle School. Mike
enjoyed fishing, rebuilding, restoring and construction; along
with horticulture and cycling. If there was a job to be done,
Mike could make it happen. He had a passion for spreading
love and sharing gifts to his family and those he came in
contact with. He was a collector of biblical trinkets, statues,
and prayer novelties; and gadgets of all kind. He loved
animals, and especially his friend, “Maddie.” Mike is survived
by one daughter, Susan Sujuan Juge and her three gorgeous
daughters; a brother, Joseph D. Juge, two sisters, Denise
Juge Brown, and Claudette Juge Johnson all of Baton Rouge;
a host of nieces and nephews who loved him, and a special
friend, Ivan Fitzerald. Mike was preceded in death by his two
sons, Jeremy “Lucky” Juge and James Christopher Juge; his
parents, Joseph Anthony Juge and Maude LeDuff Juge, one
sister, Cynthia Juge Lee, and two brothers, Anthony Gerard
Juge and Charles Hilaire Juge.
Special thanks to the doctors and nurses of OLOL Medical
Center, The Mary Byrd Cancer Center including the Voice and
Speech Center and Radiation Center.
“Gone But Not Forgotten”