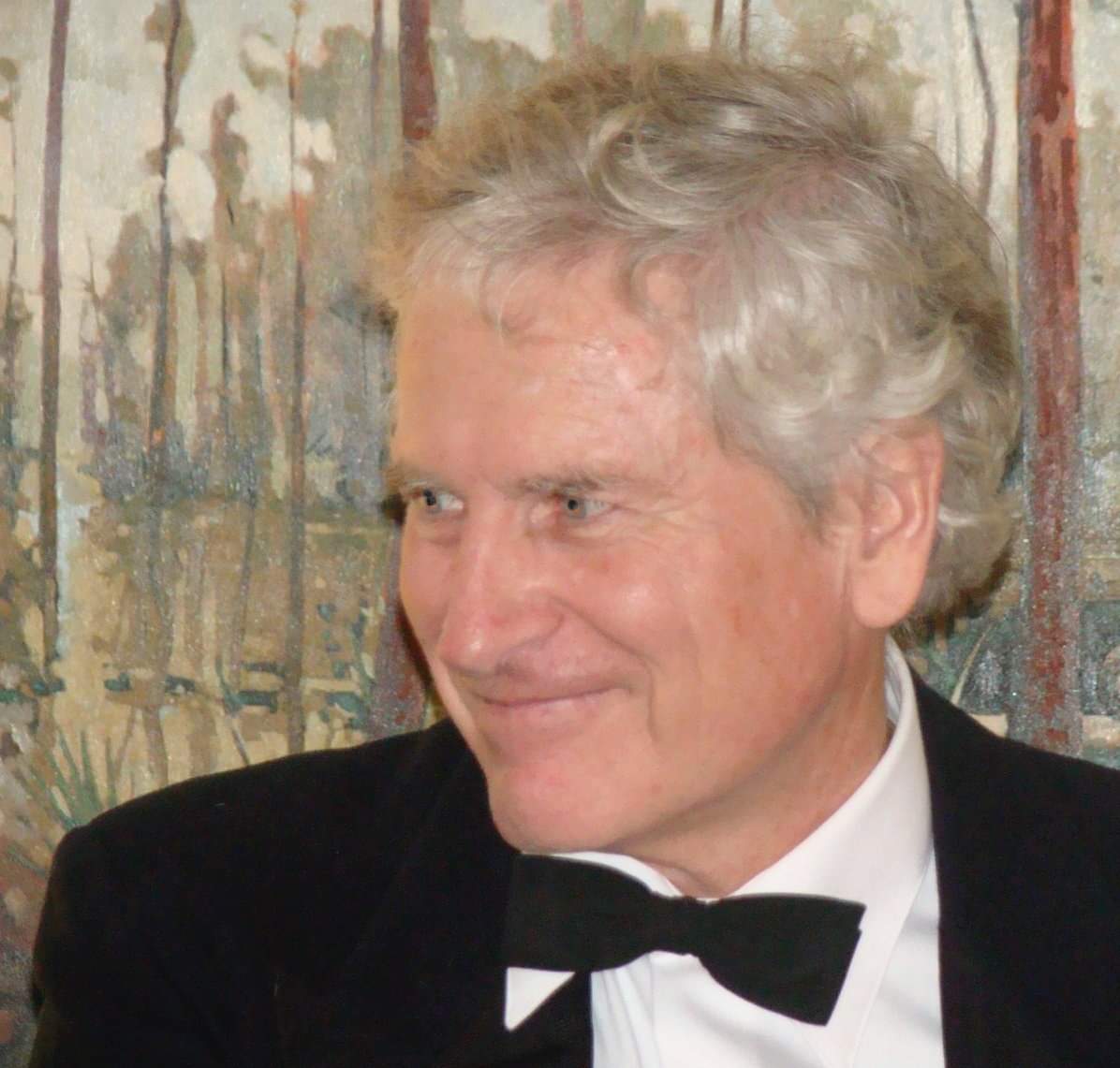 Dr. John Hoffer Whittaker, retired chair of the Philosophy and Religious Studies Department at LSU, passed away on July 26, 2019, after a five-year struggle with frontotemporal dementia. He is survived by his wife Judy Kahn, stepdaughter Charlotte Ryland, brother Richard Whittaker and wife Rue Harrison, brother Jeffrey Whittaker and wife Susan, and nieces Rebecca Whittaker and Christina Petersen. Born on June 16, 1945, in Martha’s Vineyard, MA, to Richard and Christine Whittaker, John spent his youth in southern California. He was a serious student with superior athletic abilities and a deep interest in philosophy. John studied philosophy at Pomona College, and in 1974, earned his Ph.D. in philosophy of religion from Yale University. He first taught at the University of Virginia, followed by a position at LSU Baton Rouge, where he established and directed the Religious Studies Program. John was a gifted, beloved teacher. As one colleague put it, he was “more invested in what students had to say than in what he had to say to them.” He received the LSU Distinguished Faculty Award in 1997. In 2011, he served as president of the Society for the Philosophy of Religion and received funds to establish the John H. Whittaker Award in Philosophy and Religious Studies at LSU. Aside from his intellectual life and family, John Whittaker loved nothing more than trout fishing. Every summer he packed his gear and headed west. He fished in remote, pure mountain streams in England and New Zealand, but those in Montana and Utah were where he found the most peace in his too-short life. The memorial service will be held August 10, 2019, at St. Alban’s Chapel on the LSU campus, Baton Rouge. Coffee served at 11:30, service at 12:00 PM, and reception at 1:00 PM. Instead of flowers, please send donations to the John H. Whittaker Award in Philosophy and Religious Studies or your favorite charity. www.lsufoundation.org/johnwhittaker.