In Loving Memory of Newton A. Leader 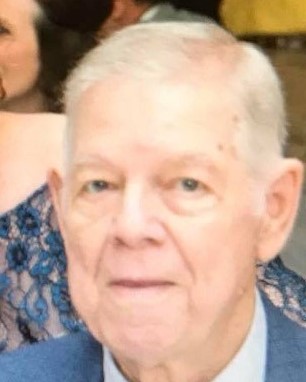 Newton Adam Leader, born January 3, 1935, was called home to be with his loving and merciful Lord on Friday, December 14, 2018. Newton was the most kind and gentle husband, father and grandfather. He was a native of Whitehall and a resident of Gonzales. Newton was the founder/owner of Leader’s Fried Chicken for 19 years. His love for his business, his community and its people was evident in his interactions with his customers. After his retirement in 1995, he and his wife Jeri, liked to travel and loved to spend time together at the casino. He liked to golf in his earlier days and he loved to fish, but the one thing he looked forward to every week was his Monday night card game with his best buddies.

Visitation will be held at St. Theresa of Avila Church in Gonzales, La. on Wednesday, December 19, 2018 from 9:30am to 11:30am, with mass at 11:30am and a Christian burial at Hope Haven, Hwy 30. We were blessed with the best and he will be missed dearly. In lieu of flowers, and in honor of our dad, the children ask that you kindly consider donating canned goods to the St. Theresa of Avila food pantry.