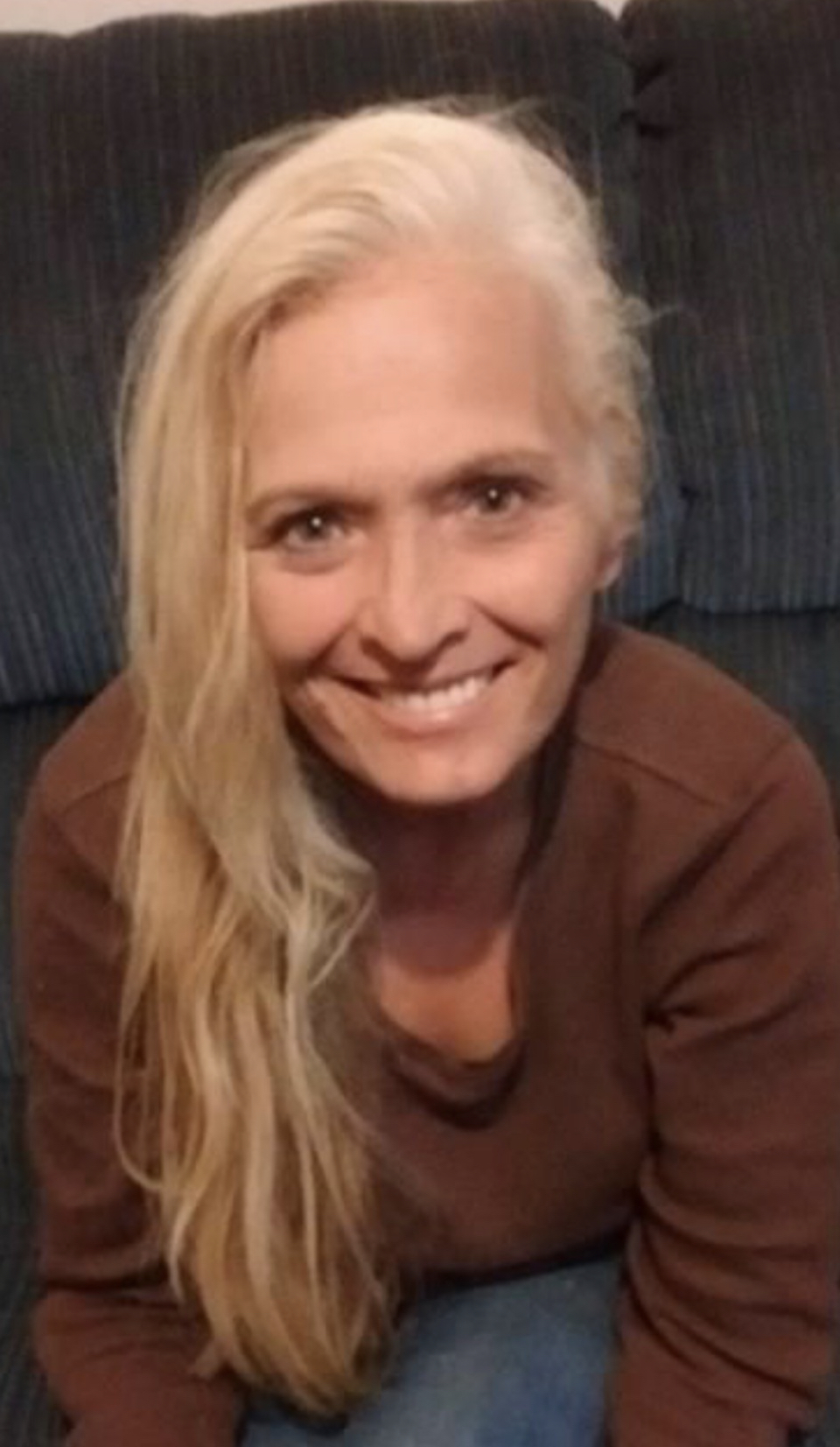 Terri Ann (Thacker) Zari entered Eternal Rest on Wednesday, December 14, 2022 at the age of 58 at her residence of Galliano, Louisiana.

She was a native of Westwego, LA and longtime resident of Larose, Louisiana. Terri was a cancer survivor who fought for several years along with other health issues, but she never gave up fighting. Words will never describe how she was loved, and she will be greatly missed by family and friends.