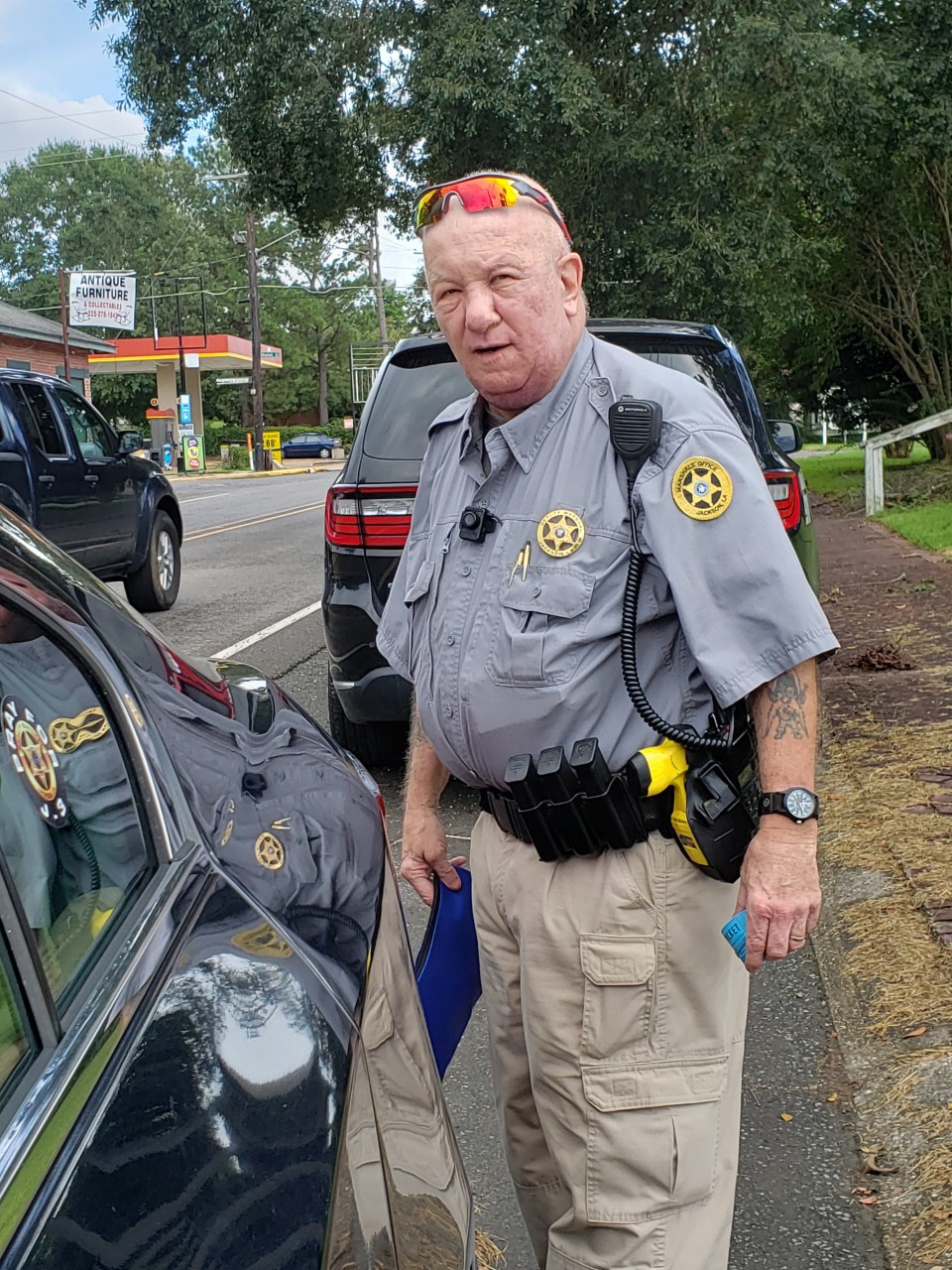 “May the road rise up to meet you. May the wind be always at your back. May the sunshine warm upon your face; the rains fall soft upon your fields and until we meet again, may God hold you in the palm of His hand.”

Richard Lee Martin, 71 years old and resident of Ethel, LA passed away on November 3,2021.  He was born on May 9, 1950, in Knoxville, TN.  Ric is survived by the love of his life, Kathy Johnson Martin, they were married 21 years.  It was one hell of a ride baby girl, and I wouldn’t have had it any other way; son, Richard Lee Martin Jr. and daughter-in-law, Ashley Martin, who he lovingly called DIL; his favorite grandson, Logan Marchand, all from Slaughter, LA; sister, Jackie Lynn Heckman of Indiana, who he would tease without fail and when told by his mother did he want a brother or sister and Ric said a pony would be nice.  Graduated of William A. Wirt High School in 1969. He joined Gary Police Department 1973 till 1977, came to Louisiana in 1978 for vacation and fell in love with the state, retiring from the Department of Corrections in Angola, LA with 25 years of service.  He worked East Feliciana Sheriffs Department for 2 years then worked for the Jackson Police Department from May 9, 2006, until October of 2021.  He leaves behind all members of the Jackson Police Department, who he worked with and enjoyed their friendship, also adoptive father and mother, Mike and Stacy Courtney of Jackson, LA.

Ric is preceded in death by his parents, who he loved dearly, William N. and June Palmateer of Portage, IN; In-laws, R.B. and Verlie Johnson; sisters-in-law, Virginia Duncan and Mary Ann Creighton. To all my brothers and sisters who wear the badge, do so with honor and pride. It is a calling needed in these days of turmoil.

Remember to tell those you hold dear to your heart “I love you.” They worry as well from the time you leave until we soulfully arrive home.  God bless you all.

Friends and guests are invited Saturday, November 20th, to gather outdoors behind the VFW building on Hwy 10 in Jackson, LA at 1:30 pm to visit until services to celebrate Ric’s life beginning at 2:00 pm.