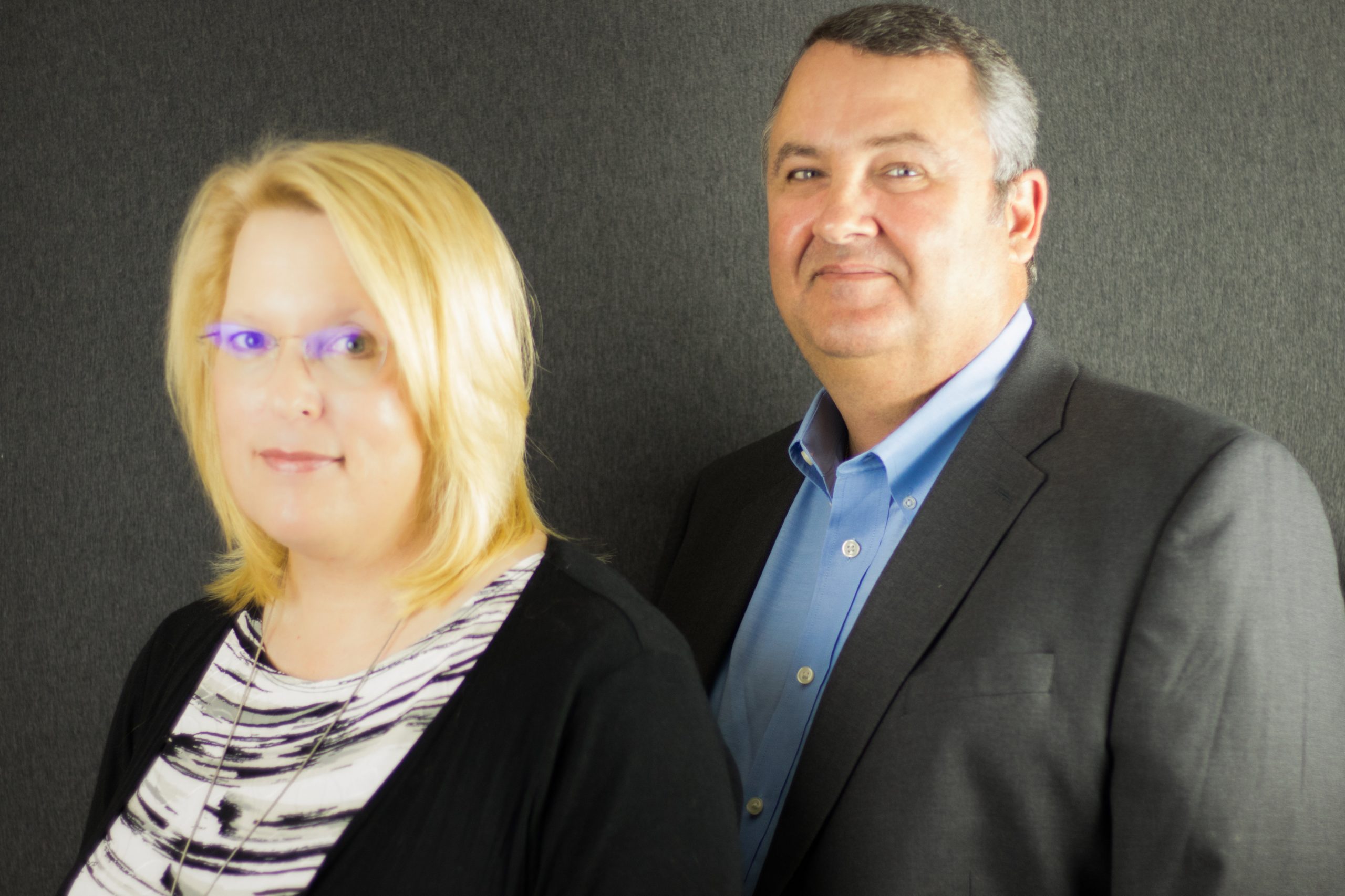 Greg Clark is a native of Winnsboro, LA, and his wife Susie Clark is a native of Westminster, CO. They have been married since 1989 and have been involved in several different businesses, including Greg’s previous family funeral home in Winnsboro. In 2016, the previous owners of Church Funeral Services and Crematory were looking to retire, and they contacted Greg about a merger. Greg and Susie were thrilled at the opportunity to relocate to Southern Louisiana and to be reunited in business with his brother, Mike. Greg and Susie have 3 sons and are proud that their youngest, Cody, is part of the Church Funeral Services staff. 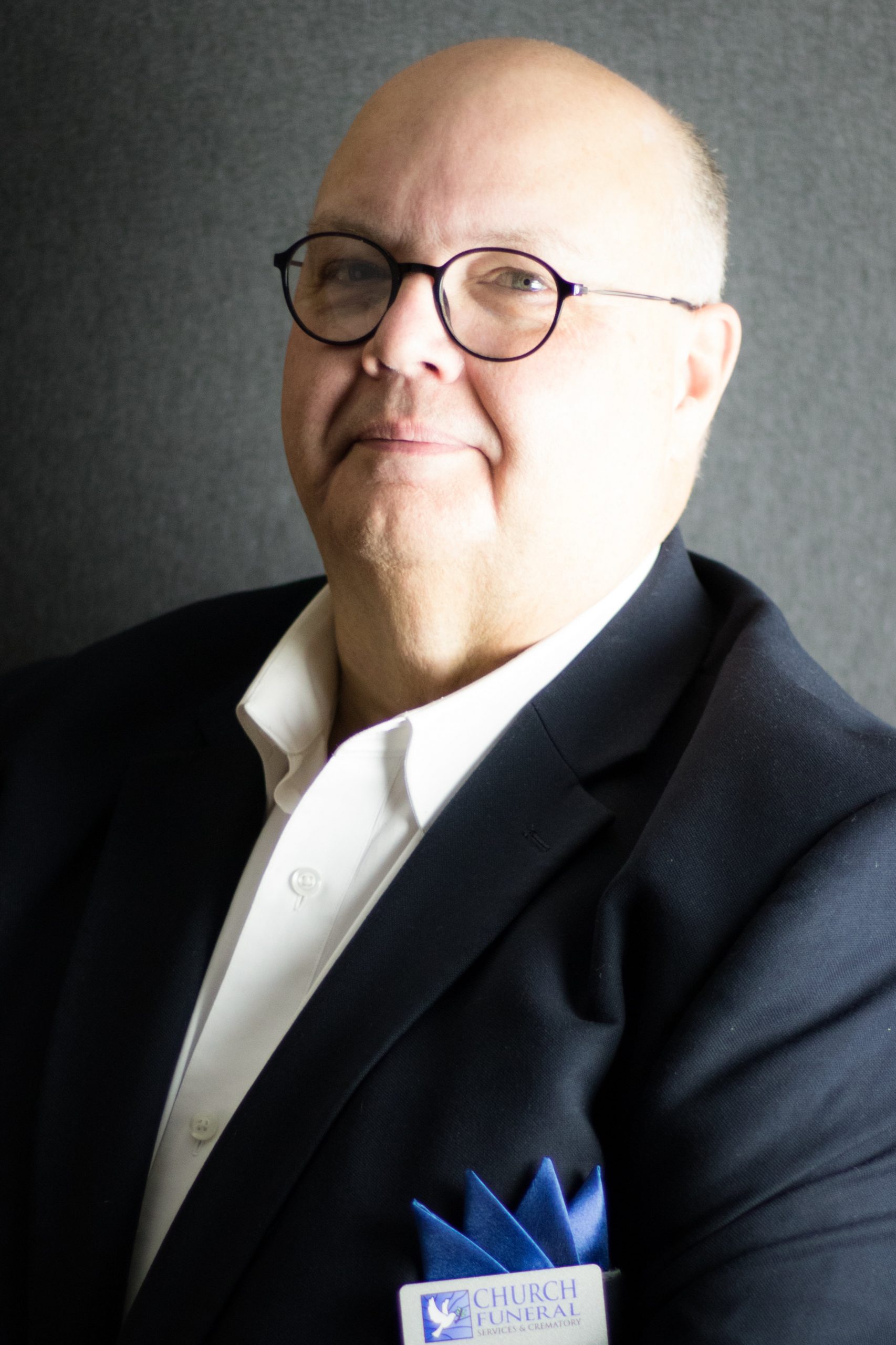 Mike Clark, a native of Winnsboro, LA, began working in the funeral service during high school on May 22, 1976. After graduation, he attended Delgado College of Mortuary Science and completed his internship at House of Bultman Mortuary New Orleans. Mike became a licensed director in 1982, and, in June 2013, he began serving families in Baton Rouge. His motto is “compassion is understanding the troubles of others.” 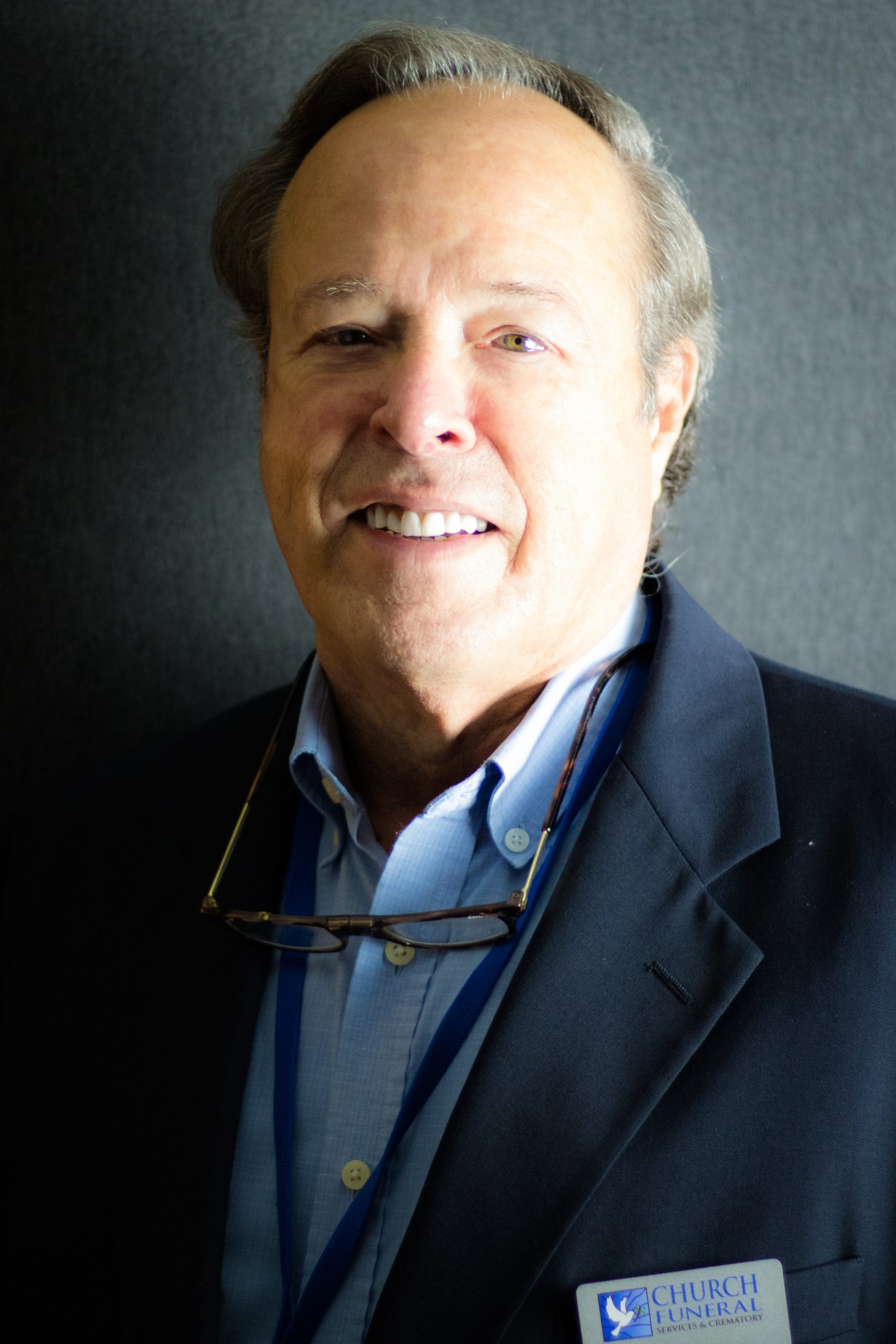 James is originally from Northwest Louisiana and began his career in the funeral industry at the early age of 14.  He has been a licensed funeral director and embalmer for over 35 years and spent the majority of his career, servicing families in South Louisiana.  He joined the staff of Church Funeral Services in March of 2020.  He and his wife, Karen, now make their home in St. Amant. 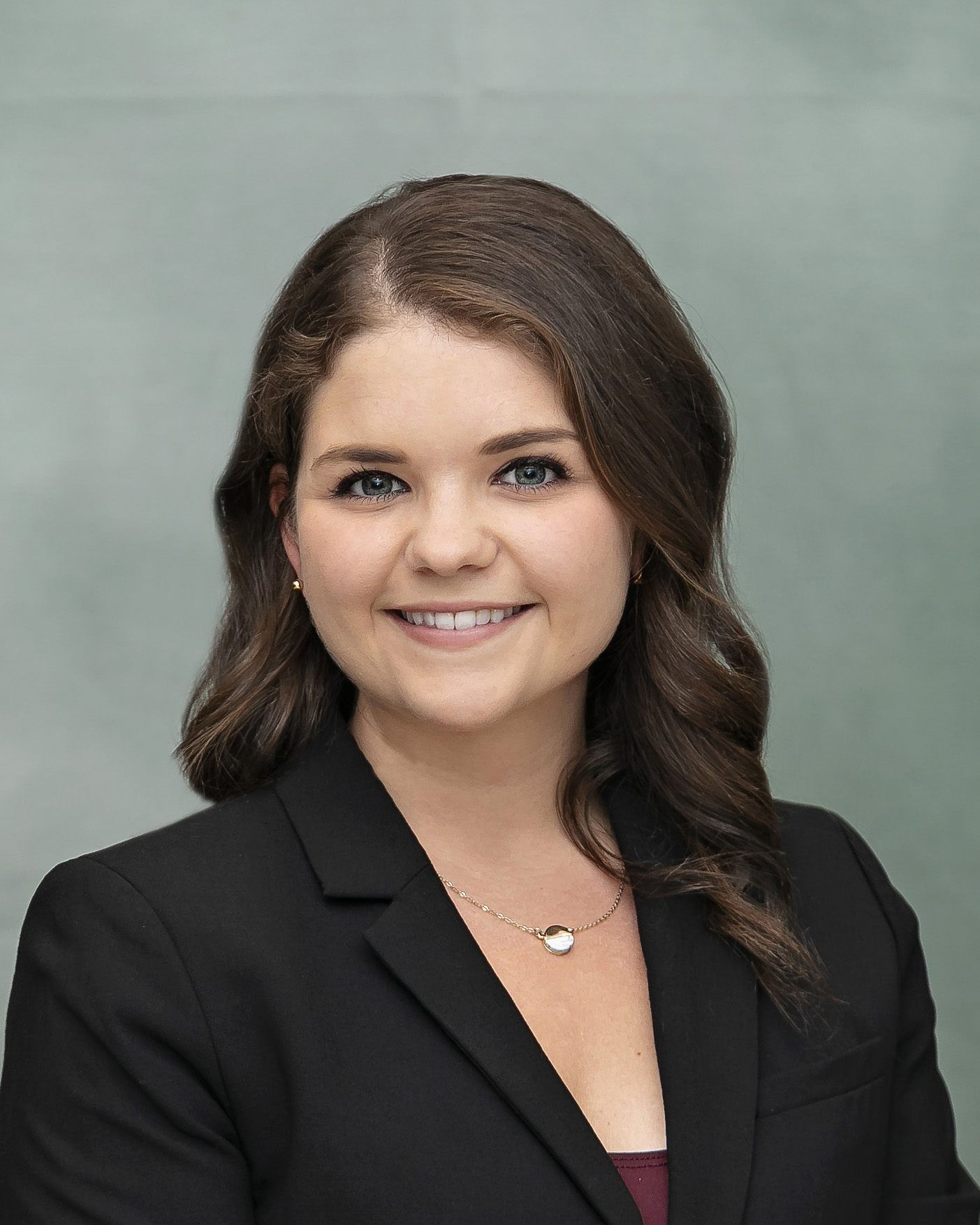 Devon Babin, born and raised in Gonzales, LA, began steps towards a career in Funeral Service by interning and shadowing through East Ascension High School Allied Health Program in 2011 at Church Funeral Services in St. Amant .  Devon graduated from Commonwealth Institute of Funeral Service of Houston, TX in 2013 and rejoined the staff of Church Funeral Services in December 2020.  Devon faithfully serves her community as a licensed Funeral Director, Embalmer, and pre-planning insurance specialist.   She is honored to assist grieving families in her hometown and strives to provide comfort and support through the entire process. 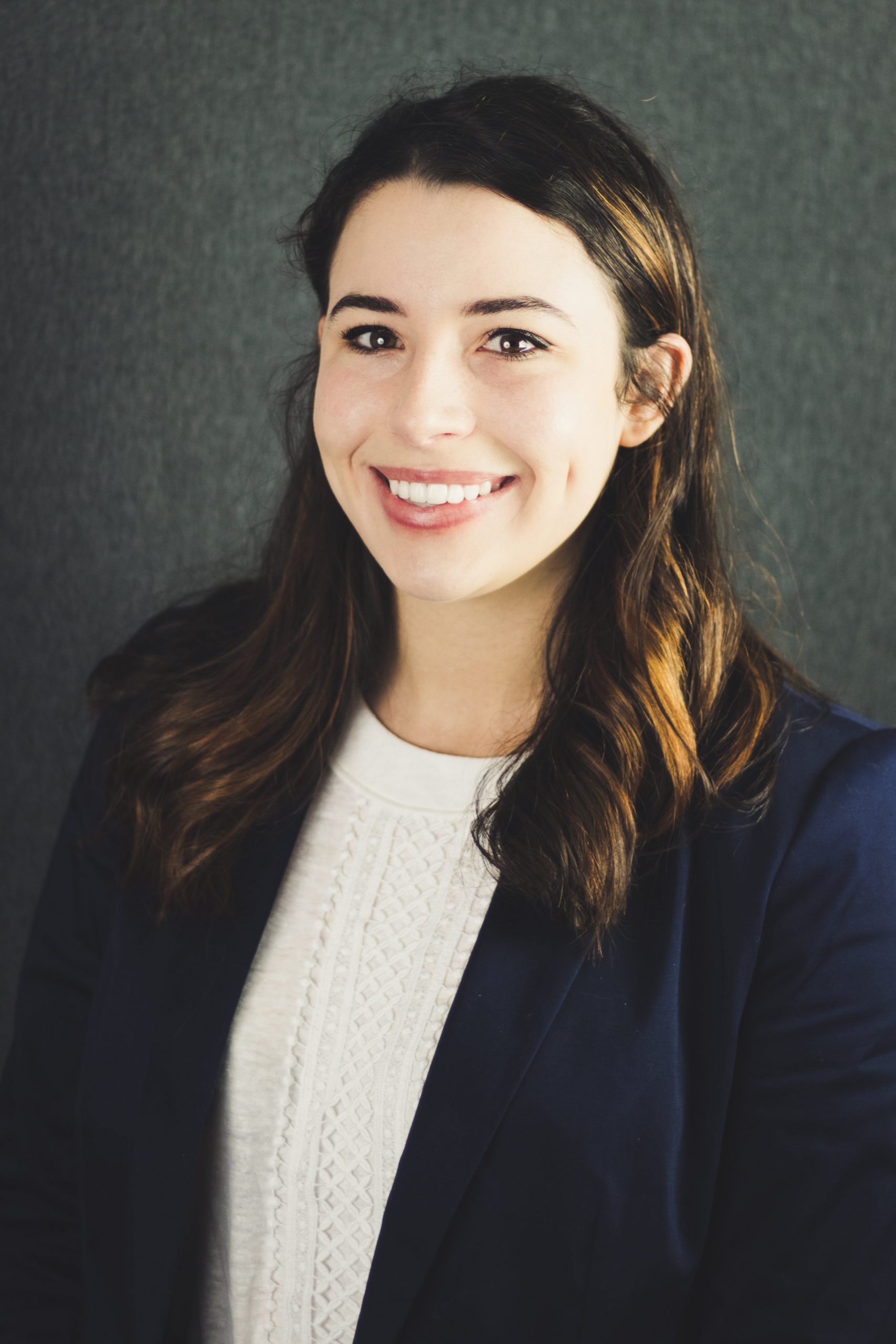 Kaitlyn is a licensed Funeral Director, coordinates death certificates and processes life insurance for all locations. She is a graduate of East Ascension High School and studied at Southeastern Louisiana University.

Kaitlyn began her internship while living in New Orleans in 2016 with her husband Milton. She joined the staff of Church Funeral Services in April of 2018. They currently live in French Settlement with their daughter, Millie. She takes pride in helping her hometown community. 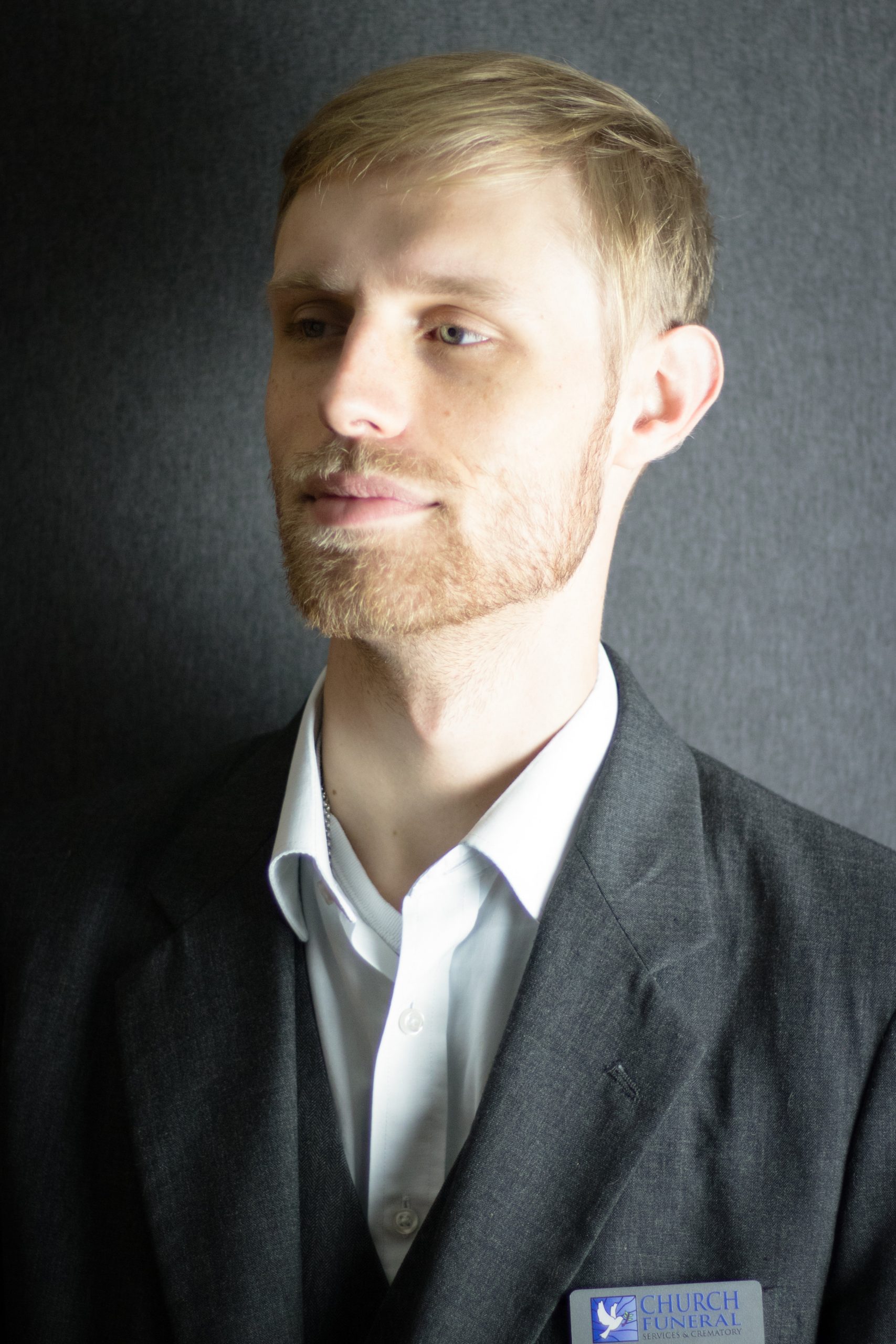 Milton Motichek is a native of Ascension Parish and graduate of East Ascension High School.  Milton is a licensed funeral director and a graduate of Delgado Community College, where he received his degree in Funeral Services while working for funeral homes in New Orleans. He joined the staff of Church Funeral Services in 2017 to be of service in his home parishes with his wife Kaitlyn. 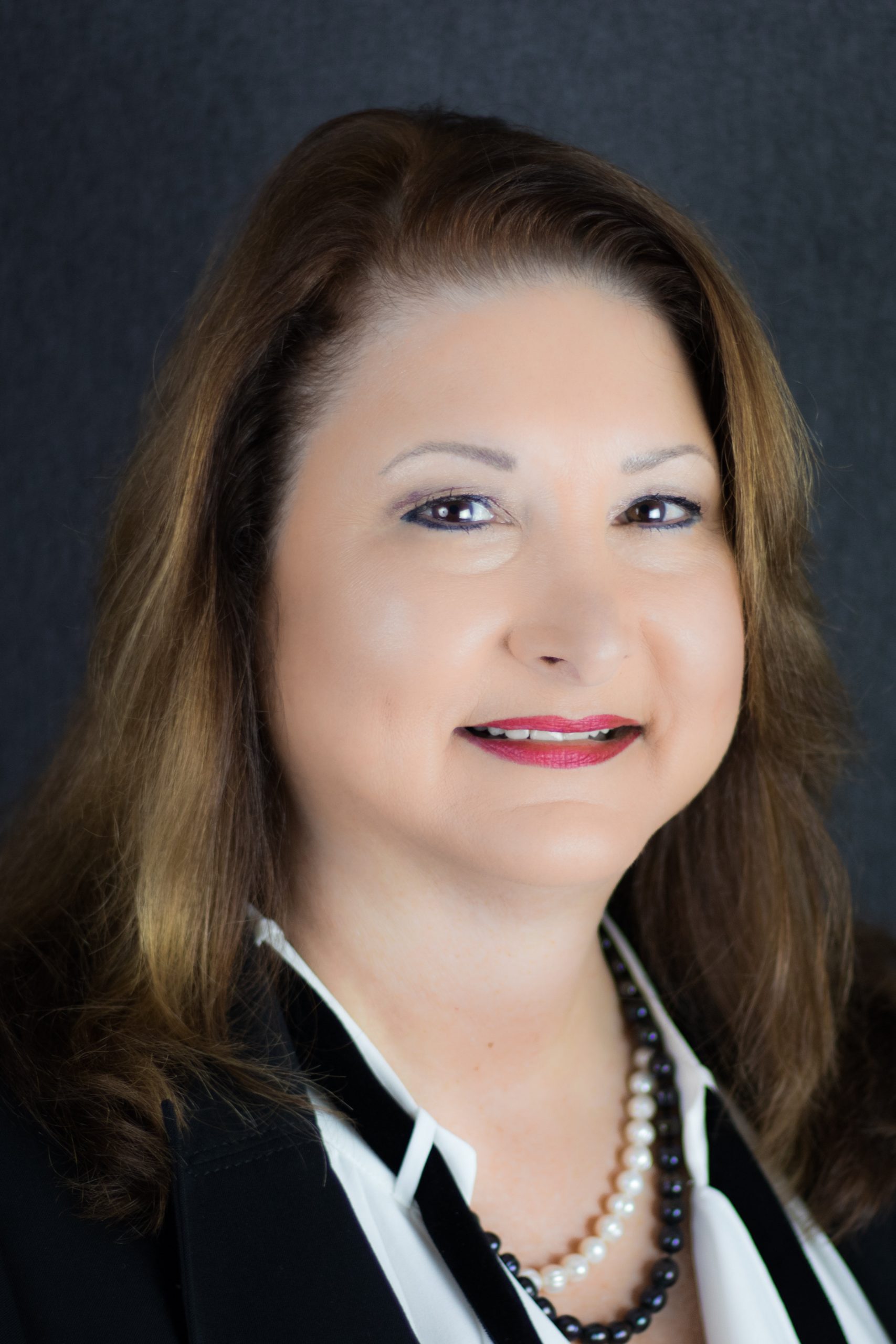 Cindy Newchurch-LeBlanc is the CFO and has been in accounting for over 36 years. She is highly organized and passionate about her work. She moved from a CPA firm to Church Funeral Services in 2016. Cindy and her husband Randy make their home in the St Francisville area. 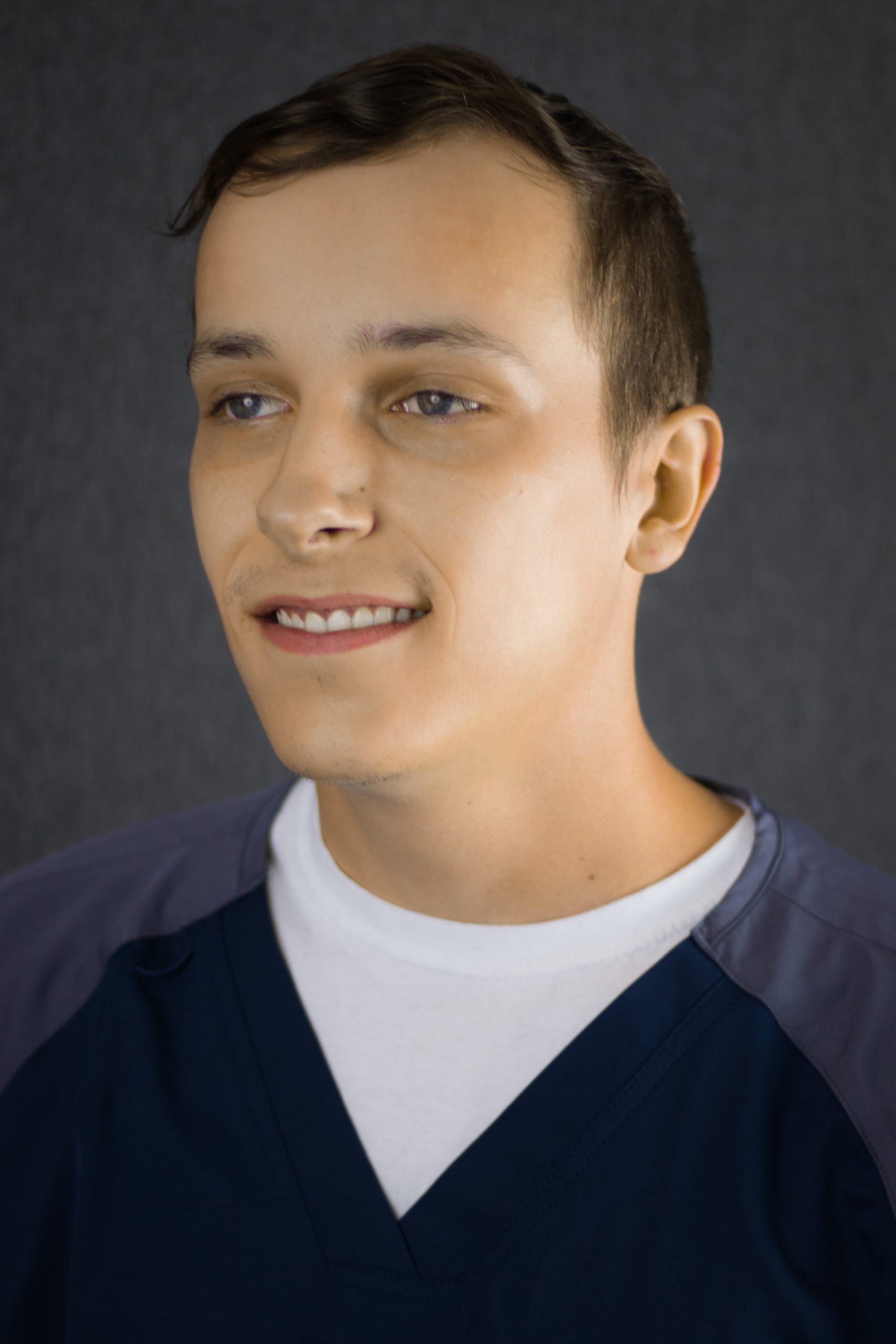 Cody is the youngest son of Greg and Susie.  He joined the staff of Church Funeral Services in 2017.  Cody’s duties include transportation coordination, funeral assistant and removals.  He makes his home in Ponchatoula with his wife Ally and son Brecken. 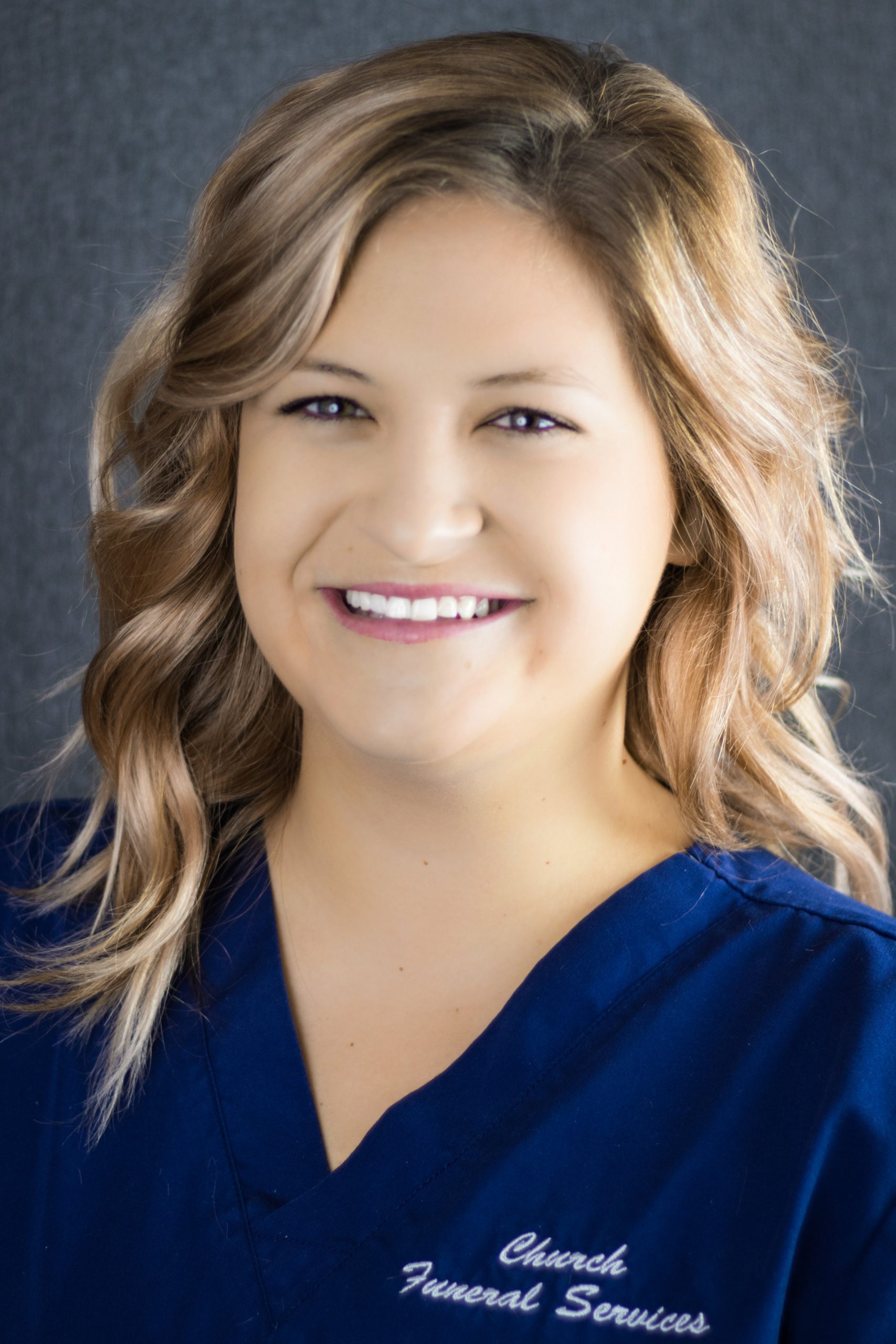 Britt Huston, a resident of Ascension Parish, started working at Church Funeral Services in 2012, while attended St. Amant High School. After graduation, she attended Southeastern University. She completed her internship in Baton Rouge and in July 2020 she returned to her hometown where she now serves as a Crematory Retort Operator here at Church. 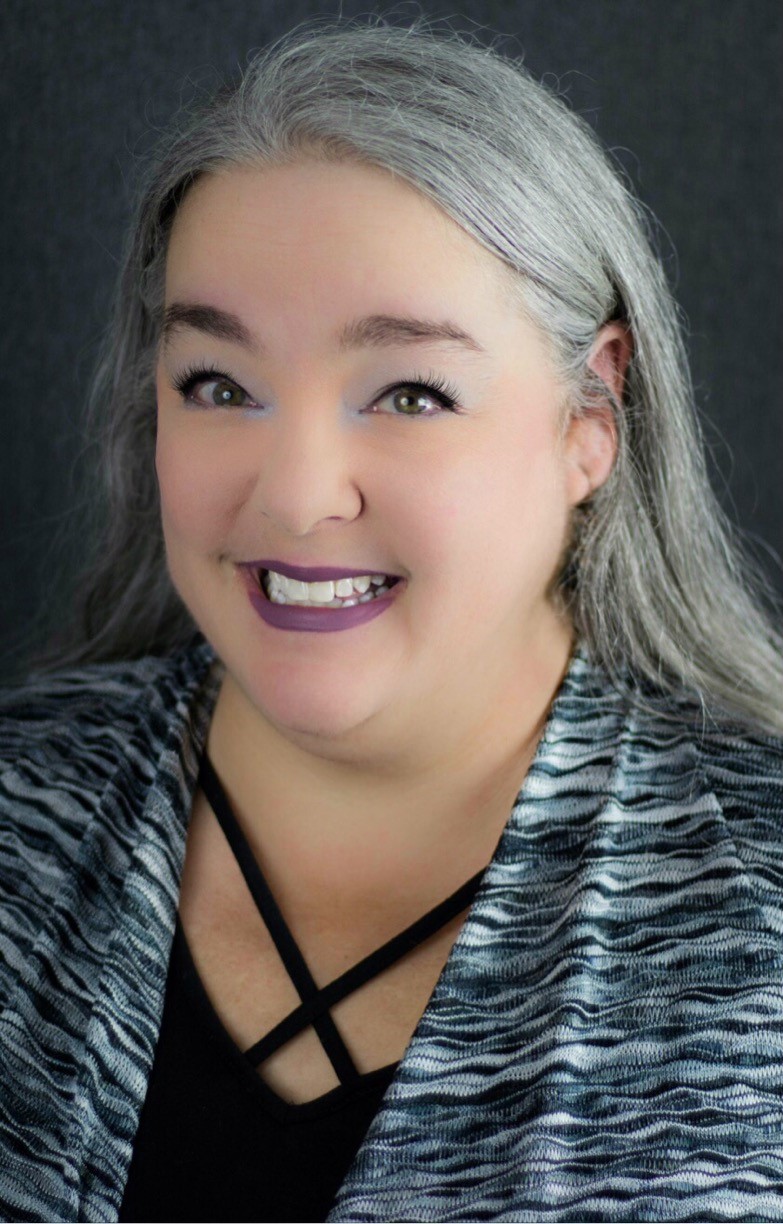 Lesley LeBlanc is a native of Ascension Parish and is the primary receptionist at Church Funeral Services. She is a graduate of St. Amant High School. Lesley started her career at Church Funeral Services in May of 2011 and her job has evolved into several duties over the years, including coordinating operations between the front and back offices. At the office, she is affectionately referred to as “LaLa.” She has a huge heart for helping and serving the people of her hometown, as well all of the surrounding areas. She resides in Prairieville with her two sons, Lane and Ryan. 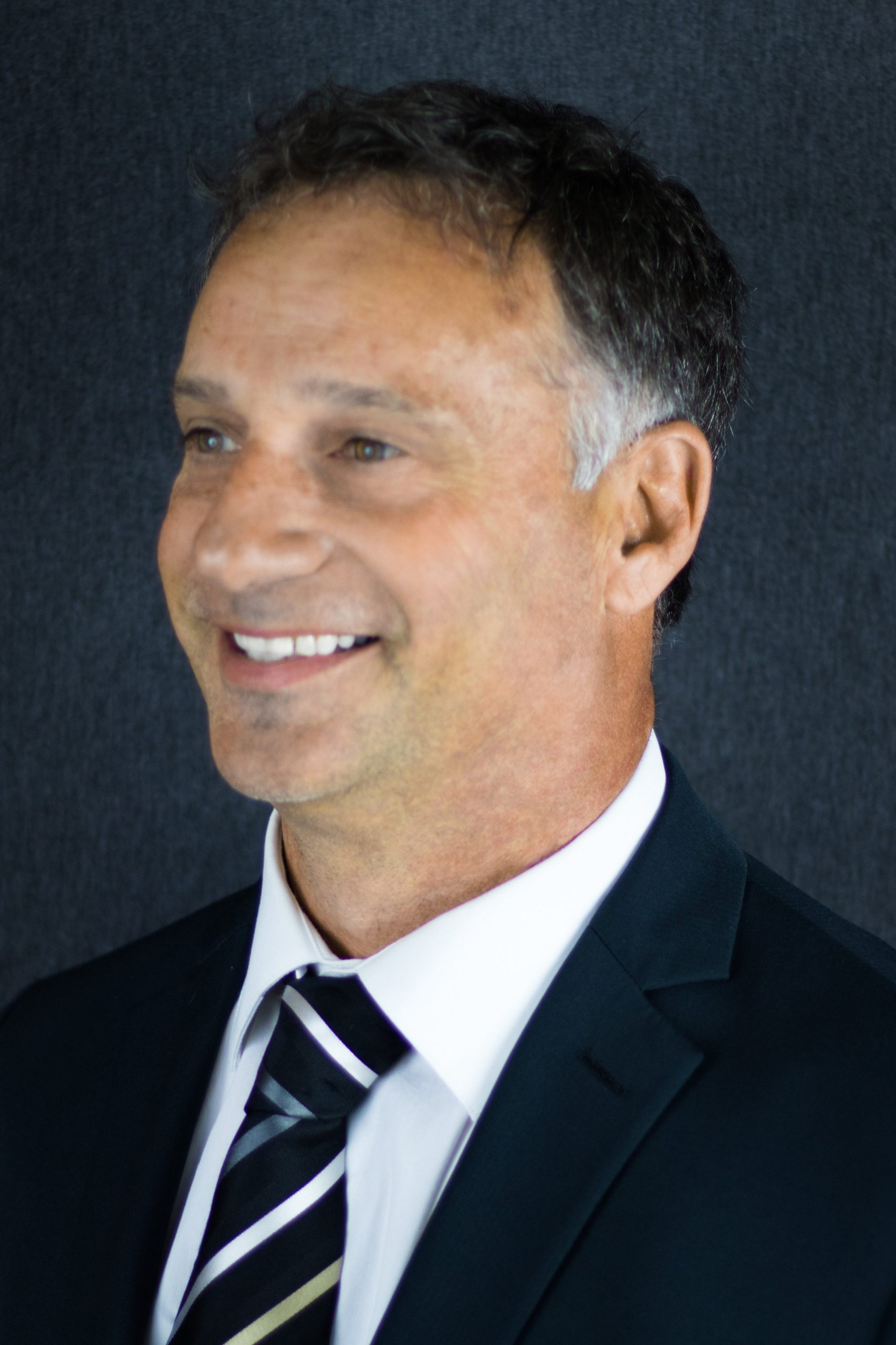 After a 40+ year career in the chemical industry, Brian retired in 2018 to care for his elderly father. Following his father’s death Brian became committed to helping families during this difficult time. He joined Church Funeral Services in May of 2020 as a Funeral Assistant and provides various services as needed. He and his wife, Brenda, live in Prairieville and enjoy dancing, especially Cajun dancing!  Family time usually centers around boiling crawfish with their two children, a son who lives in Baton Rouge, and a daughter, whose family lives next door. Their greatest pleasure is spending time with their 3 beautiful grandchildren.