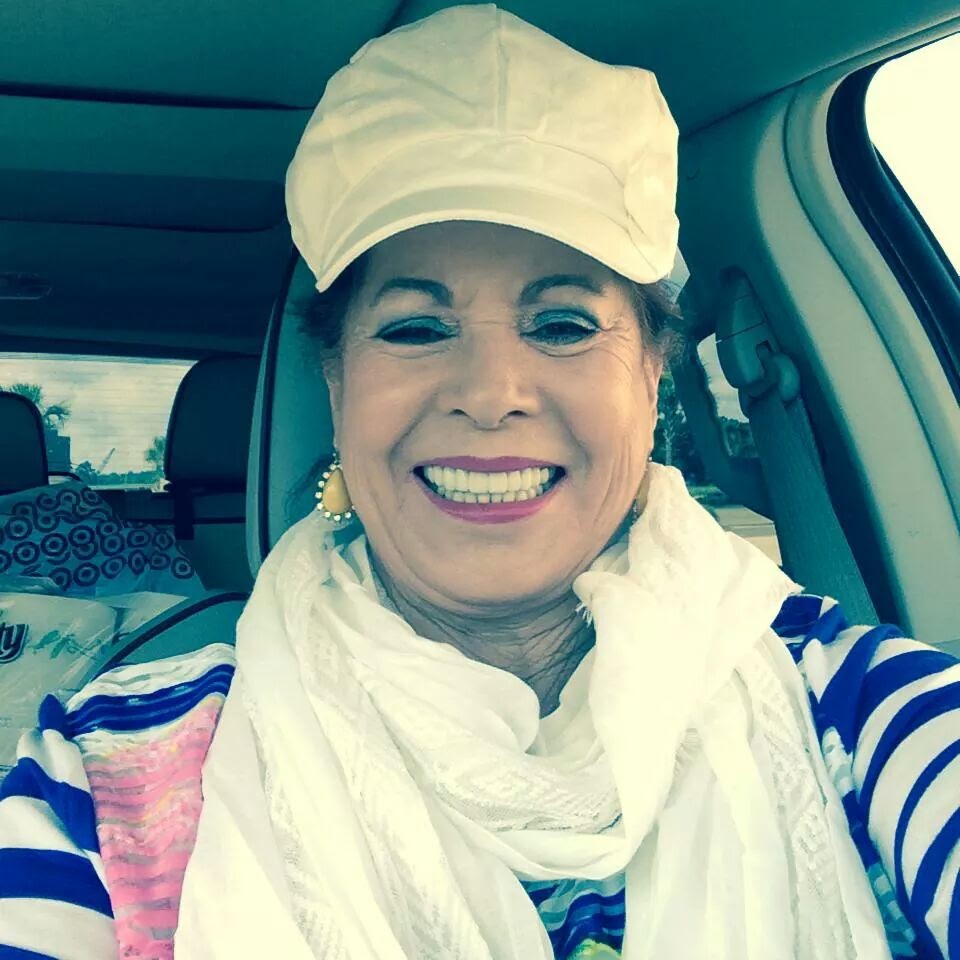 Matthew 5:4 Blessed are those that mourn for they shall be comforted.

“But in all of the sadness, when you’re feeling that your heart is empty, and lacking, you’ve got to remember that grief isn’t the absence of love. Grief is the proof that love is still there.” -Tessa Shaffer

Blanche was born to Charles and Lillian Beverly in Baton Rouge, La on February 13, 1939, the youngest of their three children. She entered into her eternal rest on January 16, 2023 at home after a short battle with cancer. She was 83 years young. She was a beloved wife, mother, grandma and GiGi who will forever be missed but will live on through the many wonderful memories her family holds on to.

Blanche loved the outdoors. In her early years she learned to water ski despite never learning to swim. She later became an avid golfer winning many tournaments throughout her career including Baton Rouge City Champion several years running and eventually taking the Louisiana State Women’s Championship title. As if that was not enough, she decided to try and eventually master the game of pickleball in her 70’s and continued to play until she was no longer able to.

She is survived by her husband, Theodore Bueto; her two children, Jo Mehl and Beverly (Randy) Gremillion; her five granddaughters, Nichole Page, Jennifer (Jeremy) Watson, Ashlie (Jacob) Bourgeois, Aubrey (Matt) Larroquette and Jessica Mehl; her nine “greats” as she called them, Kadyn and Alex Page, Mackenzie and Stella Rose Watson, Landry and Blaire Bourgeois, Parker and Sawyer Larroquette and Jax Stockton; as well as her brother, Charles Beverly. She is preceded in death by her parents, Charles and Lillian Beverly; her brother, Huey Beverly as well as her beloved fur babies; Lonesome Bones, Charlene and Bailey.

As per her wishes, a private memorial will be held at a later date. The family would like to thank Pinnacle Home Health and Pinnacle Hospice for the kindness and compassion they showed during this most difficult time not only to her but to her family as well.