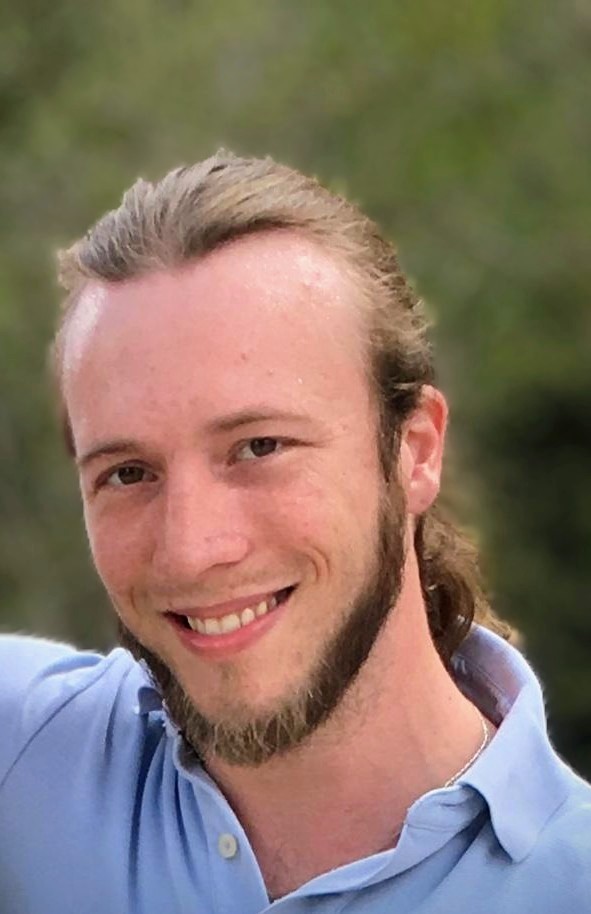 Though not much of a fan of the formal classroom, some would say he spent his school days dreaming of his favorite honey hole and where he would go after school to catch another “big fish.”  He attended Southeast Middle School and would later go on to receive his GED from LA YCP without studying for the test. Marcus seemed happiest in the beautiful outdoors of Louisiana where he did enjoy fishing and camping. He could also be found in the kitchen cooking a full meal or making one of his favorite desserts, homemade brownies. When indoors he could be found doing artwork. He loved candy; his favorite brand was “Reese’s”. Marcus also loved animals. One of his favorite television shows growing up was the “Three Stooges” and if anyone tried to turn the station, he would yell until he saw “The Stooges” again.

His father taught him the skills it took to make a living as an arborist. However, Marcus also learned to install flooring at which he would work many long hours until the job was finished. Nonetheless, after work and with fishing rod in hand, he spent many nights on the sandy beaches of the Amite River, which was his second home. Marcus was fearless. He once posted on Facebook that he had just finished swimming in the Mississippi River, and of course he lived to tell about it.

He is survived by his only child, a daughter, Desiree Reagan Marley Storey. He is also survived by his mother Cynthia “Cindy” Eileen Stephens, his twin brother, James, and brothers, Robert Benson, Jason Hood and wife, Nina.

Visitation will be held on Wednesday, January 25, at Revival Temple located at 28521 Walker South Rd, Walker, LA 70785 from 10-11 am with funeral service immediately following from 11-12 pm. Pastor Louis Harrell officiating.

Burial will take place on Thursday, January 26 at 1:30 pm at the Hewitt Cemetery located in Richland Parish. Cemetery is located behind family home located at 3673 Highway 576, Mangham, LA 71259. (Road leading to cemetery between family home and Calvary Baptist Church).

A GOFUNDME.com account has been set up for Marcus Storey to cover funeral expenses. The family wants to thank everyone for the outpouring of love, phone calls, and donations.