In Loving Memory of Hazel Comeaux 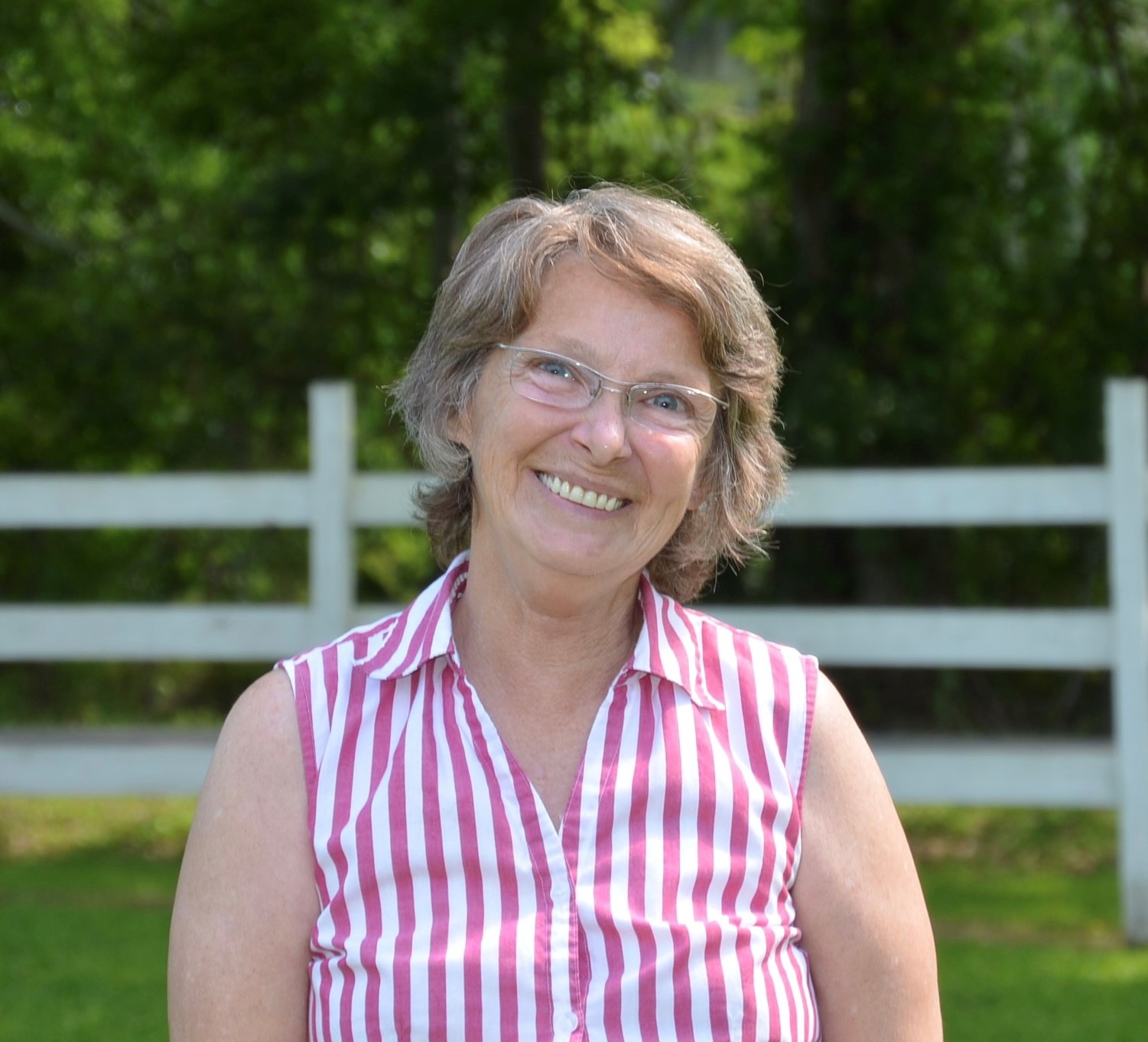 Our beloved Hazel Irene Griner Comeaux, passed away surrounded by family on the evening of Friday, January 20, 2023, at the age of 72. She was born on July 2, 1950, was a native of Highland City, FL and a longtime resident of Garyville, LA until she moved to St. Amant in 2007.

She was preceded in death by her parents, William and Hazel Griner; her brothers, Ronnie Griner, and Buddy Griner; and her sister, Peggy Griner Brett.

Private services will be held.