In Loving Memory of Mark Fujii 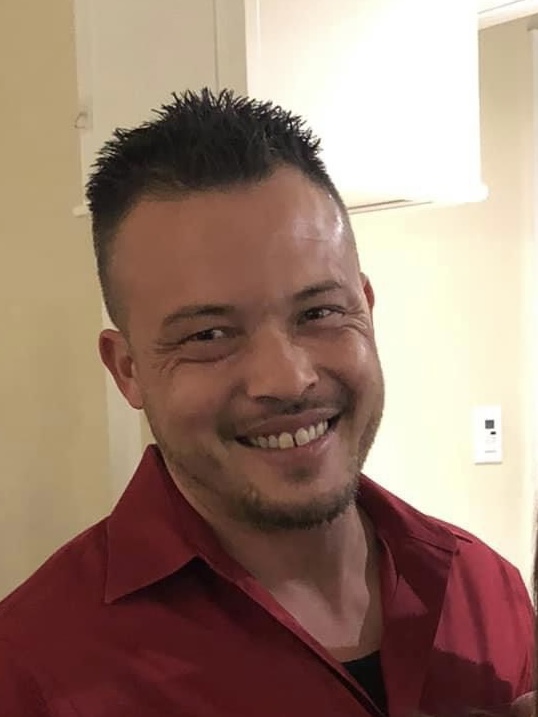 Mark Fujii – “Fujii” passed away Sunday, November 27th, 2022. He was a beloved father, husband, son, brother, and friend who pioneered his own way with Wicked Custom Fab where he was a master mechanic and mentor to many.

Fujii was born September 1st, 1982 in Oahu, Hawaii, and recently celebrated his 40th birthday. He served in the navy, then moved to Baton Rouge. This is when his love of cars and creating things “out of nothing” began. He saw the value in the discarded. He always said if something was broken, he could fix it, and he could!

He and his wife Kristi shared a love of cars and each other. They worked together and spent as much time together as possible. His vision for creating was not only seen with cars, but also in his vision of the life they created together.

On any given weekend for the past two decades, he was either spending time with his wife, daughter, stepkids, grandchildren, racing fast cars or chasing around nieces and nephews as he spent time at the home of his “Moms & Pops.”

He was welcomed home Sunday by those who preceded him in death: Tom Vandiver (Pops) and Arthur Fujii (Maternal Grandfather).

He is survived by so many who love him and will miss him including his wife Kristi Fujii, his daughters: Khyli Campagna who was raised by Brad and Tyra, but remained in his heart daily, Anya Fujii, and stepchildren: Justin Luke and his wife Elyssa, Tyler Luke and his wife Natalie, and grandchildren: John, Oliver, and another baby boy on the way. He is also survived by his grandmother, Nobuko Fujii; his parents, Cathy Fujii Bufis and Allen Bufis, Marsha Vandiver (Moms), siblings, Matt and Amy Vandiver; nieces and nephews, Kate Dentro, Caden Vandiver, Emmett and Esther Dighton.

Fujii did not want to have a viewing, so there will be a memorial service for him that will begin promptly at 5:30 on Monday, December 5th at Grace Works Church in Prairieville.

Fujii always said he wanted to go out with a burnout. The pastor has agreed to allow anyone who wishes to do a burnout in his honor to do so as long as it is done safely around other vehicles and people.