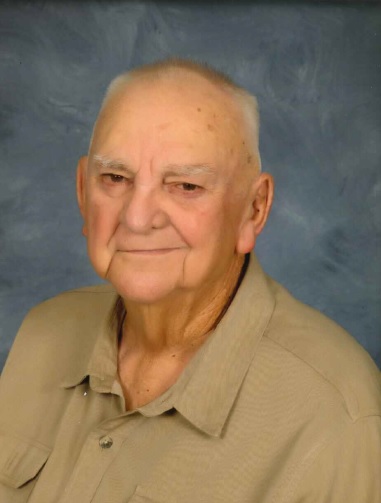 Gerald Causey Robertson passed away peacefully at Our Lady of the Lake hospital on November 28, 2022. He was born on November 19, 1939 in Springville, LA to Herman and Ida Robertson.

He graduated from Springfield High School, and entered into the United States Marine Corps in April of 1957. He served his country proudly. He retired from Paxon and Exxon plants after 34 years of service. He was both a hunter and a fisherman all of his life. He enjoyed gardening and working on projects in his shop. Jerry’s greatest love was his wife of 38 years, Betty Ruth Robertson. Jerry and Betty were deeply devoted to each other. He had a great love of family and cherished the holidays, especially Christmas when he and Betty would open their home to family and friends.

He is preceded in death by his parents Herman and Ida Robertson, his brothers Clyde and Herman “Sonny” Robertson, and sister Dorothy “Dot” Lauzervich.