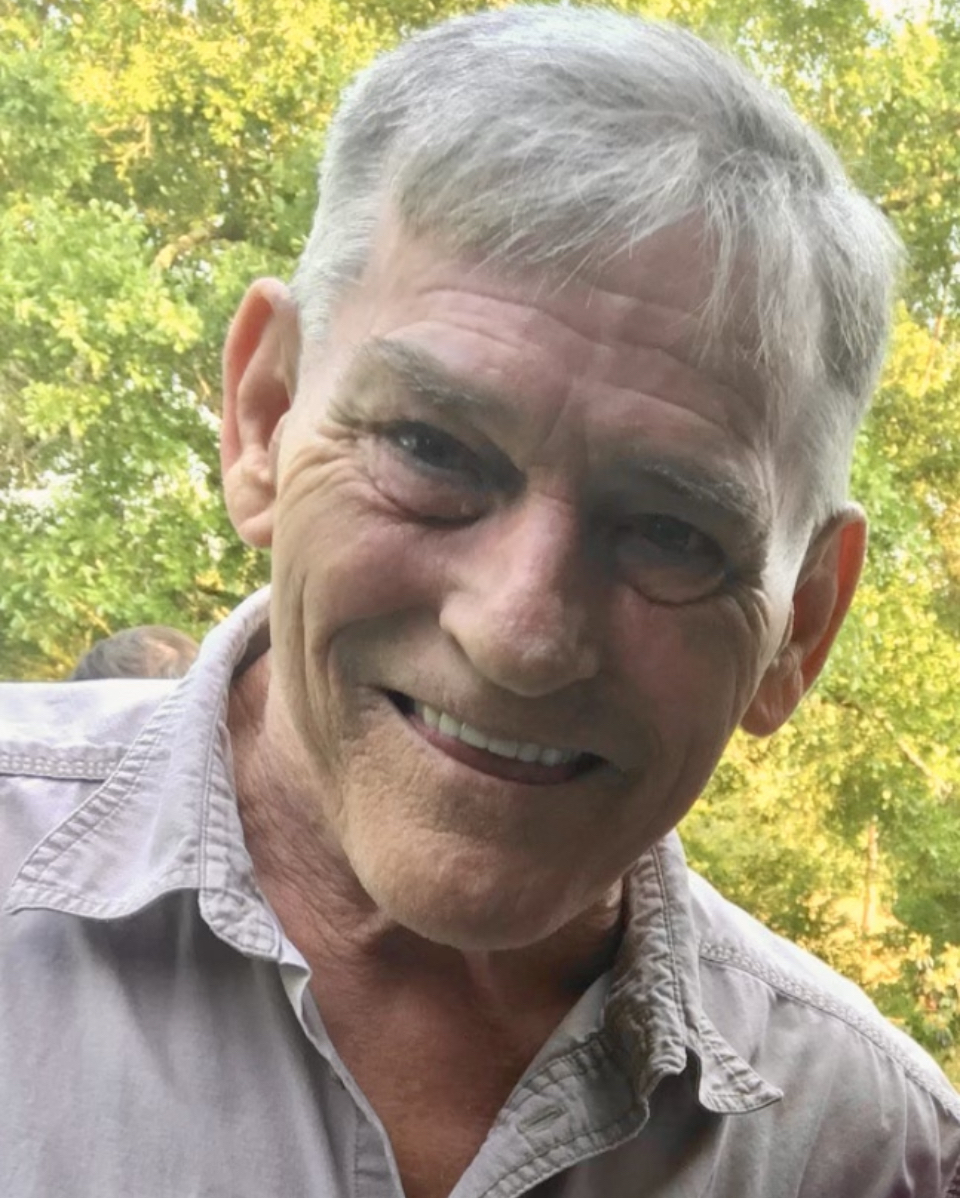 Born in Winnsboro, Louisiana, he was a self-described good old country boy. He was a graduate of Istrouma High School in Baton Rouge where he excelled in academics and athletics. Stan loved LSU sports and rarely missed attending or watching any LSU football, baseball or basketball game.

His true love and respite from everyday life was found in the piney wood hills of Sicily Island in North Louisiana. It is here, as a youngster, where he developed his love of the natural world, planting over ten thousand trees with his brother and father.

He was a talented singer and guitarist, an avid reader and a loyal friend. Under his tough exterior was a true heart of gold especially when it came to his mother, his daughters and grandchildren.

Services will be held on Tuesday, November 22 at Zoar Baptist Church in building D. Visitation from 10-11am. Memorial service at 11am.