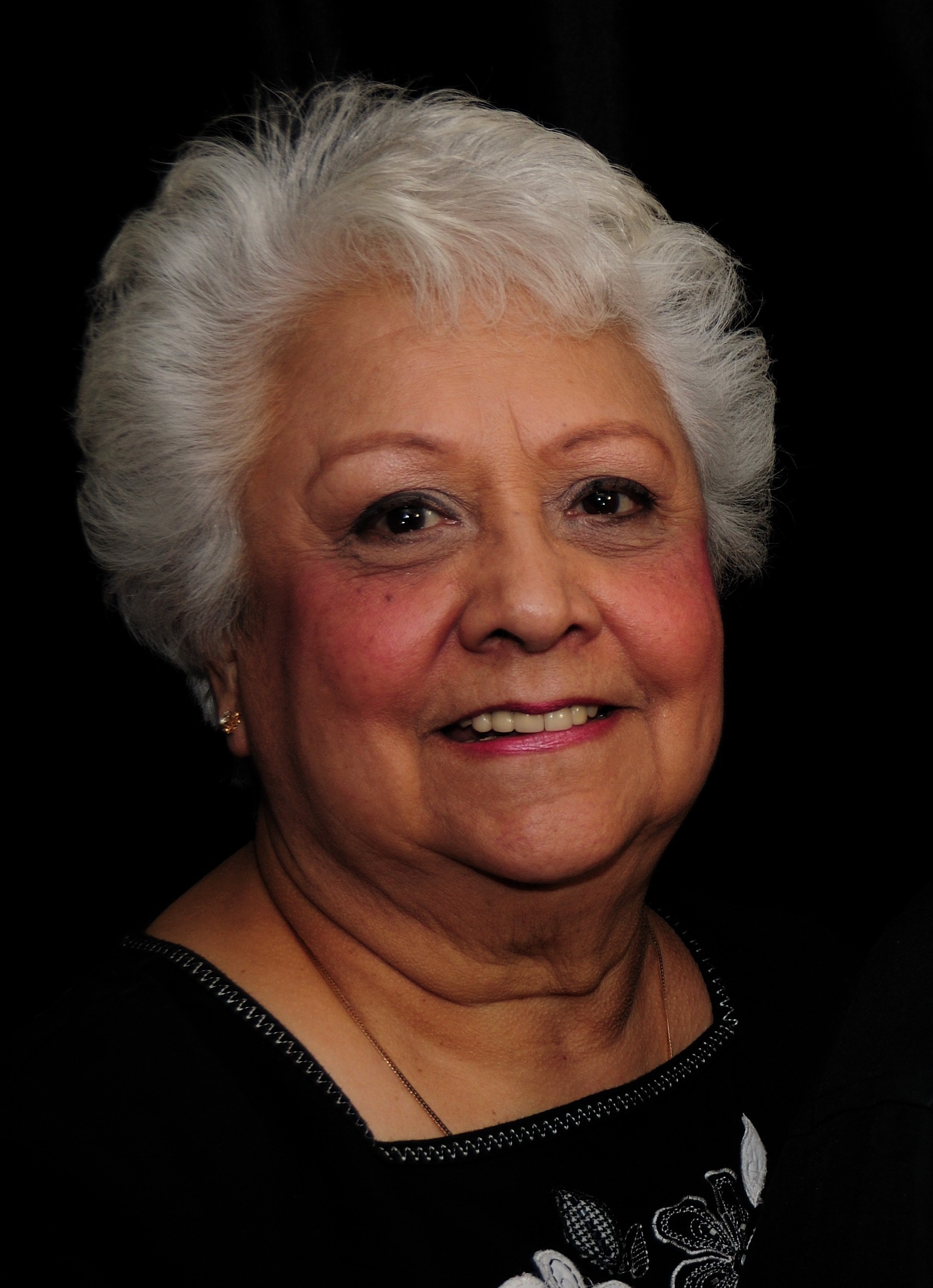 Rose Marie Reyna Burnett (Rosie), 87, went to be with her Lord and Savior on Monday, November 14, 2022.  She was surrounded by her children and passed peacefully after a good fight and battle with Ovarian Cancer and Sarcoma.  Rose was born on February 1, 1935 in San Antonio, Texas to Daniel and Mary Reyna.  She was preceded in death by the love of her life for 60 years John Stephen Burnett, her parents Daniel and Mary Reyna, a brother, Dan Reyna and wife Neida, a sister-in-law, 2 brothers-in-laws, numerous aunts, uncles and cousins.  She is survived by her children, Lori Soileau (Greg), Lynn Centineo (Ricky), and John Burnett, Jr. (Ronette).  Grandchildren, Ricci Dennison (Matthew), Josh Wells (Katie), Lee Elgin (Beth), Laney Pourciau (Victor), Stephen Soileau, Blakely Soileau, Meg Burnett and Jack Burnett.  Great Grandchildren, Sloane Elgin, Audrey Wells, Channing Elgin, Sawyer Elgin, and Sunny Wells.

Rose and John met in San Antonio when he was in the Air Force at Lackland Air Force Base.  They fell in love, married and moved to Denham Springs in 1958 where John grew up.  Denham Springs is where they chose to raise their family.  Rose quickly became known in our community as one of the few Spanish speaking people around at that time.  She loved sharing her culture with others and taught area youth to be accepting and not be prejudice against others, and, to be kind to one another.  She started a Volleyball program for the Denham Springs Parks and Recreation for our youth during the summer breaks.  Her goal was to teach kids to play Volleyball while keeping them off the streets.   She participated in many fund raisers for various causes.   She made pies for First United Methodist Church, had raffles for new uniforms for the High School band, and for other high school clubs – the French Club and FBLA.  She was one of the chaperons that took 40 high school kids on a 30 -day trip to Europe.  She also loved and supported the Livingston Parish Children’s Choir.   She was a substitute teacher for Denham Springs Jr. High, and Denham Springs High School and loved the students and teachers.

A Celebration of her life will be held at 2:00 pm on Sunday, November 20, 2022 at Hebron Baptist Church, 24063 LA Hwy. 16, Denham Springs, LA.   The family would welcome anyone that wants to share their personal stories about Mrs. Rose at the service.

In lieu of flowers, you can donate a gift to Mary Bird Perkins Cancer Center in her name.  The family wants to thank all of her doctors, nurses and Pinnacle Health Care, Hospice – Peyton, Betsy, Sondra,  Sundi, Leona, and David.