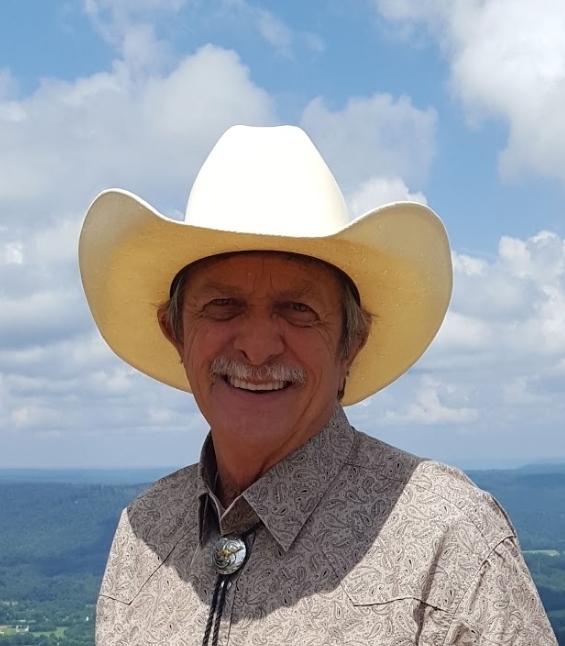 He was born the 4th day of February 1953 as the first child and only son of Harley Otis and Henri Eloise LaCour Welch in Denham Springs, La.

He was a 8-year Veteran of LA Army National Guards with 769th Engineer Battalion 101st Airborne during Vietnam War. Before his disability in 2013 he was a Glazier for over 25 years.

Henry was very proud of his family and Church. His Hobbies were camping, tinkering with tools and metal detector. Had adventure of a lifetime with cousin J. W. (Bill) Parker to the Yukon, Canada 5 weeks panning for Gold. His last road trip with family was in July to Noah’s Ark in KY. and Proposed a second time to his wife Carmen of 48 years 3 months at Niagara Falls, NY.

Celebration of Life Service will be held on Saturday, November 19, 2022, at First Baptist Church of Denham Springs, 27735 LA-16, Denham Springs, La. Visitation will begin at 9 am until service at 11 am. Military Honors and a reception will follow.