In Loving Memory of Bill Hite 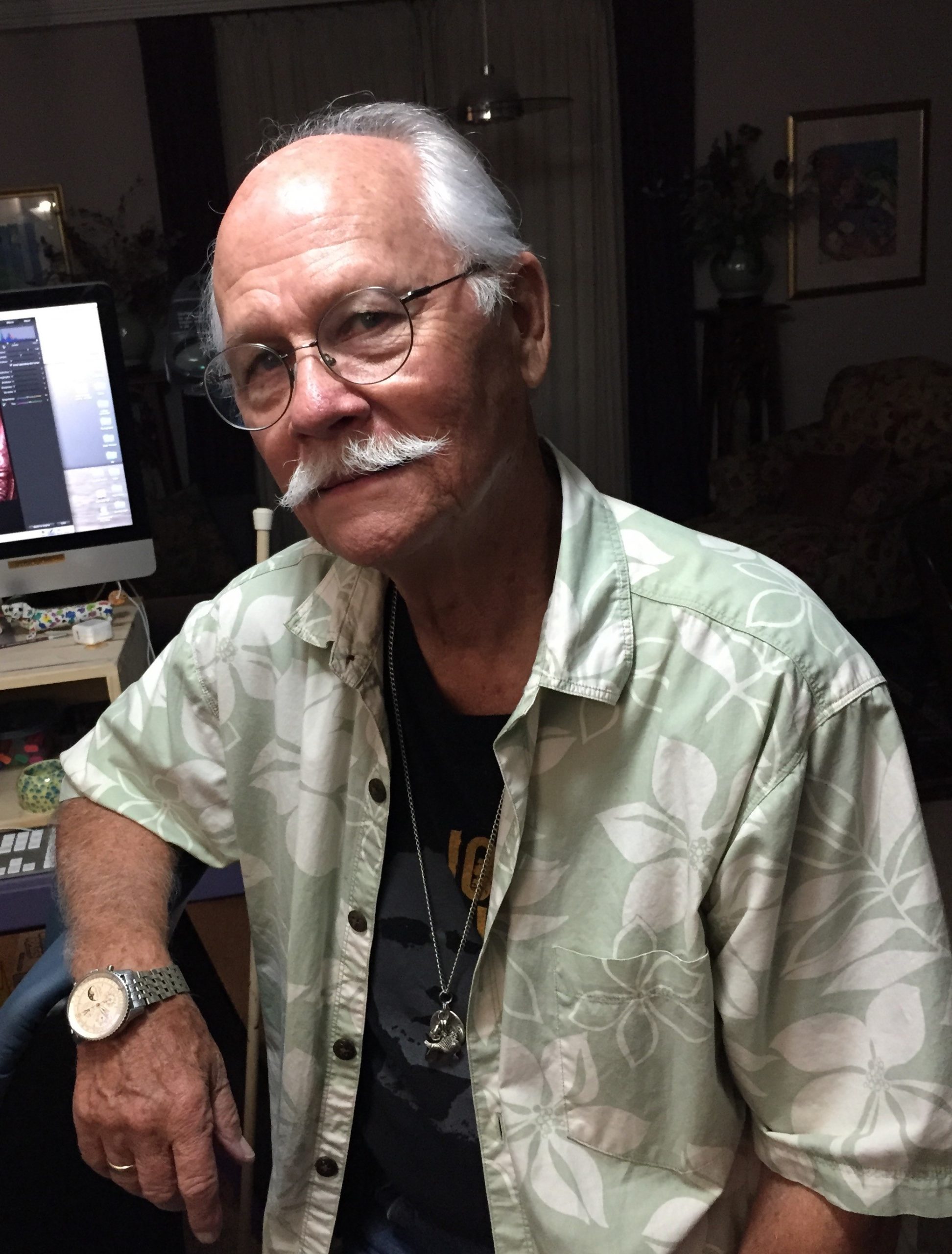 Bill Hite, beloved husband, father, and friend, merged with the Hum of the Universe, on November 7, 2022, in Baton Rouge, LA. He was one of a kind. Bill Hite was born on March 9, 1938, in El Reno, OK. His childhood was spent in Oklahoma City and then College Station, TX, where he attended A&M Consolidated High School.  Those places shaped his love of the outdoors, and he passed that love on to his kids. His parents were William Allen Maurer and Emolove “Lovey” Vawter Cooper. Bill’s legendary sense of humor was perfect for a major in Theatre at Southwestern University at Georgetown, TX, where he met and married his first wife, Judith Standley. They had two phenomenal kids, Kelly and Dustin. Following college, Bill and his family moved to Lafyette, LA, where he began working at USL as the Theatre Director. This experience propelled him towards a career bringing rock ‘n’ roll and entertainment to Baton Rouge as LSU’s Union Theater Director during the nineteen seventies. In the early eighties, Bill had a life altering epiphany that led to a career change. He became a valued counselor in the field of recovery, helping countless people and their families struggling with addiction. His insight and unique communication style made him a natural, resulting in positive impacts on the Baton Rouge community that will be felt for generations. He has been a friend of Bill W.’s for nearly 42 years. He also met Leslie Spruell in the early eighties, and they became best friends, marrying four-and-a-half years later in 1986 and remaining the love of each other’s life to this day. Bill and Leslie share a life-long interest in the visual arts. His work includes photography and sculpture, but his artistic brilliance shines most clearly in his vibrant paintings full of symbology and vivid colors. When asked where his unique take on life came from, Bill’s response was “What can I say – I’m a left-handed, dyslexic and alcoholic.” Some of Bill’s other interests were playing guitar, fishing, and golf. He was preceded in death by his parents: William A. Maurer and Emolove Vawter Cooper. He is survived by his wife Leslie Spruell Hite; his sister Ann Hite Dowdle; his daughter Kelly Hite and his son Dustin Hite; his five grandchildren, Dylan Evers Hawkins, Kartic Raj, Alan Hite, Juniper Hite and Aidan Hite; and two nephews Jay and Erik Reichman. He was also blessed with two greatgrandchildren Eden and Finnegan Hawkins. A memorial service will be held on Saturday, December 3, 2022, at 1:30PM in the parish hall of Trinity Baptist church at 7125 Goodwood Ave. Baton Rouge, LA, 70806.  Bill was a casual guy, so we encourage everyone to wear their favorite rock-n-roll or recovery T-shirt. In lieu of flowers, please consider donating to the AA Central Office in Baton Rouge.