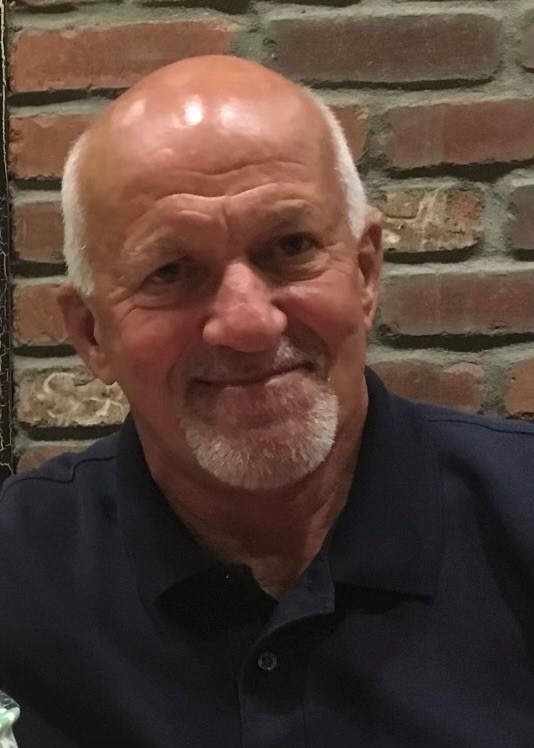 Ronald Anthony Truxillo, 78, of Baton Rouge, LA, answered the call to return home on October, 11, 2022.  Born on October 31, 1943, in Franklin, LA, Ron was a graduate of Hansen Memorial High School and completed coursework at the University of Southwestern Louisiana in Lafayette before serving his country with pride in the United States Army.  He and his bride, Brenda Alice (Martin) Truxillo, spent time at Fort Gordon, GA, before completing a tour of duty in Frankfurt, Germany, during the Vietnam War era.  While serving in the armed forces, Ron and Brenda welcomed their two children, Lori and David, before returning stateside and settling in Baton Rouge, LA.  Ron had an eye for details and devoted most of his working years in the civil engineering industry, working for a number of prominent consulting and construction firms, including Gulf Engineers Corporation (GEC) of Baton Rouge and Glenn Sheheen Associates (GSA) of Gonzales, LA.   Ron also donated his time and talents as a board member for the Santa Maria neighborhood board of directors.

In his spare time, Ron spent considerable time developing, building, and constantly improving his camp property near Centreville, MS.  He cherished the outdoors and spent countless hours creating his own paradise in southern Mississippi.  Ron was a student of history and read extensively; he was always quick with a quip and remained in tune with current affairs.  He enjoyed playing poker with friends, eating cheesecake after dinner, and sharing time with family and friends.  Ron was a skilled craftsman who could turn a seemingly insignificant piece of wood into custom furniture or decorative goods.  He generously volunteered his construction prowess to others in need, asking for nothing in return but the company of those he helped.  Ron was a devoted husband who placed Brenda on a pedestal.  He loved his children deeply and unconditionally, and he saw in his four grandchildren the promise of tomorrow.  Ron was the example of a man to which all should aspire; the world was a better place with him in it.

Preceding Ron in joining our Holy Father were his parents, Roland Anthony Truxillo and Lydia Rita Watkins Truxillo.  Ron is survived by his beloved wife of 56 years, Brenda Martin Truxillo, or “Maw;” his daughter and son-in-law, Lori and Troy Mouton (Baton Rouge, LA); son, David Jude Truxillo (Prairieville, LA); and his sister, Darlene Truxillo Morgan and brother-in-law, Floyd “Mac” Morgan (Franklin, LA).  Ron’s four grandchildren loved their PawPaw deeply and will benefit from his example. They include Jonathon Scott Schaffer (Montana), Tyler Anthony Truxillo (Baton Rouge, LA), and Elliott James Mouton and Molly Dale Mouton (Baton Rouge, LA).  Additional survivors include Ron’s sister-in-law, Judy Martin Russell, and her husband, Kenneth Russell, as well as numerous nieces and nephews who will miss him dearly.  Visitation will be held at Our Lady of Mercy Catholic Church, 445 Marquette Ave., Baton Rouge, LA on Tuesday, October 18th at 9:00 am until Mass of Christian Burial at 10:00 am. Internment at St. George Catholic Church mausoleum.  In lieu of flowers, memorial contributions may be made to the St. Joseph Academy Foundation in honor of the Sister Felix Loup Endowment Fund, 3015 Broussard Street, Baton Rouge, LA or to the charity of your choice. The family would like to thank the wonderful staff at Our Lady of the Lake Hospital and Pinnacle Hospice who cared for him over the last month.