In Loving Memory of George Daniel 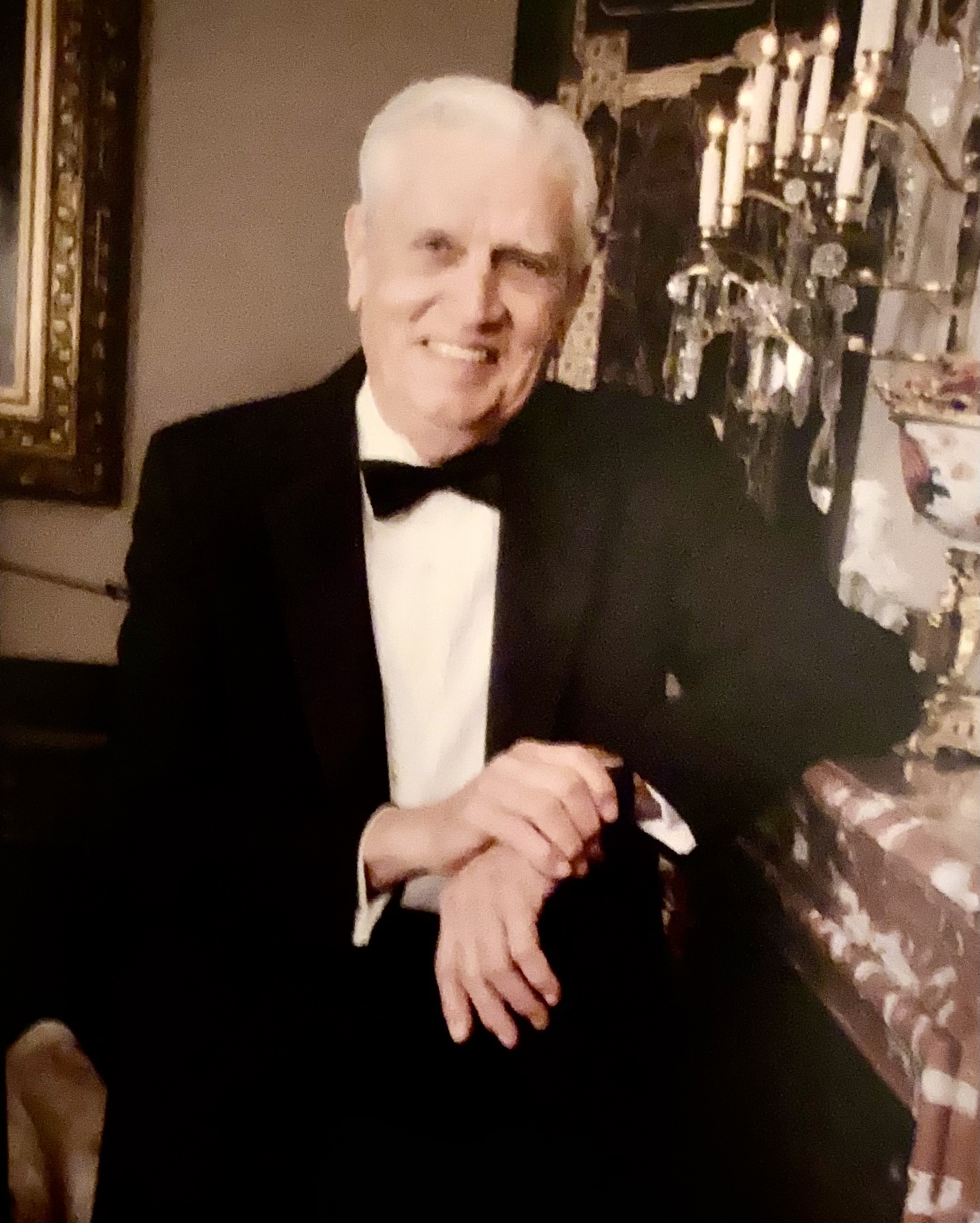 Born and raised in Grapevine, Texas, on July 1, 1928, George had numerous successful businesses in the Dallas area.  In 1976, George and his first wife, Dolores, moved to Baton Rouge and continued that success as owner and operator of the Mr. Gatti’s Pizza franchise.
We give special thanks to his caregivers: Sylvia Wilson, Dolores Bordelon, Kim Lemoine, Lakisha Dupard, Anita James, Lindsey Cook, and to Kerri McIlvenna of Pinnacle Hospice.

Visitation will be held Thursday, October 13 at 10 am in Pope Hall, at St. Luke’s Episcopal Church, 8833 Goodwood Blvd, Baton Rouge, Louisiana.  The funeral service will begin at 11 am in the Church.

In lieu of flowers please consider making donations in his memory to St. Luke’s Episcopal School, or Alzheimer’s Services of the Capital Area.