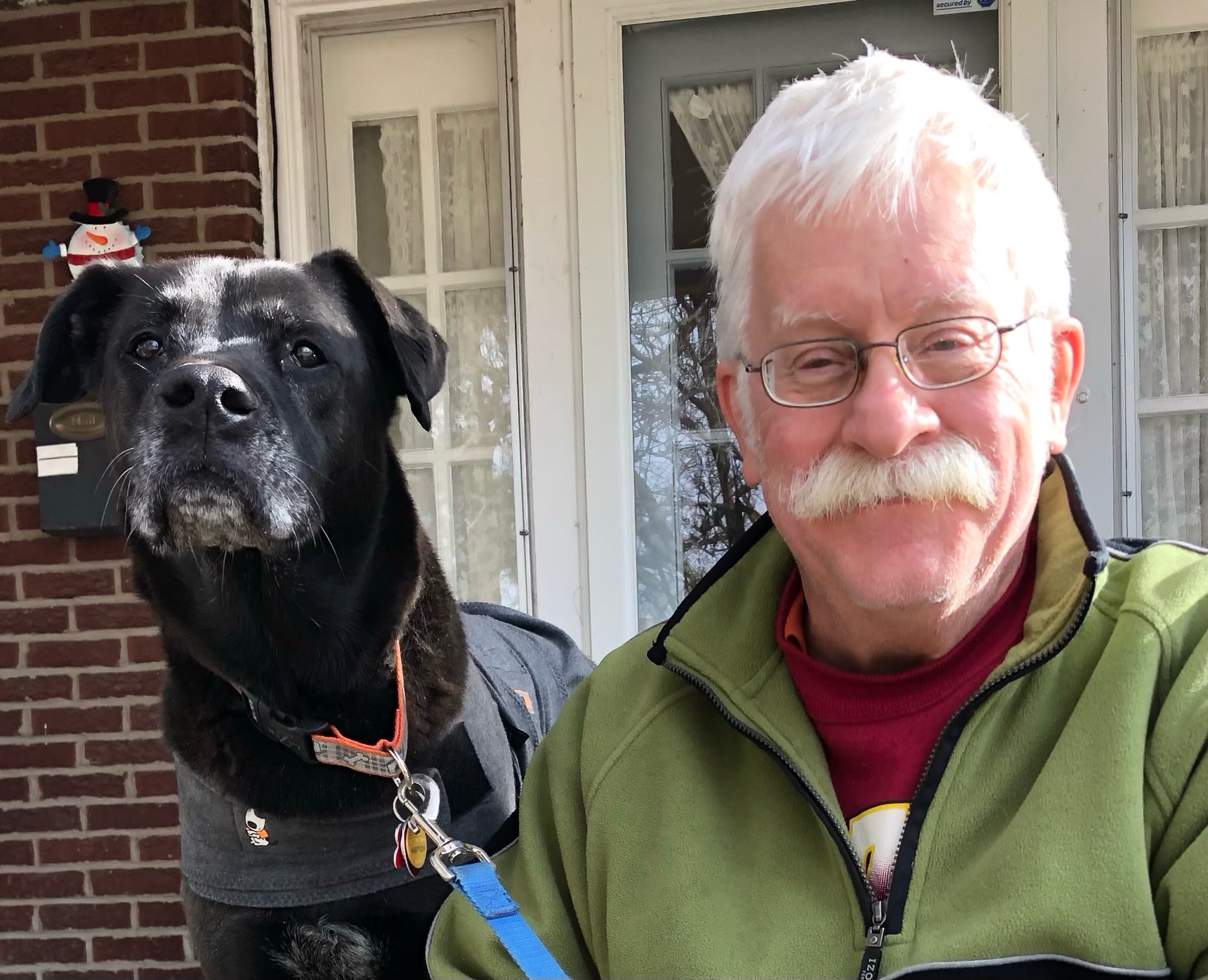 Rusty was born on April 28, 1954 in Gridley, California to Opal (Taylor) and Joseph Rogers (Rod) Thysell. His family moved to Brookings South Dakota in 1965 where he graduated from Brookings High School.  His undergraduate degrees were from the University of SD in Vermillion and Oklahoma State University in Stillwater.  He completed his doctorate at Northern Arizona University in Flagstaff.

Rusty was proud to be a veteran.  He served in the US Air Force in England for 5 years.

Rusty (Dr Thysell) had taught at the Nicholls State University in Thibodaux, LA for many years and had recently retired.

He loved reading and was an avid Civil War historian….he enjoyed visiting Civil War battlefields. He was a lifelong Democrat and always enjoyed a friendly political discussion.  His 2 cats Joe Biden and Barack Obama kept him constant company.

He is survived by his sister Karen Borsay in Springfield, Mo, nephews Tim Vandall and Toby Vandall, and niece Marybeth  Kleinsasser, and sister Anne Hegna in Sun City, Az and nieces Traci Roberts-Kreuziger and Elissa Antell.

According to his wishes, he will be buried next to his parents in Mandan, ND.