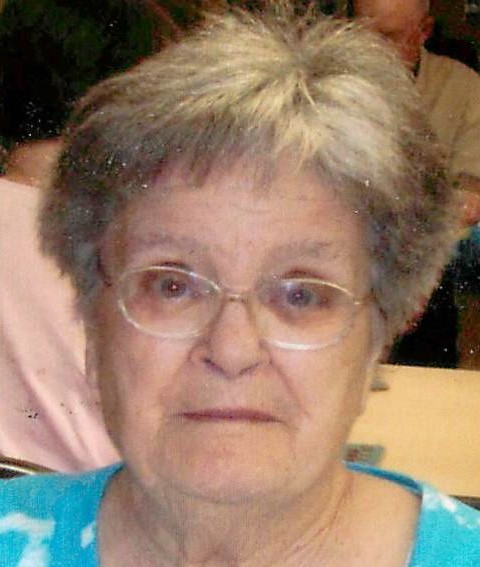 Visitation will be held at Faithful United Methodist Church, 14253 Hwy 431, St. Amant, LA on Monday, October 3, 2022 from 9AM until 11AM.  The Funeral Service will begin at 11AM in the church with burial in the church cemetery to follow.  Pallbearers will be grandsons and great grandsons.