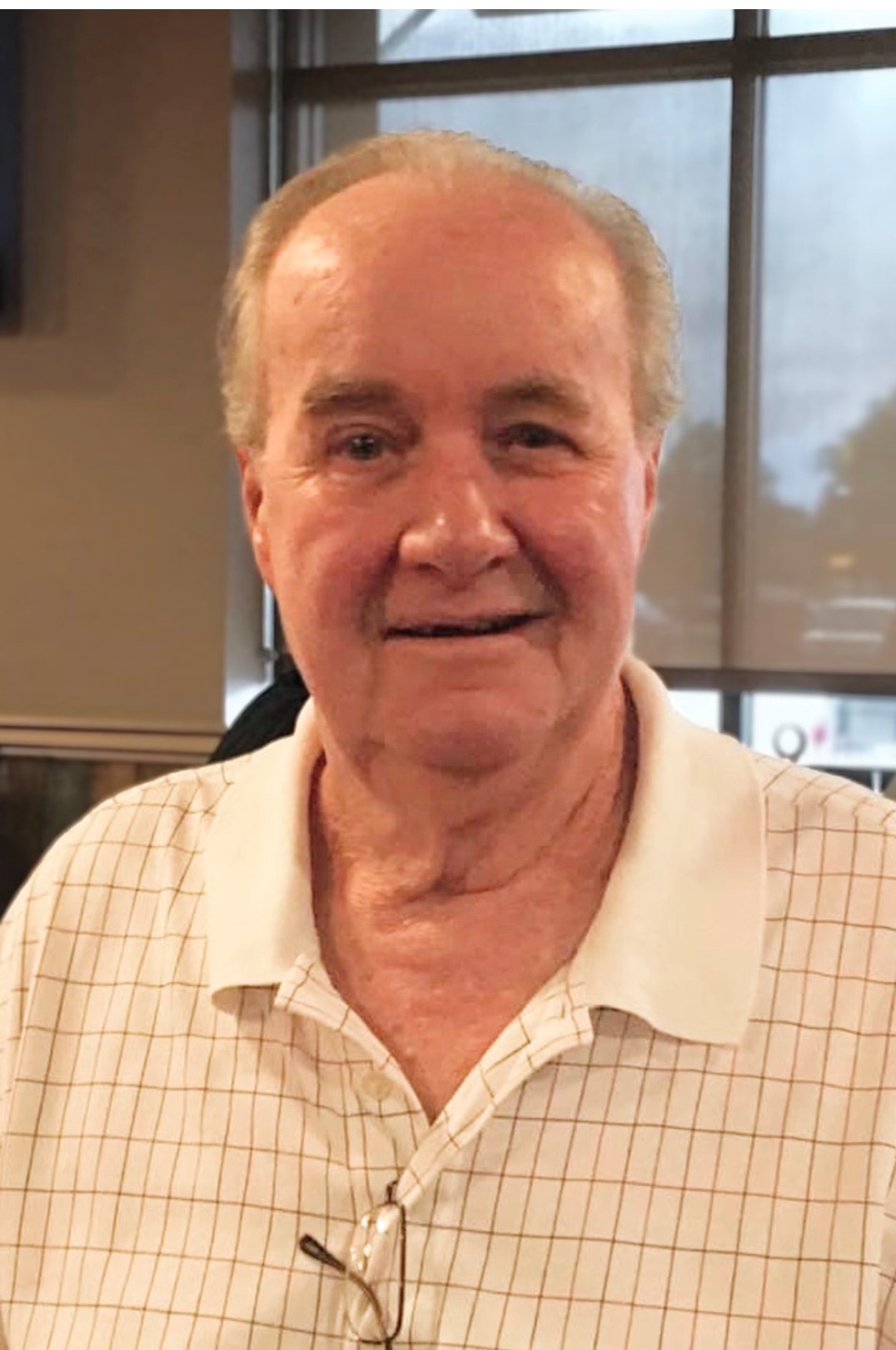 Earl Edward King, age 77 from Prairieville, La., passed away peacefully at home surrounded by family on September 19, 2022.  He was born  September 6, 1945 in Bogalusa,  La. where he also spent his childhood.  He was a resident of Prairieville for 42 years. He was retired from industrial construction.  His hobbies were woodworking, camping & playing the guitar.  Earl was also a member of New River Baptist Church.

He is also survived by his 2 brothers Michael (Fran) King and Roland (Renee) King and an uncle who was like a brother Pete (Shelia) King all of Prairieville. He shared a special bond with his wife’s sister & brother-in-law Jim & Bobbie Lilly of Gonzales.  He leaves behind numerous cousins, nieces and nephews. He is preceded in death by his parents Earl & Comoletha (Jones) King.

Arrangements were made with Church Funeral Services.  The family would like to thank everyone for their continued love, support and prayers!