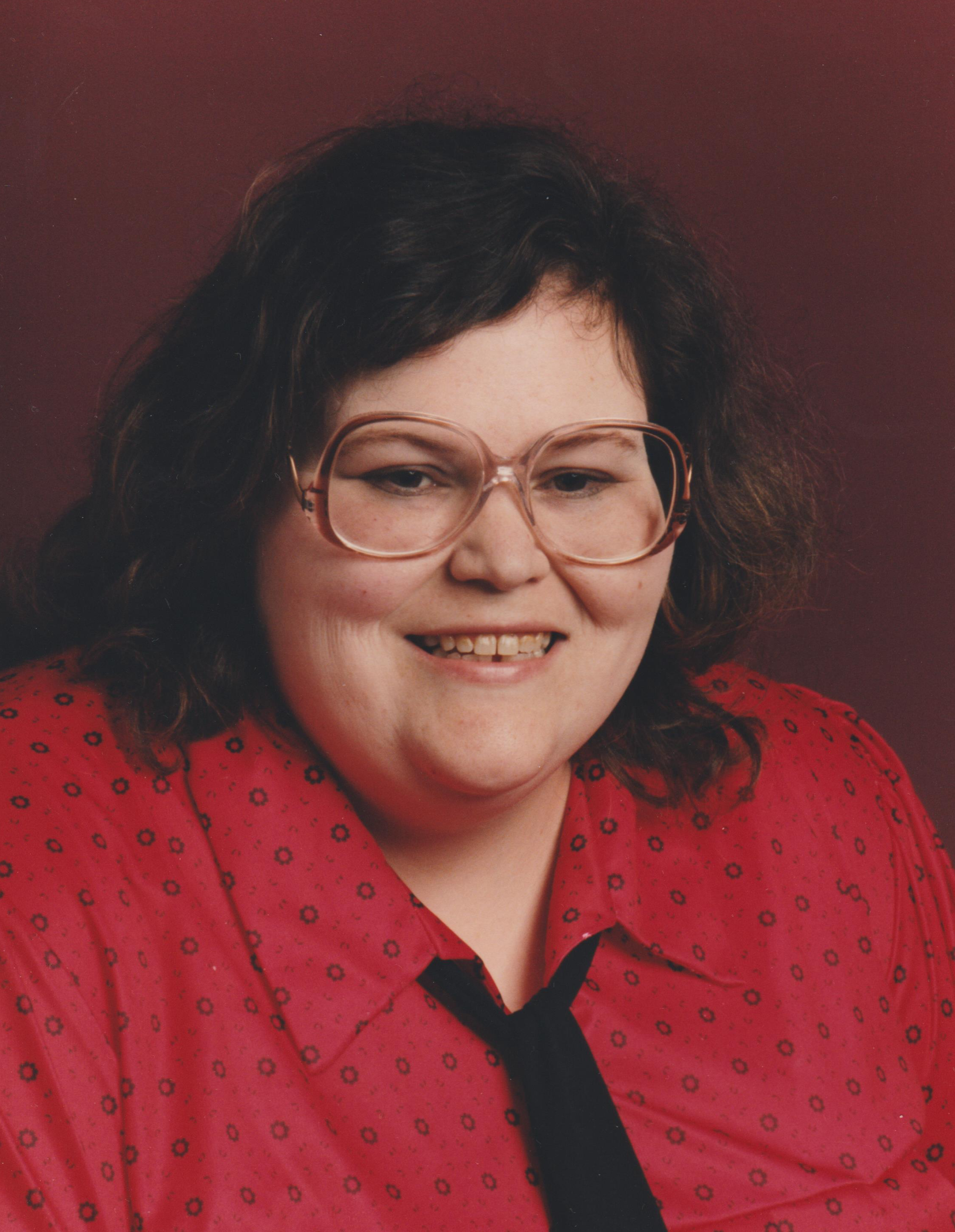 Diane Marie Delatte, 58, of Jackson, Louisiana, passed away Saturday, September 3, 2022, with her family by her side.  She was born in Baton Rouge and was a resident of Jackson, Louisiana.  Diane graduated from Jackson High School and received her LPN degree from Folkes Vo-Tech in Jackson.  Diane is survived by her son and daughter in law, Joshua and Devin Delatte and grandchildren Makenzie and Joshua Delatte Jr., all of Decatur, Georgia.  She is also survived by her brothers and sister: David, Glynn, and Cindy Delatte, all of Jackson, and brother and sister-in-law, Robert and Elisca Delatte, of Gramercy, nieces and nephew, Monica Moyer of Watson, Lucille and Michael Delatte of Gramercy. Diane was predeceased by her parents Albert “Buddy” and Helen May Delatte and brothers and sister-in-law, Leo, Cecil, Gary and Jeanine Delatte.  A memorial service will be held at a later date.