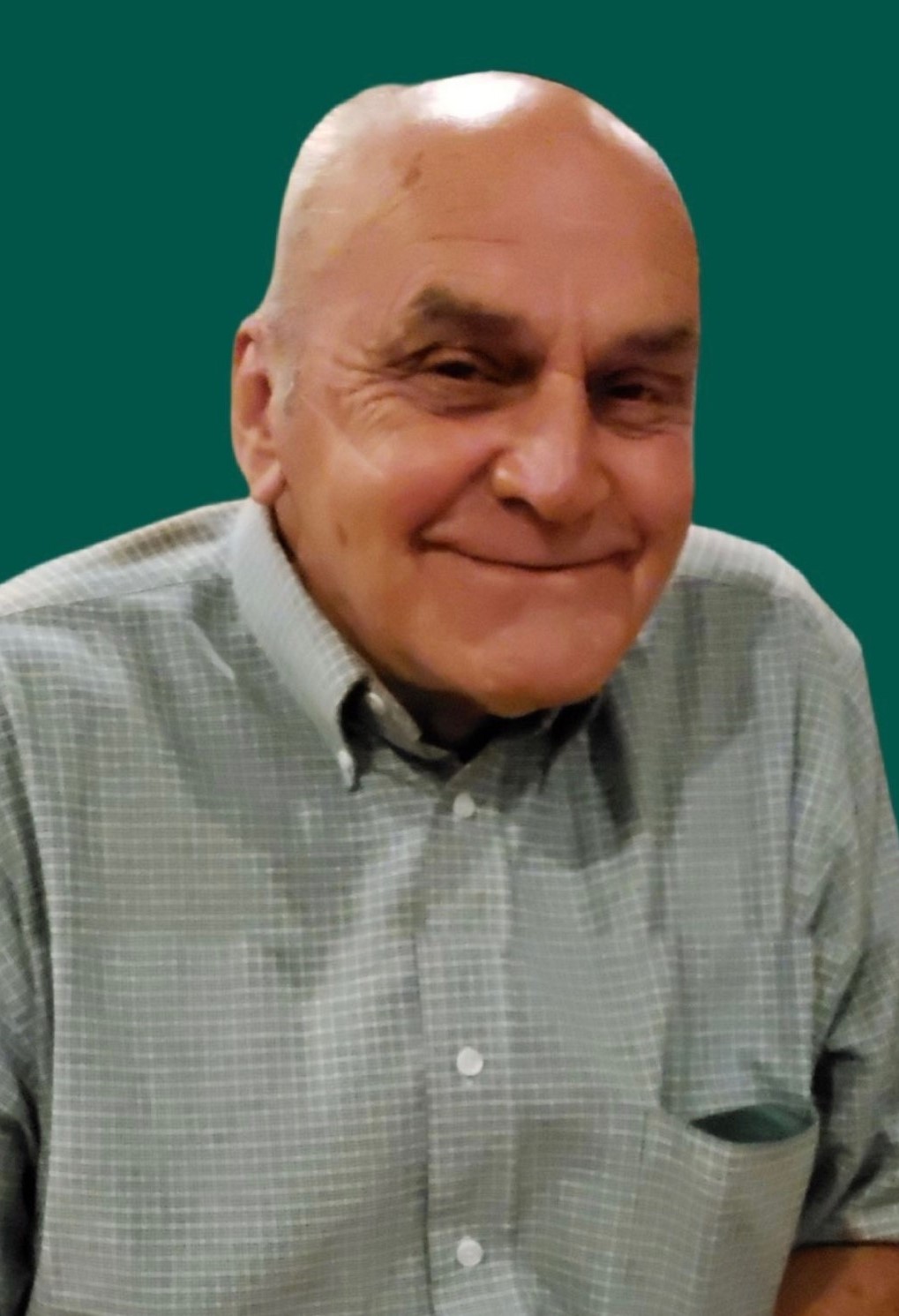 Jesse “JR” Rudolph Coleman, Jr, age 74, went home to be with his Heavenly Father on Thursday, September 1, 2022, from his home in Watson surrounded by his wife, daughter and friends.

He was a graduate of Baker High School where he participated in and loved running track. He served in the U S Air Force for four years as an aircraft mechanic. He enjoyed singing and yodeling, watching western movies, football and baseball games, bowling, spending time at the hunting camp and enjoyed great meals with family and friends.

He was preceded in death by his parents, Lilly Effie Coleman and Jesse Rudolph Coleman, Sr, and sister, Barbara Steele.

The family would like to express their appreciation to the staff at Bridgeway Hospice for their love and kindness shown during their time of need.