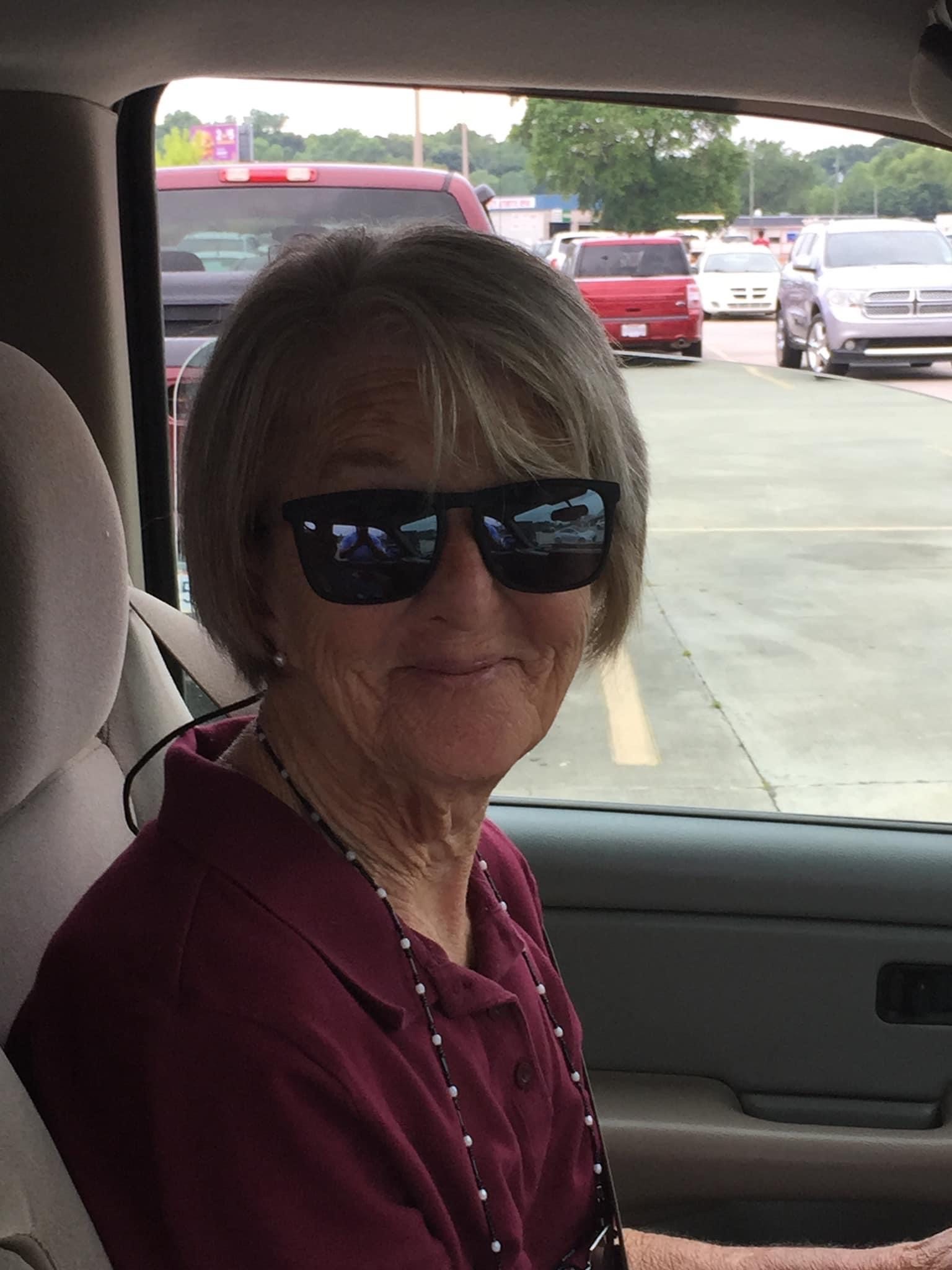 Linda was born in Oklahoma City, OK on May 22, 1946, and graduated from Granite Hills High School in 1964. Later that year, her mom introduced her to a cute sailor named Charles (Charlie) Buel Quick, Jr. at a local bowling alley in El Cajon, CA. In 1965, she married that cute sailor, who became her husband and lifelong best friend of nearly 58 years. Linda passed away on September 5, 2022 at the age of 76 in Gonzales, LA.

Together, they had two children, Charlotte Kathryn Canfora (Frank) and Charles Robert (Bobby) Quick (Mia), who, even on the day of her passing, disagreed on which of them was her favorite child. Her only grandchild, Kelsei Nicole Quick, describes her Mawmaw Linda as a caring, selfless, gentle, and kind woman who was always in her corner and encouraged her to “always keep smiling.”

For over 20 years, she moved countless times during their career and always managed to make each place immediately feel like home. As a navy wife, she often wore the hat of both mother and father while Charlie was on one of his many deployments. In addition, she was a fantastic cook perfecting every pot pie and TV dinner Swanson Foods ever manufactured. Linda was quite the schemer too. Lovingly referred to as “hell on wheels” by her husband, she often greeted him from an extended tour of duty with a new hair color and a surprise DIY home renovation project, e.g., taking walls down and re-plumbing the kitchen so she could relocate the sink. Linda was extremely talented. She was an excellent seamstress and taught herself how to use a computer when they first came on the scene. Using the water hose to clean and spray painting anything within her sight were also favorite past times. An avid collector of most anything, she left behind an impressive collection of rocks from her travels and about 783 stuffed animals for her daughter and son, who have no idea what to do with them.

She is preceded in death by her mother, Estell Bacon, her father, Orvel Bacon, and her much-loved dachshunds, Heidi and Maggie.

A Celebration of Life to share stories, laughs, and memories honoring a life whose bucket list overflowed will be planned for a later date.