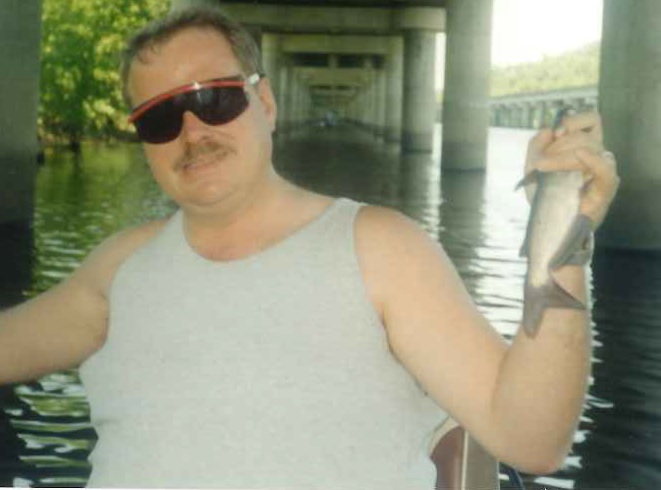 Donald Ray Seal (Duck) passed away on September 4th, 2022, peacefully at his home in Livingston surrounded by friends and family. Donald was born in Bogalusa, Louisiana on July 24th, 1963. Donald dedicated over 40 years of his life driving eighteen wheelers, when he was not hauling, he spent his days with family, friends. Donald also, loved fishing and being on the water.