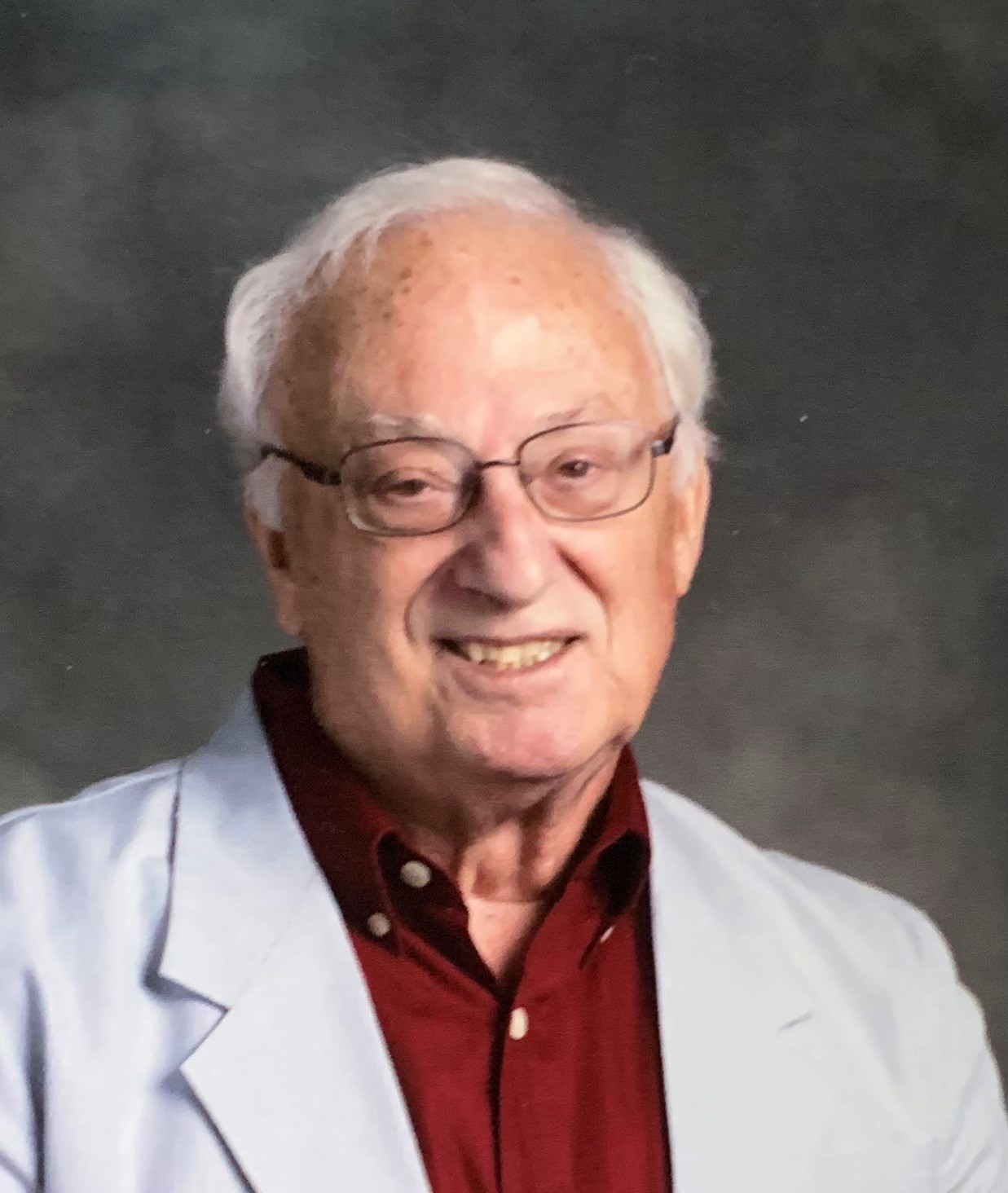 Joseph Earl Landry passed away Tuesday, August 16, 2022, in Baton Rouge, Louisiana at the age of 86.  He was born in Parks, Louisiana to Mable and Eno Landry, Sr.  He graduated from Southwestern Louisiana University (ULL) and went on to earn both a master’s and a doctorate degree in Chemical Engineering from Louisiana State University. In graduate school Joe became fascinated with the power and promise of computing and spent his professional career applying computer systems technology to industrial process controls and networks.  He initially worked for IBM then spent the last 20 years of his professional career at Exxon in Baton Rouge and then Houston.

Joe was an avid sailor for many years and later in life an enthusiastic gardener. Joe learned to sail in his 40’s on Lake Pontchartrain and raced Rob Roy with the Pontchartrain Yacht Club. In Houston he sailed and raced with the Galveston Bay Cruising Association. He and Marcia enjoyed chartered sailboat vacations.  Upon returning to Baton Rouge with his wife in 2014 he became a Master Gardener and endlessly worked in his forested garden learning all the native and exotic species.

He also gave his time and talents as a volunteer. In Houston he worked with Lord of the Streets (an Episcopal ministry to the homeless), and the World Community for Christian Meditation.  As a cancer survivor he founded Proton Pals, a support network for proton therapy patients at MD Anderson Cancer Center. In Baton Rouge he was a volunteer at Hilltop Arboretum and the Camellia Society at Burden Botanic Gardens.

Visitation will take place Friday, September 9, 2022, from 11:00-1:00 at St. Luke’s Episcopal Church, Pope Hall, located at 8833 Goodwood Boulevard, Baton Rouge, Louisiana, with a service following in the sanctuary at 1:00. In lieu of flowers, please donate to Friends of LSU Ag Center Botanic Gardens at Burden in Joe’s name.  The family would also like to thank caregiver Sabrina Whitfield, Joes “buddy” for the past 1 ½ years.