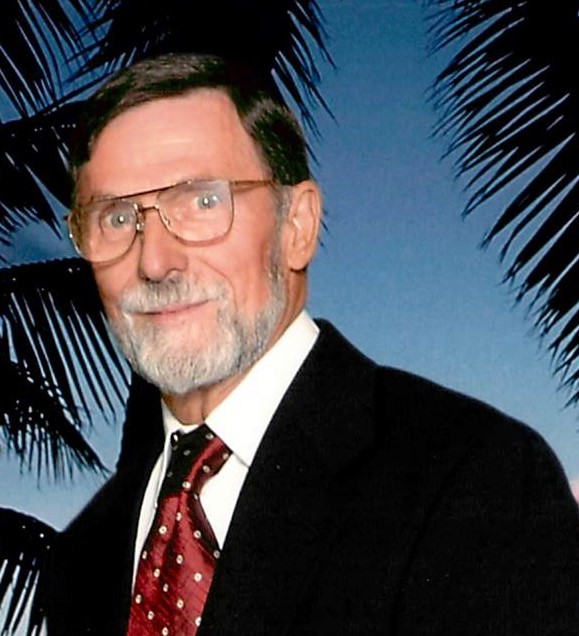 Clarence Joseph Young, 84, passed away peacefully on August 17th, 2022 in his Duplessis home.

Born on February 6, 1938, Clarence was a resident of Duplessis and graduate of Gonzales High School.  He served in the U.S. Army and was stationed in Germany for two years.  He married Josefine “Josie” Wüstenberg, in 1966, and together they raised their two sons, Michael and Patrick.  After many years working as a draftsman in Baton Rouge, Clarence changed career paths and established Young’s House Washing and Painting Service.  Upon retirement, he and Josie spent much of their time traveling around the world; these adventures took them to all seven continents.

He is survived by his wife of 56 years, Josie Wüstenberg Young; two sons, Michael Young and his wife Gayla LaBry of Tilburg, The Netherlands, and Patrick Young of Duplessis.