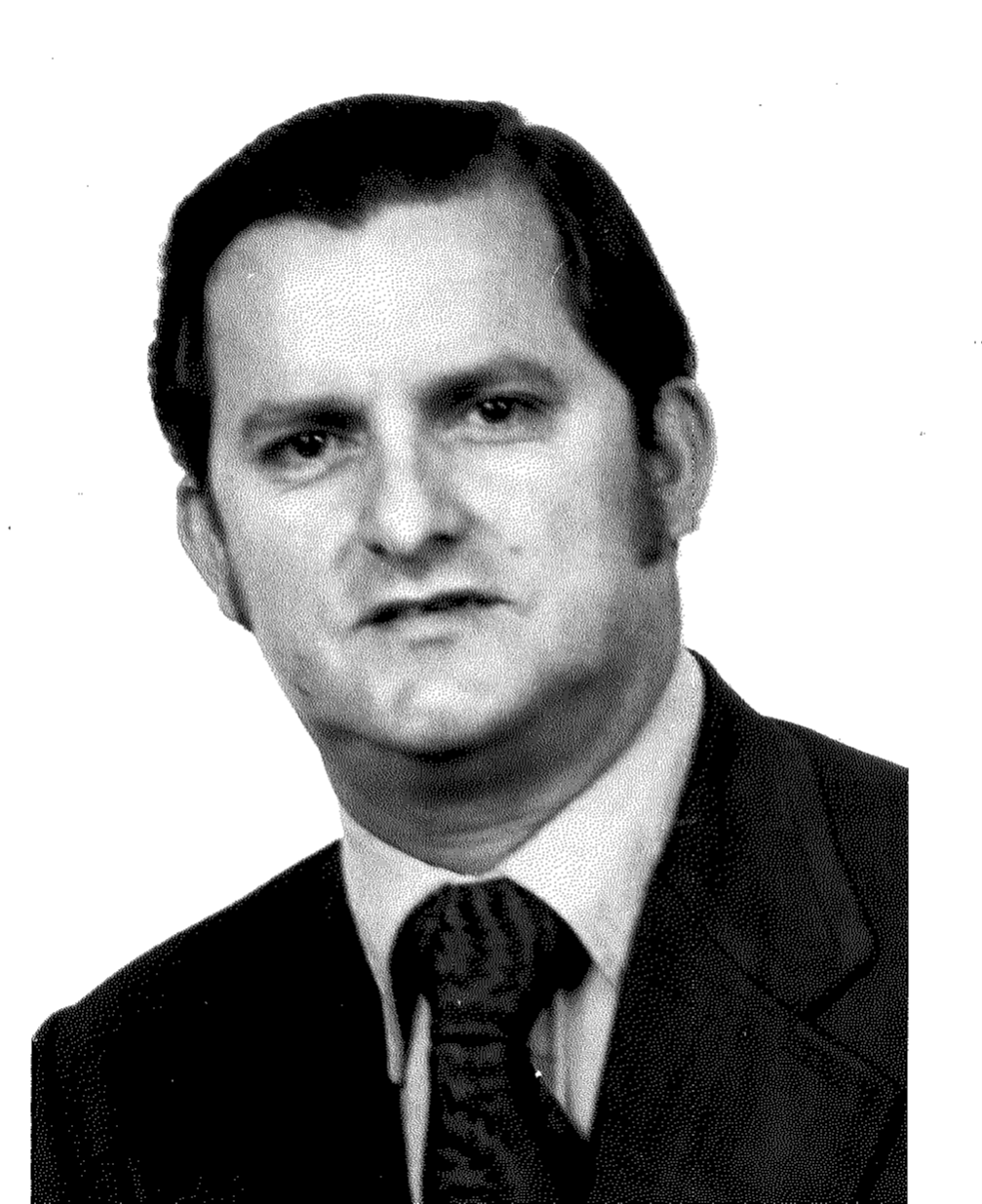 James Douglas Mayers “Doug”, born November 7, 1933, joined his Savior on August 12, 2022, at the age of 88. Doug was a native of St Amant, LA and spent his earlier years working as a salesman with Sears. Doug was a Navy Veteran and part of the Seabees battalion. He was an avid LSU fan, and his favorite past time was fishing.

He is survived by his sisters Hazel Parr and Lillie Mae Templet. Also survived by a brother George Ray Mayers.

Services for Doug will be held on Saturday, August 20, 2022, at Holy Rosary Catholic Church (44450 LA 429, St Amant, LA 70774). Visitation will be held from 10 AM until mass begins at 11 AM. Serving as honorary pallbearers will be: Aaron Templet, Wayne Mayers, Brian Ducote, Keith Meyer, David Mayers, Ron Parr, and Jeff Mayers.