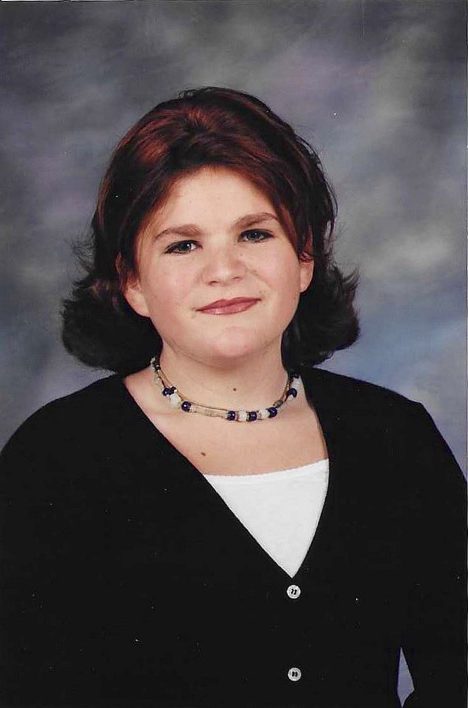 Jara Naquin Bode came into this world with such a force, a light, and a passion for life on March 16, 1982.  She left this world on August 1, 2022 with even more determination, more love, and more life as her soul had not only reached but changed those fortunate enough to have known her.

Jara’s heart was special, and it beat to her own beautifully distinct rhythm.  Because her heart was special, it allowed her to love on levels that will stay with others for a lifetime.  Her laugh was infectious.  Not only infectious, but again distinct, from deep within, and it projected her passion into this world.  Her patience, grace, and acceptance of all humans, in turn made this world a better place.  Her selflessness towards family, friends, and strangers was absolutely limitless.  Jara would push her needs aside without question, without reservation, and without any thought of herself, to help anyone, and do so with pure love in her heart.

Jara was a lover of the arts.  The stage was her second home, and while tiny, her presence on the stage was truly all consuming.  Her love of the theater and musicals ran through her veins as she starred in productions such as The Music Man, A Funny Thing Happened on the Way to the Forum, Jesus Christ Superstar, The Murder in the Rue Morgue, and several others.

Jara graduated from Covington High School in 2000 where she served as class president, and was inducted into the C.H.S. Hall of Fame.  Jara attended the University of Southern Mississippi where she earned a degree in English and Theater, and she was a member of Kappa Alpha Theta.  After graduating, she worked at The Hattiesburg American and published her own column called the “J” Spot.  She continued her education and earned a master’s degree in Educational Leadership from Harvard.

At the beginning of her career, Jara was the theater director and taught English at St. Alphonse Catholic School, then English at Gonzales Middle, and later Kindergarten at Donaldsonville Primary.  She then joined the charter school LAVCA where she served as Academic Administrator before moving to the Louisiana Department of Education.  She was currently serving as Assistant Superintendent of Redesign Schools in Baton Rouge.

In honor of Jara’s selfless soul, please enrich the lives of others with a random act of kindness, and say “yes indeed” if they say thank you as Jara loved to communicate to the people she loved.