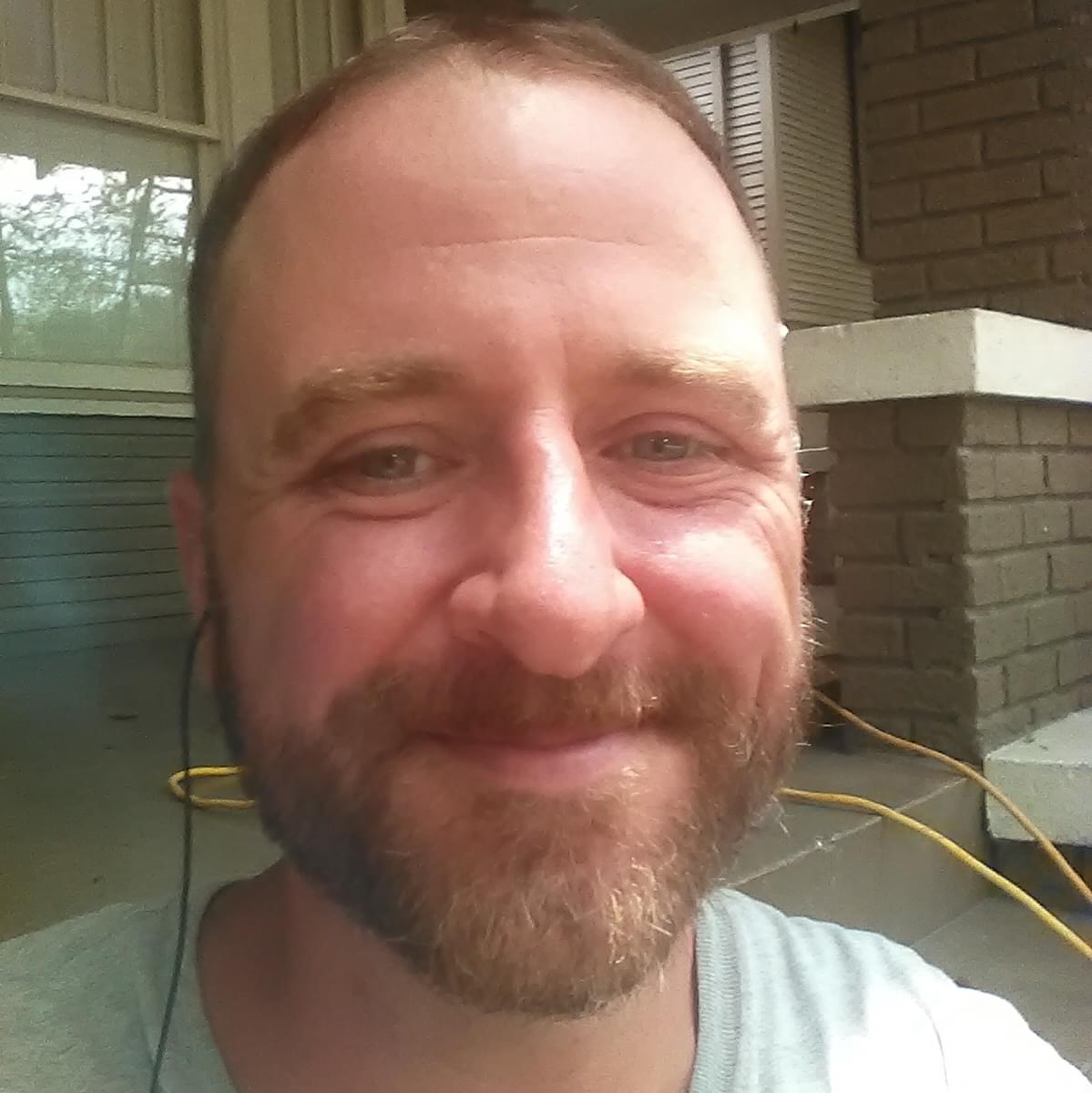 Growing up, Nathan was a rambunctious kid with big blue eyes. He was a boy scout and enjoyed camping and earning badges. He also participated in choir and swimming throughout Junior High and High School. Nathan was a 1995 graduate of Warren Central High School where he studied Diesel Mechanics at the Walker Career Center. He went on to work as a laborer and carpenter and spent many years restoring historic homes that had been damaged by hurricanes in Louisiana. He enjoyed poetry and loved animals and it wasn’t uncommon for him to have taken in a few stray cats.

Preceded in death by his son, Andrew M. Hall, and his father, Dr. Michael D. Hall.

A Celebration of Life will be planned for a later date.

In lieu of flowers and in honor of Nathan’s love for animals we ask that you consider donating to the Humane Society of Indianapolis http://www.indyhumane.org/