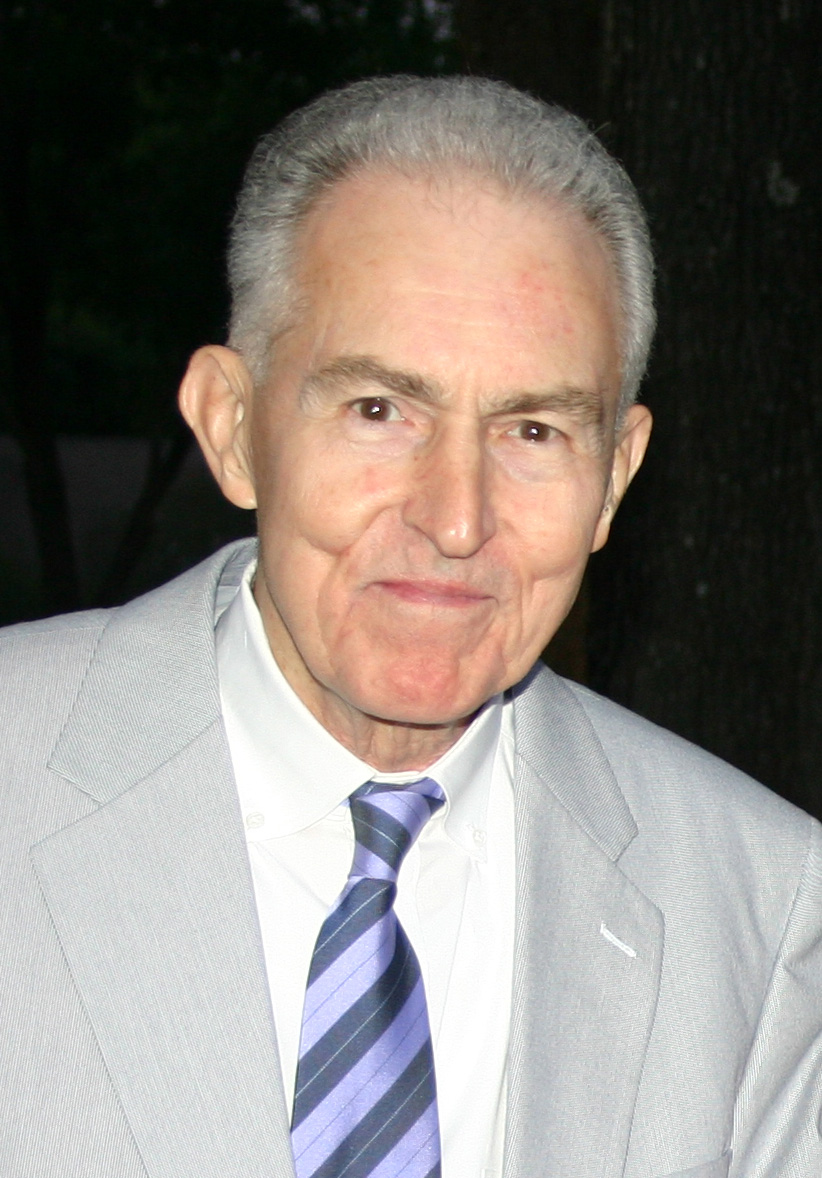 John D. “Don” Lyle passed away peacefully at home on June 23, 2022.  He was 88. Don was born in Springfield, OH. A graduate of Louisiana State University with a BS in Engineering, and an honorably discharged Captain in the US Army, Don worked for four years with a Shreveport-based oil and gas producer, before leaving to take over as President of Craft Rushworth, LTD in 1961, as well as Levingston Supply Company several years later.  He merged the two entities in 1970 to form LCR Corporation, which later became LCR-M Corporation.  In total, Don led the organization for 50 years until his retirement in 2001. Don’s legacy will not be defined by his work accomplishments, despite the exponential growth of the company under his leadership, his time as President of the Wholesale Distributors Association and Vice President of the American Supply Association or his being named by a national industry magazine as “one of the most successful and admired wholesalers of his generation.” His legacy will not be defined by his extensive community and church work, which included leadership positions at the Louisiana Association of Business and Industry, the Public Affairs Research Council of Louisiana, the First Presbyterian Church (Lake Charles), and St. Margaret’s Episcopal Church among many others. His legacy will be defined by the people he recruited, hired, mentored, and led throughout his career. He was described as a leader in word and deed who deeply cared for those he loved and led. Integrity, honesty, fairness, professionalism, passion, determination, and an unrivaled work ethic were present in everything he did and were the guiding principles of the company he led for half a century. His legacy will also be defined by his love for his family, his wife, siblings, and children, with a most precious love for his grandchildren and great grandchildren, to whom he was simply “Paw-Paw.” Don is survived by his wife of 66 years, Patsy Lyle, his sisters Jennifer Netterville (Bob) and Margaret Ware, his sister-in-law Mary Lyle, his daughter Donna DiChiara (Benny), his son Kevin Lyle (Renee Chatelain), his grandchildren Tiffany Taulbee (Chris), Garrett Schram (Megan), Ryan Lyle (Walker Toma), Rachel Lyle (Patrick Okula), Brandye Hughes (Vance), Benny DiChiara (April), his great grandchildren, Cohen, Carter, Mae, Major, Garrison, Arlo, Warren, Kalin, Vance III, Sophia and Tag, along with his much beloved nieces and nephews.  He is preceded in death by his father, Guy R. Lyle, his mother, Margaret Lyle and his brother, Chris Lyle. The family would like to extend their deepest thanks and gratitude to Dr. Mark Kantrow, Kim Neck and the entire staff of The Hospice of Baton Rouge, and his personal care givers Pat Tate, Carla Brown, Nell Vital, Carrie Hanes, Renee Franklin and Wanda Hayes, who provided Don with the highest quality care and treated both he and the family with compassion and love.  In lieu of flowers, the family asks that you consider a donation to The Hospice of Baton Rouge. A celebration of Don’s life will be held at the Cary Saurage Community Arts Center at 233 St. Ferdinand Street, Baton Rouge, LA 70802 on June 30, 2022, from 4 PM until 6 PM, with brief remarks at 5 PM.