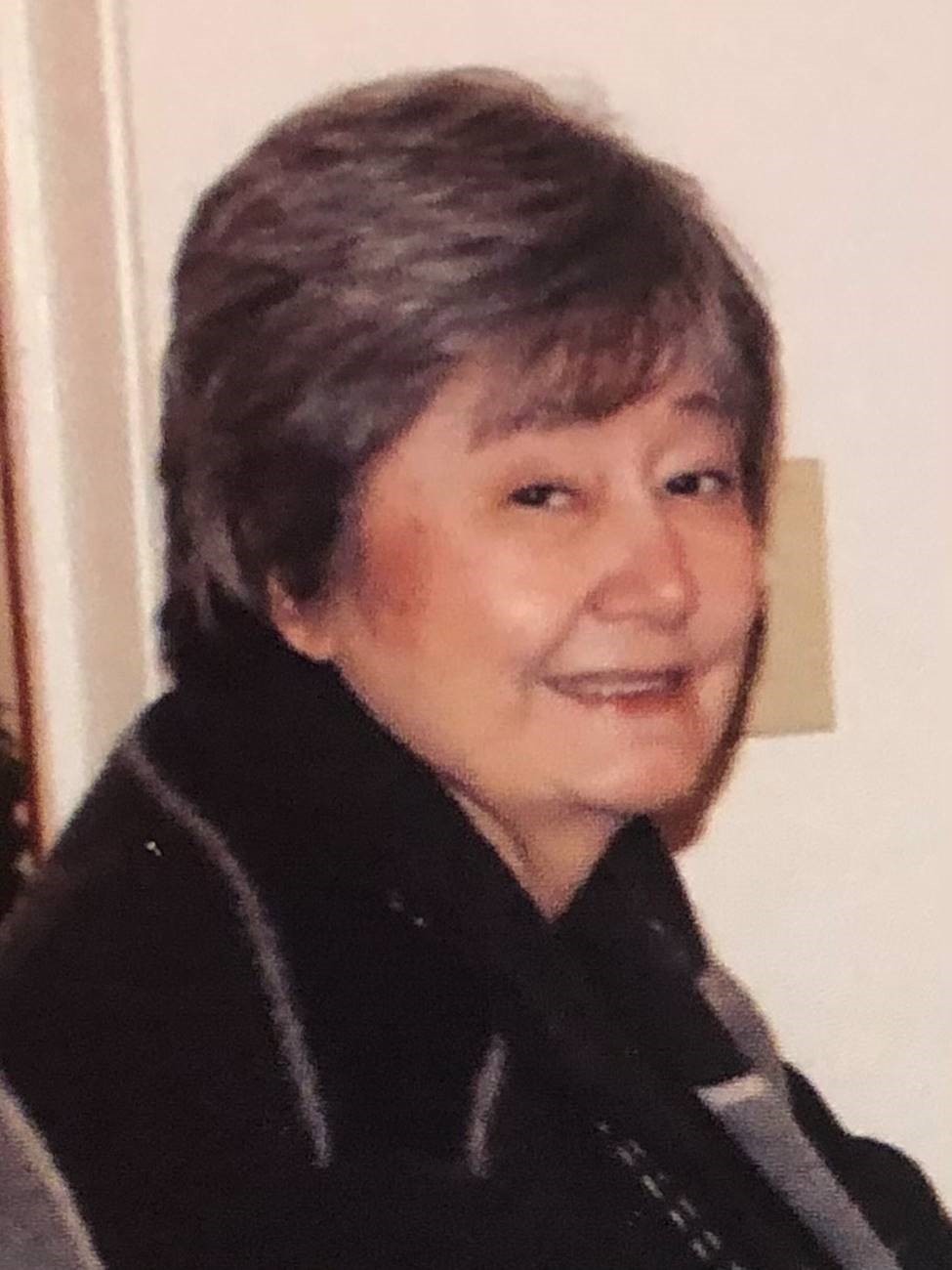 “If the phone doesn’t ring, it’s me.” –Jimmy Buffett

Carmela (Carmie) Greco Collins finally stopped complaining about how lousy she felt on June 12, 2022. She was 70-years-old. Hopefully, she did not know what hit her, but considering all the things wrong with her, she probably did.

She leaves behind her devoted and near-perfect sister, Mary Catherine (Toots) Greco Villere, who is now tasked with the thankless job of having to deal with all that’s left behind; her brother-in-law, Andre (Buddy) Villere, a man who learned early that dealing with a Greco/Roccaforte woman was like walking blindfolded through a minefield; and her nephews Paul (his wife Jena, and their son, Reid) and William, who humored their eccentric aunt and great-aunt as best they could. She also leaves behind a small, but select group of cherished, loyal friends, as well as numerous, dearly loved cousins, some of whom she actually saw now and then. Her parents, Cyrus A. and Len Roccaforte Greco preceded her in death.

Carmie was not a people person. She hated small talk and thought that the phone should only be used to convey important information and to order pizza. She lived alone, but was never lonely.  She hated hypocrisy, bigotry, moral superiority, drinking out of jars, and Capri pants. She hoped to be remembered as a cynical, quick-witted, smart-aleck—you know, kind of like Joan Rivers, but without the fashion sense.

In lieu of flowers, a random act of kindness towards a stranger would be nice. In lieu of a funeral, her sister has been requested to throw a small party for her nearest and dearest (obviously the guest list won’t be too long).The event must consist of music reflecting her eclectic taste, including but not limited to, songs written or performed by Jimmy Buffett, Gene Autry, Frank Sinatra, Dean Martin, Louis Prima, Doris Day (“Que Sera Sera” only), John Prine, and selections from specific movie and Broadway soundtracks which have been given to her sister.

Don’t be sad that Carmie is gone. Just be glad that she went before the Governor’s office completely dismantled the State Group Benefits Office.

Note from Carmie’s family: We are especially grateful to Carmie’s devoted friends and family, and for the wonderful care she received from the staff and nurses at The Hospice of Baton Rouge, especially Tiffany, Shannon, and Carey. Many thanks also to Linda, her home caregiver.