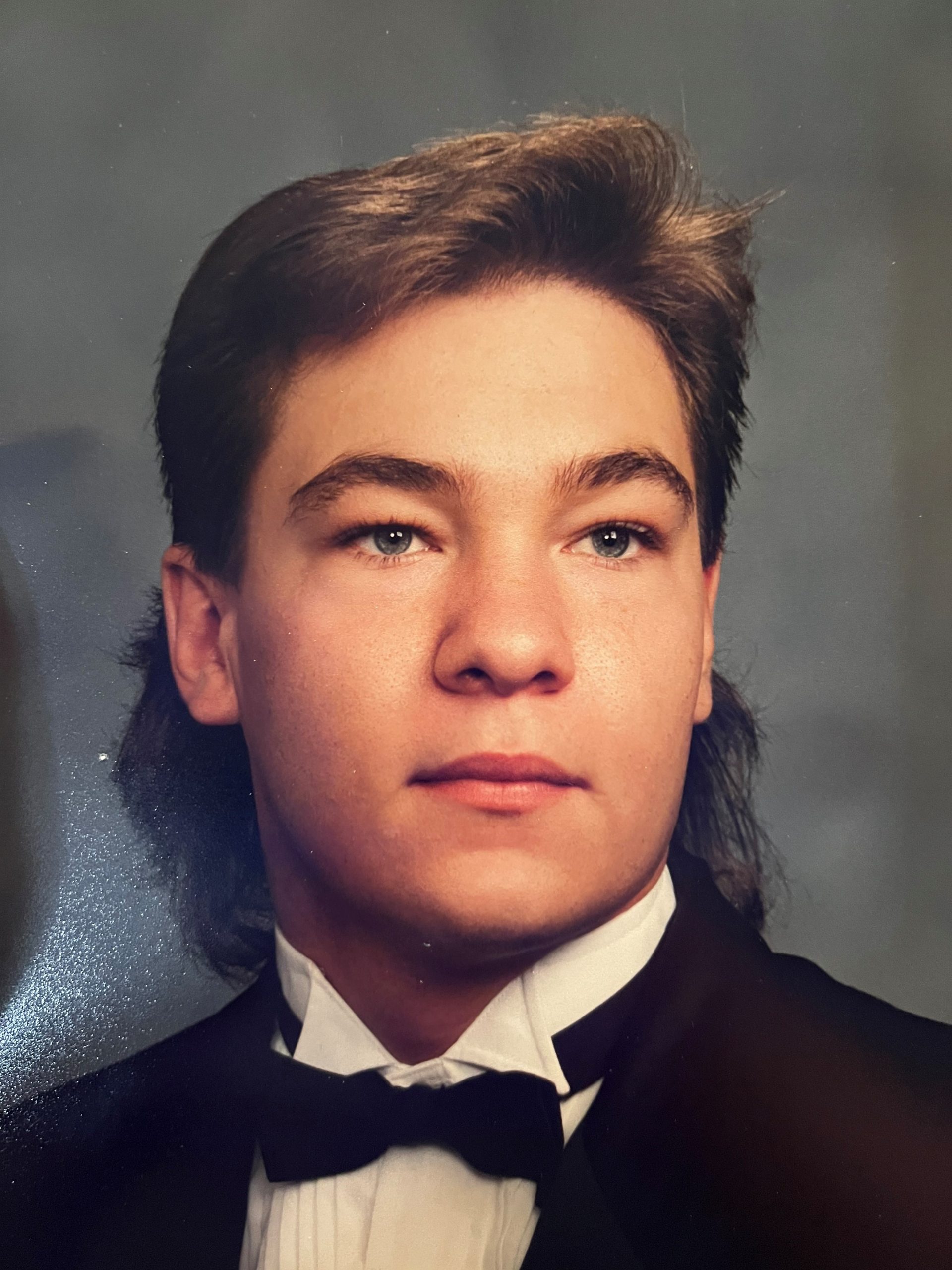 Jason Clair Chenevert, born July 18, 1974, in Baton Rouge, La, passed away unexpectedly at the age of 47 on June 20, 2022, in New Roads, La. A lifelong resident of Pointe Coupee Parish, Jason graduated from CHSPC in 1992. He loved grilling steaks, drinking beer, and mastering his craft of carpentry.

He was survived by his two daughters, Macie Spencer and Rayvin Chenevert; brother, Joseph Chenevert and his wife Desiree; two sisters, Catherine Guerin and her husband Larry, Mildred Castjohn; two nephews raised together as brothers, Dale Guerin and Larry Guerin Jr; a friend but brother by choice, Luke Ducote.

At his request, there will be no funeral or memorial service. Instead, his daughters ask that loved ones donate to the National Suicide Prevention Lifeline in his honor.