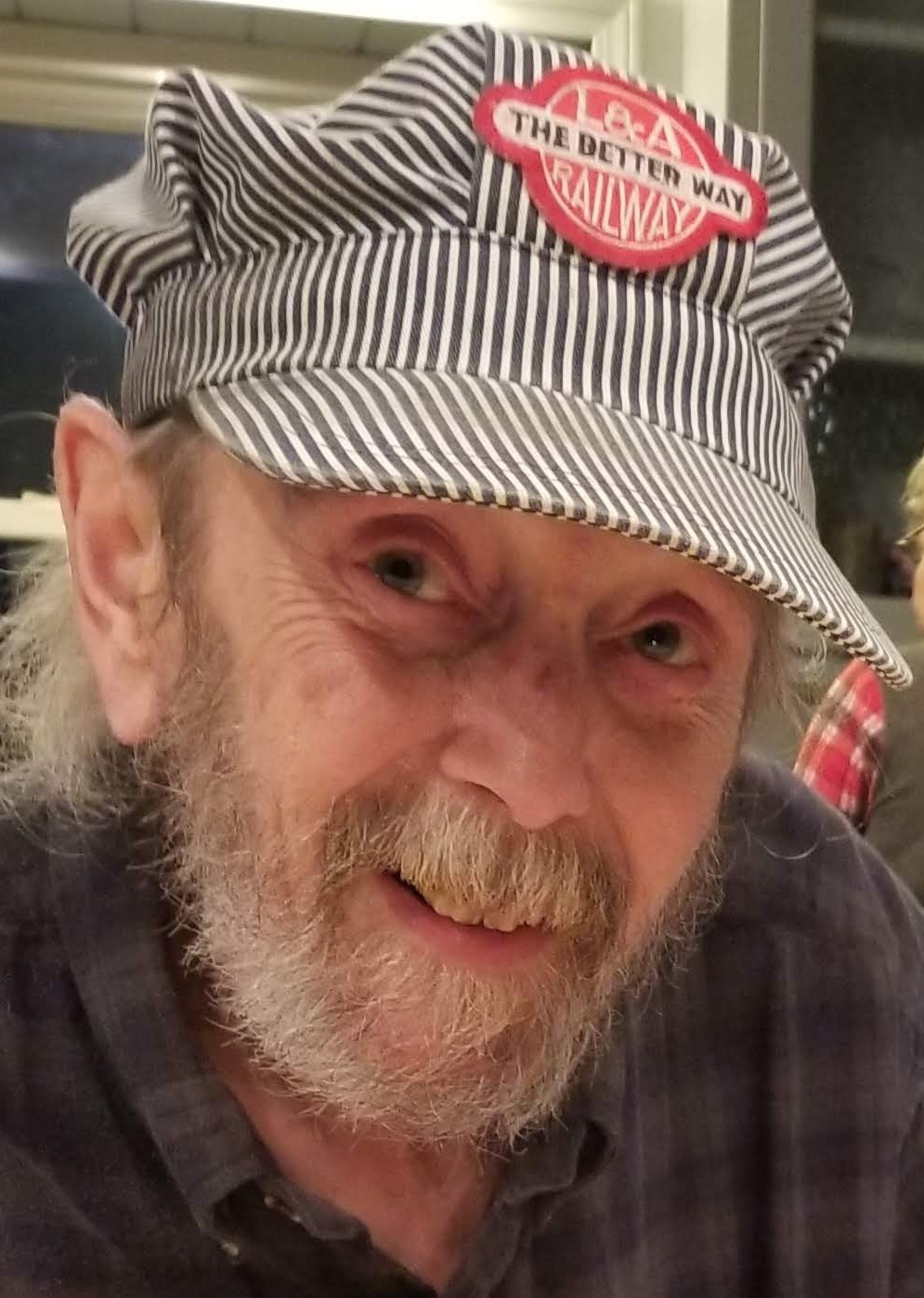 James Andrew “Jim” Jackson, age 75, a resident of Baton Rouge passed away June 18, 2022, in his home. He was born in Little Rock, AR and spent his childhood there and in Leesville, LA before moving to Baton Rouge. Jim attended the University of TN and LSU and worked for the State of LA. He loved the outdoors, grilling ribs or smoking hams, camping, model train railroads and caring for his fur baby “Peaches”. Jim was known for his friendliness and witty sense of humor and never met a stranger. He will be missed by all who knew and loved him. Survived by his sister Mary Ellen Stevens (Dave) of Wilmington, NC; brother William Dean Jackson (Ella) of Albany, GA; nephews Thomas and Daniel Stevens, Quinten Jackson and 4 great nieces; along with stepdaughter Kim Gautreaux, step daughter-in-law Amiee Matherne, grandchildren Blake, Paige and Michael Gautreaux, TC, Matthew and Madeline Matherne, brother-in-law Mike Truett (Bren), Sister-in-law Tammy Truett West (David) and many nieces and nephews in the Baton Rouge area. He was preceded in death by his parents, Quinten L. Jackson and Mary Virginia Jackson, stepmother Helen Dean Jackson, his beloved wife of 23 years Dorothy “Dot” Truett Jackson, whom he cherished, and stepson Thomas “Chris” Matherne II, in laws Bob and Claudine Truett, Gary, Pat and Leigh Truett. Arrangements are with Church Funeral Services & Crematory of Baton Rouge. A celebration of life will be held at a future date. In lieu of flowers, consider a donation in his memory to Friends of Animals at fotabr.org or a tree memorial at Treesforachange.com