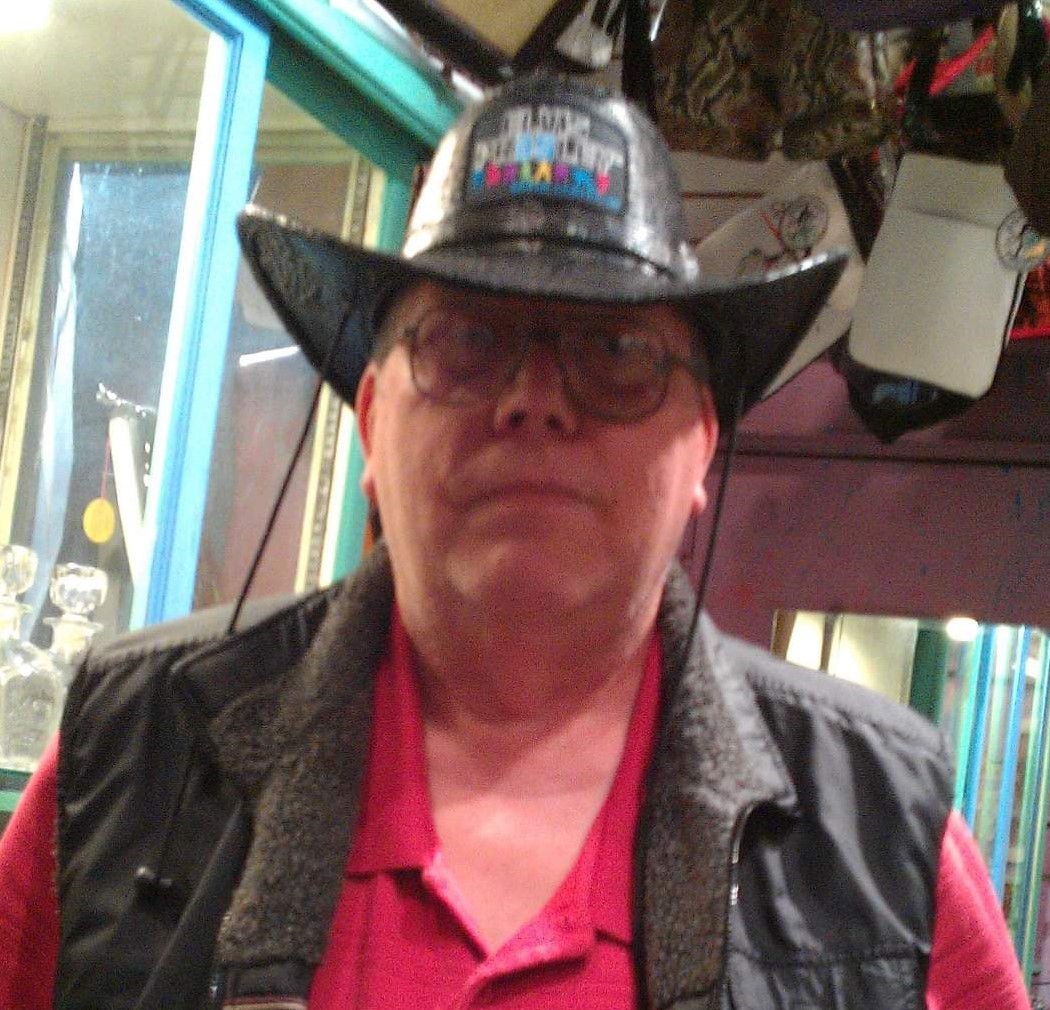 Day is done, Gone the sun,
From the lake, From the hill,
From the sky.
All is well, Safely rest,
God is nigh.

Frank Rainer Gilchrist was born on March 7, 1949, in Elsterwerda, Germany. He moved to the U.S. with his parents and sister when he was six years old, settled in Oklahoma and eventually Louisiana, and became an American Citizen at age nineteen. Frank served in the Army from 1974 to 1977. He is survived by his wife, Deborah Gilchrist; sons, Paul and Jonathan; stepson, Jim Brown (Andrea); step grandchildren, Danielle, Maddie, and Ben; 5 siblings, 2 nephews, and 2 nieces, and he is preceded in death by his parents, an aunt, and a nephew.

“My mind still talks to you.

My heart still looks for you.

But my soul know you are at peace.”