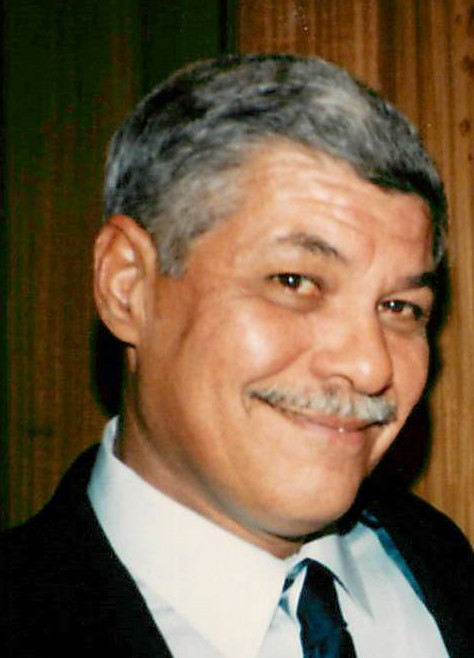 A loving husband and father, John Wayne Vallet passed away on Monday, May 16, 2022, at the age of 80.  He is a graduate of Redemptorist High School and retired after 30 years from ExxonMobil. He was born in Baton Rouge, LA on September 03, 1941.

He is preceded in death by his parents Peter and Elsie Vallet, brothers Glenn and Terry and in-laws Millard and Myrtha Quin.

Visitation will be at St. Patrick Catholic Church, 12424 Brogdon Lane, Baton Rouge LA on Friday, May 20, from 9 am until Mass of Christian Burial at 11 am. Pallbearers will be Russell, Jared, Seth, Adam, Grant, and Jacob.

The family would like to express their gratitude and appreciation for the care given by the ICU C staff at Baton Rouge General and a special thanks to Dr. Hailey Tarleton and Dr. Peter Bostick.

The family requests those who wish to express sympathy to consider donating to the Wounded Warriors Foundation using the secured donation portal below.