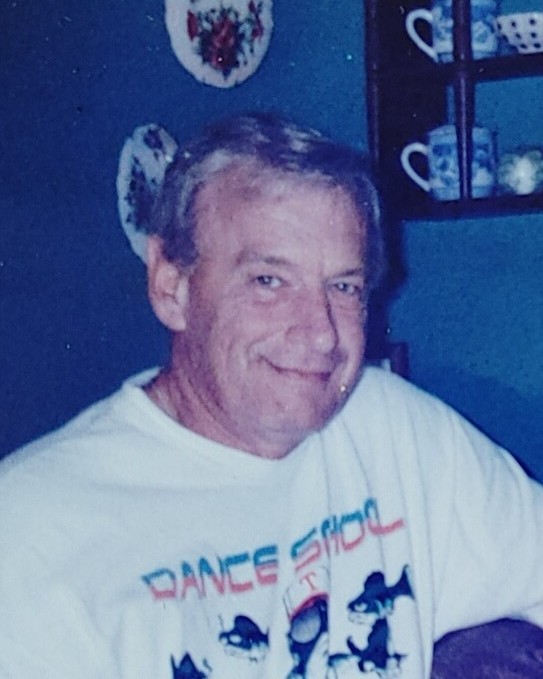 Wesley Lee Burcham, known as “Wes” by friends and “Burchie” by Norma, passed away on 05/13/2022 at his home with his loving wife Norma by his side. Born in Cleveland, Ohio on 04/05/1943, Wes and his wife of 47 years settled in Greensburg, Louisiana after living in several cities all across the country. He was an avid artist and careful woodworker, as well as a loving family man. Among his other achievements, he obtained an honorable discharge from the United States Air Force in 1965 following a tour in Vietnam. His survivors include wife Norma Burcham, children Mark St. Pierre, Holly Middlebrooks, and Donna Holton. He is also survived by nineteen grandchildren, twenty-four great grandchildren, sisters Lois Burcham Stanley and Helen Burcham Pasek, stepbrother Donald Yates, as well as one niece and two nephews. He will be missed by relatives and friends all over the country.