In Loving Memory of Edwin Pezant 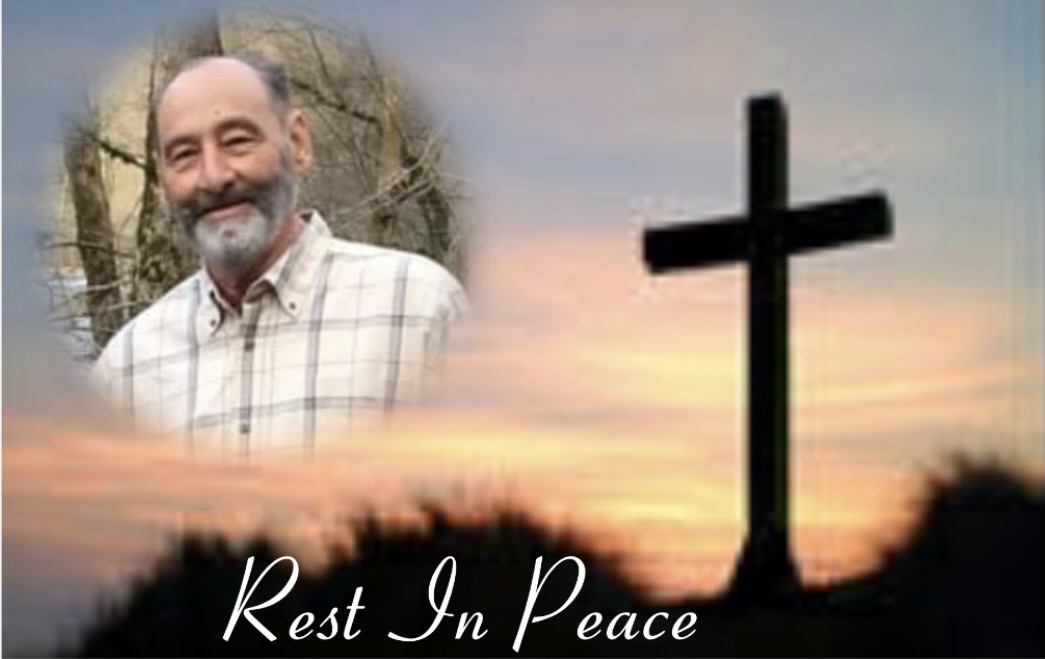 Edwin Joseph Pezant passed away on Wednesday May 4, 2022, at the age of 83. He was born in Sorrento, Louisiana to David Dewitt Pezant and Lucille Lambert Pezant. He was a pharmacist by trade who owned and operated Sorrento Pharmacy in Sorrento, LA as well as serving in the Air Force as a pharmacist. He enjoyed drag racing, hunting, and spending time with his family. Edwin was a huge LSU fan who harbored a love for animals and nature.

He is preceded in death by his mother, Lucille Lambert Pezant, his father David Dewitt Pezant, his wife Mary Sandlin Pezant, and a son Edwin Joseph Pezant Jr.

In lieu of flowers, the family asks that you consider making a donation in Edwin’s memory to the American Cancer Society at the secure link below.