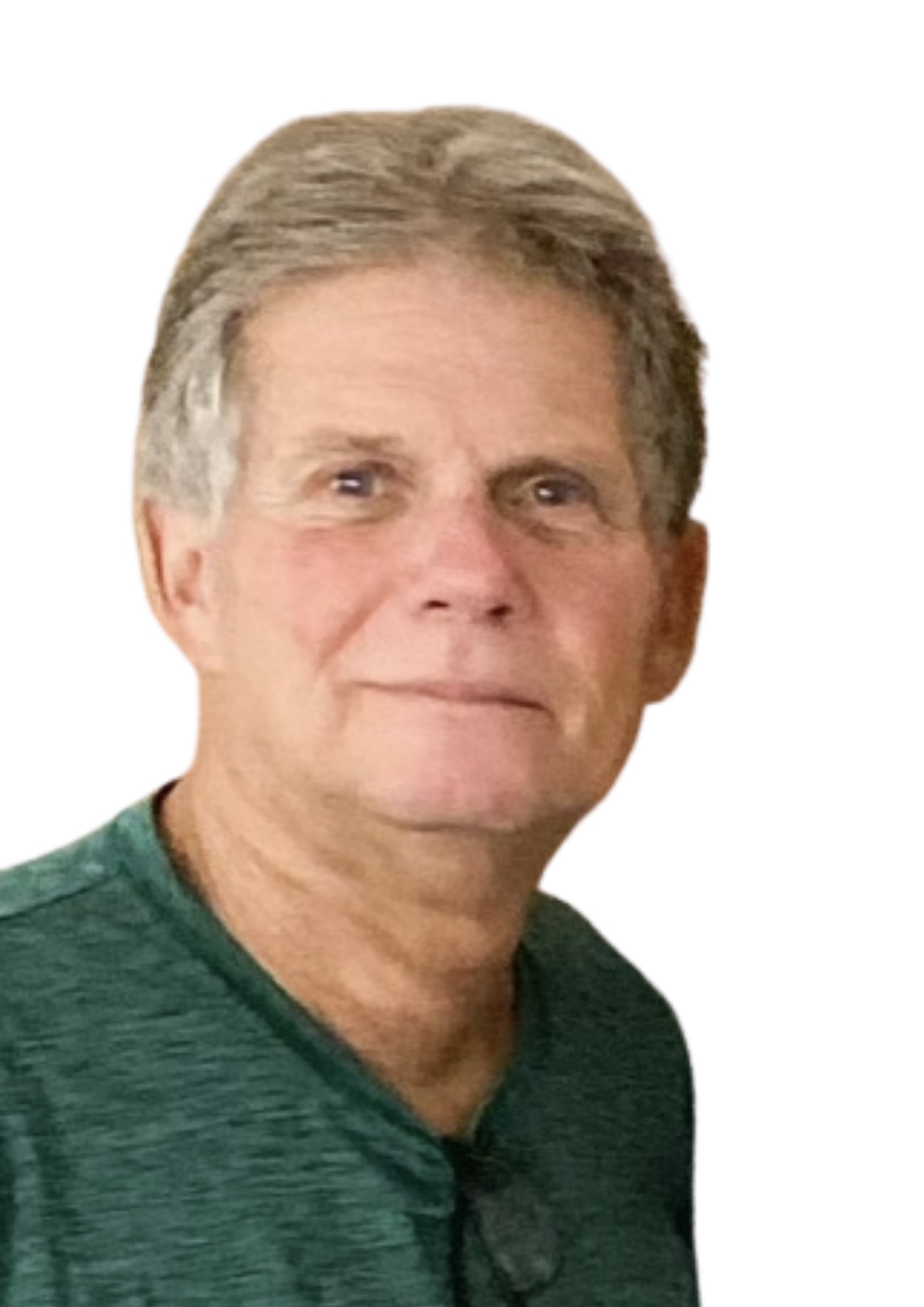 Paul Frank Maranto, Jr. passed away on Saturday, April 23, 2022, surrounded by his loving family. He fought a valiant battle against cancer for over three years. He was a native and lifelong resident of Baton Rouge, Louisiana, born on December 27, 1952. He was 69 years old.

In his formative years, he worked as a jeweler at Jules Madere Creative Jewelers. In his twenties, he began his career in law enforcement. Paul served his community for over 28 years as an East Baton Rouge Parish Sheriff’s Deputy, retiring at the rank of Captain. During his career that spanned three sheriffs, he served as a motorcycle officer, certified firearms instructor, detective, member of the Multi-Agency Taskforce, and night supervisor. After retirement, he had the opportunity to join and work with the Louisiana State Police Fusion Center. Most recently, he was serving as a special projects manager for the West Baton Rouge Parish Sheriff’s Office.

Although Paul kept busy and was a workaholic, there was no doubt his most important job was being a father. In his later years, he loved cooking big meals for his family, always checking in to make sure they were safe, and spending time with his grandpups Titan and Peanut. Paul was hard working, strong willed and selfless, qualities he passed on to his wife and three children that will live on through them. Paul will be missed dearly by all who knew him and everyone’s phone has never been quieter.

The Maranto Family would like to thank the team at Mary Bird Perkins Cancer Center, specifically Dr. Bryan Bienvenu, for the treatment they provided to Paul over the last three and a half years—and to The Crossing at Clarity Hospice for their care in his final days.

Visitation will be held from 1:00 – 3:00pm on Wednesday, April 27, 2022, at Our Lady of Mercy Catholic Church—445 Marquette Avenue, Baton Rouge, Louisiana. A funeral mass will immediately follow. He will be laid to rest at Roselawn Cemetery. In lieu of flowers, donations can be made to Traditions for Tomorrow Capital Campaign at Our Lady of Mercy.