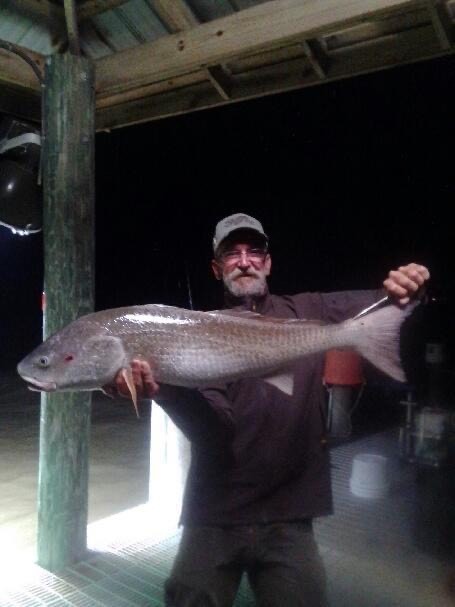 William Edward “Bill” Ankiel, Jr, age 65, passed away on Monday, April 11, 2022 at Our Lady of the Lake Medical Center in Baton Rouge, LA. The son of Mary Tabor Ankiel and the late William Edward Ankiel, Sr, he was born on December 30, 1956 in Wayne County, Michigan.

An avid fisherman who was very good at his hobby, took pride in building beautiful homes as a carpenter. Bill enjoyed being outdoors and watching birds.

He is survived by his children, Mary Beechler and  Stephanie Smargisso; mother, Mary Tabor; sibling, Bobby, Julie and Joanie; eleven grandchildren and many who will miss his love and humor.

He was preceded in death by his father, William Edward Ankiel, Sr.

As were his wishes, a private scattering of his ashes in the Mississippi River where he enjoyed spending much of his free time.

“Fisherman’s Prayer – God grant that I may live to fish for another shining day. But when my final cast is made I then most humbly pray, When nestled in your landing net As I lay peacefully asleep, You’ll smile and judge that I’m ‘good enough to keep’.”

Leave a Reply to John and Linda Cancel reply