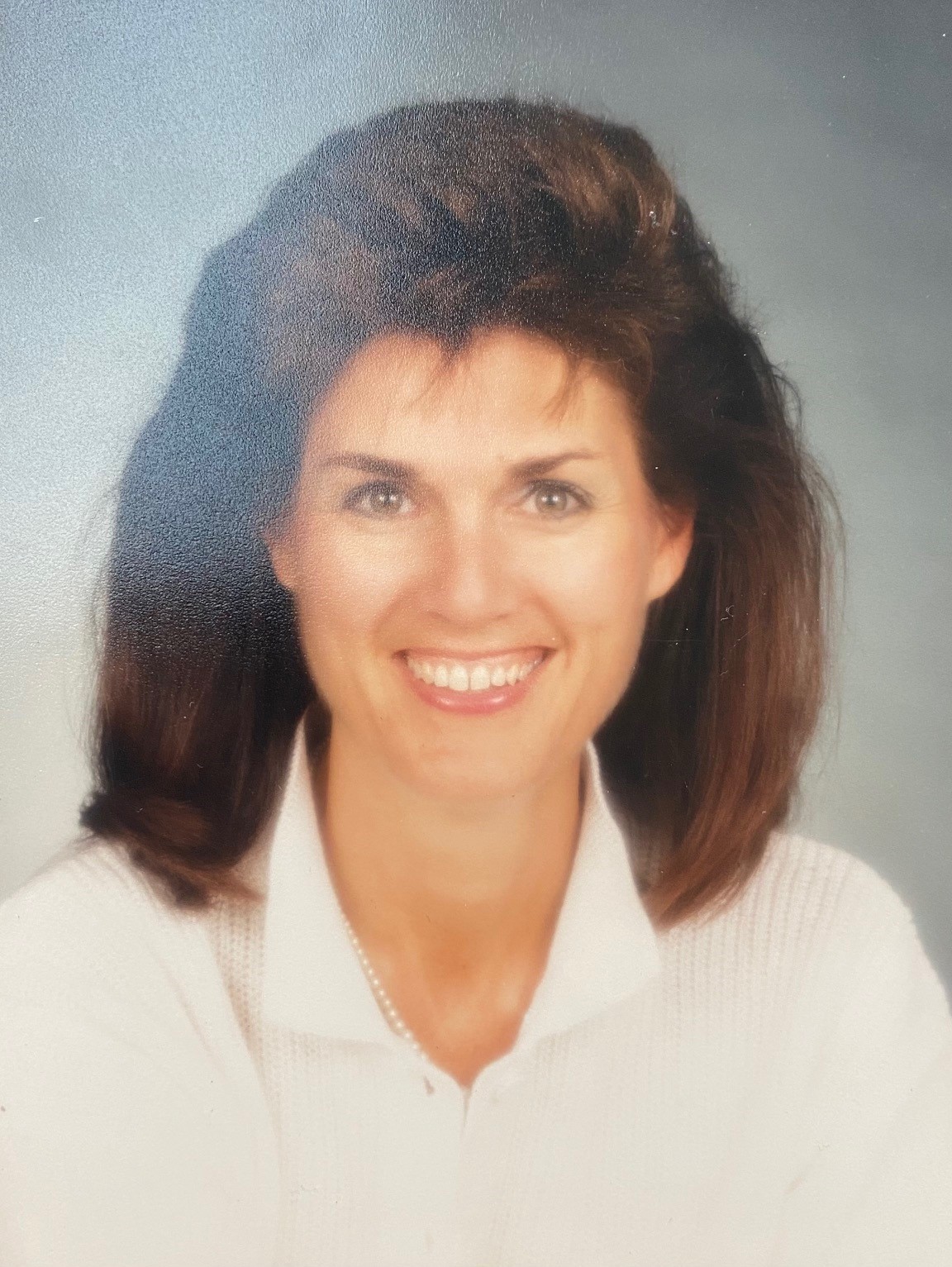 Josephine Musacchia Rando died peacefully at the age of 79 on Friday, March 25, 2022. A resident of Baton Rouge, LA, Josie was born on March 11, 1943, in New Orleans, LA. She was preceded in death by her parents, Henry and Josephine LaBelle Musacchia and by her brother George Musacchia. She is survived by her children;  son, George Cunningham (Susan);  daughter, Mary Beadle (Ken);  son David; her five grandchildren, Taylor Dick (Kelley), Michael Cunningham, Patrick Cunningham, Kyle Beadle, and Connor Beadle; her sister, Georgeann Wallis (Dan); and a host of nieces, nephews, and other relatives and friends. Josie was a life-long member of Our Lady of Mercy Catholic Church and worked for 20 years at St. Thomas More Catholic Church. Josie began her career working for Louisiana State Police. After years with the State Police, Josie worked for 14 years at the City Parish Department of Revenue. She then went on to work for the State Fire Marshal’s Office, where she retired after 12 years. Josie prided herself on always working hard and being there for her children and grandchildren. She will be missed and remembered as a loving mother and grandmother. A memorial gathering will be held at Our Lady of Mercy Catholic Church on Monday April 4, 2022, from 9am until a Mass of Christian Burial begins at 10am. The family would like to give special thanks to Clarity Hospice of Baton Rouge and The Crossing at Clarity Hospice. In lieu of flowers, donations to the Our Lady of Mercy Traditions for Tomorrow are encouraged.