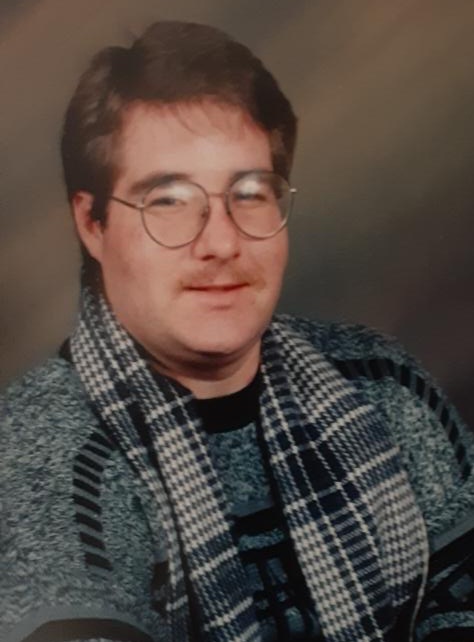 Darin Donald Andrews was born October 10, 1970 in Baton Rouge, Louisiana. He passed on March 10, 2022 in his hometown of St. Amant, Louisiana at the age of 51 years. Darin was a graduate of St. Amant High School, and an avid fan of both the LSU Tigers and the New Orleans Saints. When he was not cheering for his teams in the stands, Darin could be found armchair coaching on the weekends during football season. He was a devoted man who married his high school sweetheart. Although he did not have siblings, nor children of his own, he adored his cousin’s kids. He was also fond of tiny dogs. Darin was an unassuming person, who asked very little from those around him. He returned kindness with an apprehensive smile and a self-effacing appreciation to which few can compare. Sadly, Darin was the last member of his immediate family. He was preceded in death by his wife, Patricia Ann (Webre) Andrews; his mother, Gaynell Ann (Millet) Andrews; his father, Douglas Donald Andrews; his maternal grandparents, Gladys Mae (DeArmond) Millet and Edgar Joseph “EJ” Millet; and his paternal grandparents, Emma Isola (Edwards) Andrews and James Dawson Andrews. Darin is survived by an extensive extended family who will miss him very much. A memorial service will be held at Sorrento Baptist Church on March 26th, with visitation starting at 9:30am and the service at 11am. All are invited to join the family for lunch in the Fellowship Hall immediately following. The family asks that in lieu of flowers, donations be made to help cover funeral expenses using the following link – htttps://www.ilof.com/st-amant/darin-d-andrews