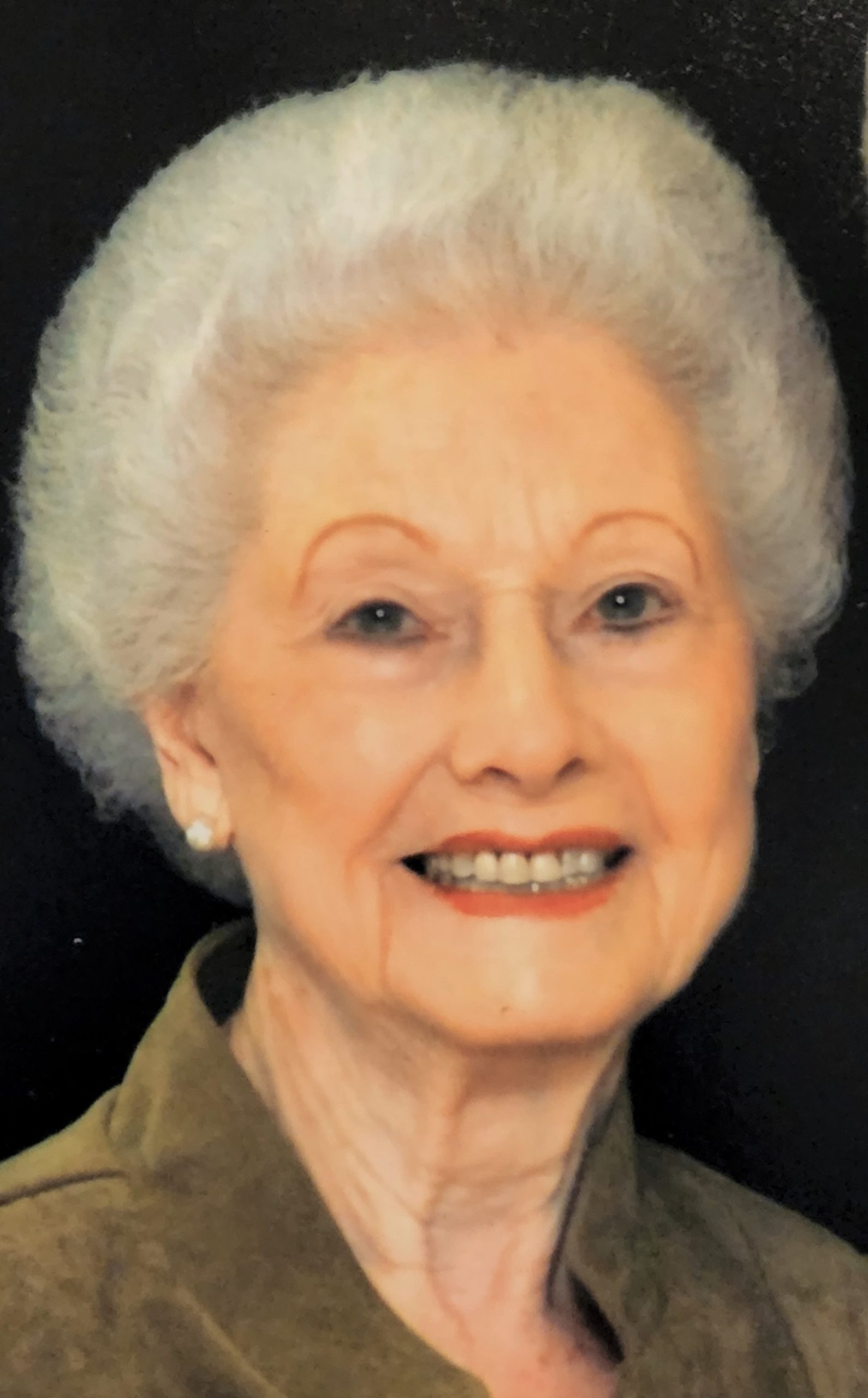 Willery Eunice Singletary Capron, a long-time Baton Rouge resident, passed on March 7, 2022, and was born on All Saints Day, November 1, 1923, in Gonzales, LA, where she resided until she met Edward C. Capron, Jr., at a dance at age 19.  They married and continued to dance together for 72 years.  She was a wonderful wife, mother, friend, and employee as well as a participating member of various church, community, and national organizations, including The American Legion Auxiliary, VFW Auxiliary, The EX-POW Red Stick Chapter, the Baton Rouge Chapter of Woods and Waters Association, The Women’s Auxiliary of the 9th Armored Division 73rd Armored Field Artillery Association, The Baton Rouge Women’s Bowling Association, and the Broadmoor United Methodist Women’s Fellowship (UMW).  Her employment consisted of working at Dalton’s Department Store, while Eddie was away serving his country, Office Manager at J.C. Penney’s, and her last position was taking care of 3-year-old children at Broadmoor United Methodist Church five days a week, while their parents were working.  Willery loved children and that job of 20 years was one of the highlights of her life.  Her hobbies included china painting, bowling, jigsaw puzzles, and playing bridge.  She was multi-talented and for many years performed throughout the State as “Minnie Pearl” with the Minnie Pearl dress, shoes, and hat with the price tag!  Her last performance at age 92 was held at LSU for 400 cadets.  She brought the house down!

The family wants to give special thanks to the staffs of the House of Grace, Med Pass, and St. Joseph Hospice, a long-time caregiver, Wanda Kemp, with the assistance of other caregivers; too many to mention.

Willery lived a committed life to loving and serving the Lord, who has prepared a place for her, which she will now call “Home”.

Services will be held on March 17, 2022, at Faithful United Methodist Church located at 14253 Hwy 431, St. Amant. Visitation will start at 10 am until services begin at 12 pm. Burial to follow in the church cemetery. A reception will be held following the burial services.