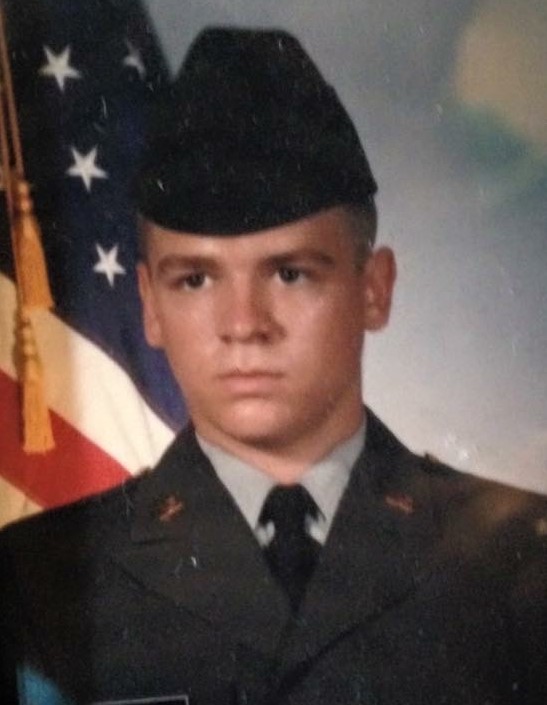 Ben Baxter Babin, Jr., native of Gonzales, Louisiana, passed away on Friday, March 04, 2022, at his home in Church Point, Louisiana, at the age of 52. A true patriot, he honorably served in the Louisiana National Guard. He was the owner of Cabb Electric. He was a graduate of East Ascension High School as well as Louisiana State University. Ben Jr. is survived by his two beloved children, Josie Babin and Kane Babin and their mother Julie. He is also survived by his parents, Colonel Ben Baxter Babin, Sr. and Ramona Dougherty Babin, sister Bridget (Pete Robbins) and brother Barrett Babin. He will be sorely missed by his family and friends. A memorial service is to be held at a later date. In lieu of flowers, donations can be made to https://www.ilof.com/st-amant/ben-b-babin-jr