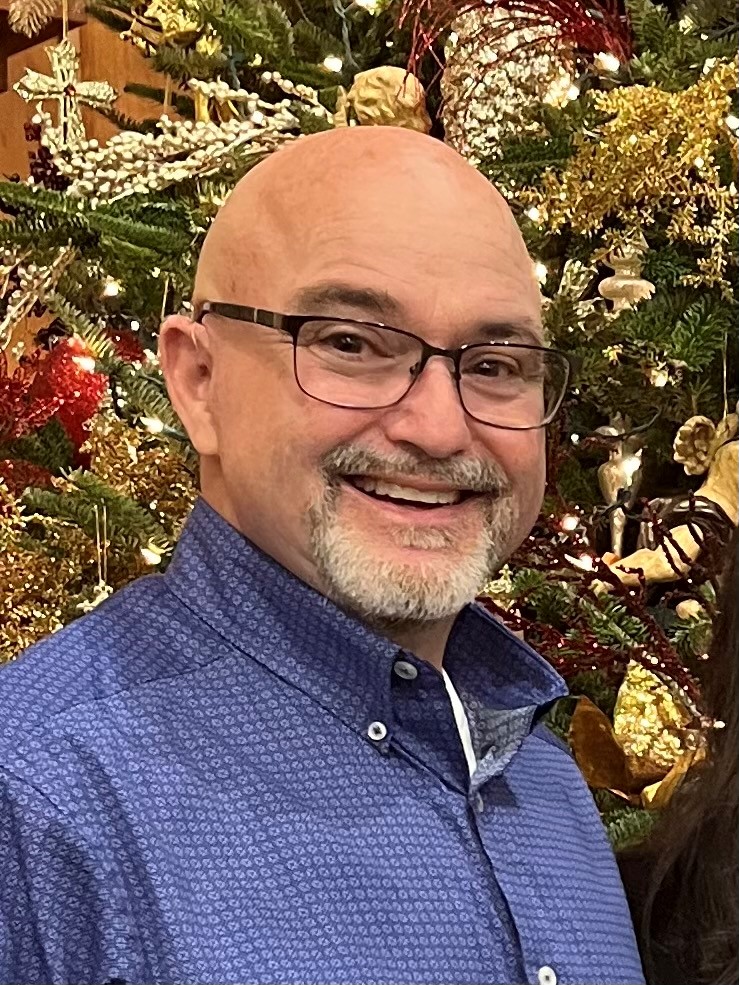 Following a courageous 18-month battle with cancer, Paul Thomas Catalanatto Sr. passed away peacefully on February 18, 2022, at his home in Baton Rouge surrounded by his family.

Paul Cat, as he was affectionally known, was born to Wanda and Luke Catalanatto on April 7th, 1959, in New Orleans.  He was preceded in death by his mother, his father, his infant brother John Wayne, his brother-in-law Joseph Musacchia Sr. and nephew Patrick Musacchia.

Paul graduated from Bonnabel High School and Louisiana State University where he was a member of Delta Upsilon fraternity.  Paul started his career in sales and quickly earned an excellent reputation in the hospitality business.  He was the previous owner of two well-known Baton Rouge establishments: Paul Cat’s Liquor Store and Ashley Manor Event and Reception Center.

Anyone who knew Paul, knew his cooking.  An exceptional chef, who was happy cooking for two or two hundred people, Paul loved to spread his joy for others through food.  Paul never hesitated to share his time and talents.  His Christian spirit of generosity and his exceptional culinary skills were on display at countless church, family and charitable gatherings.    Paul also enjoyed cooking for those affected by catastrophic events such as the 2016 flood and hurricanes Katrina and Harvey. Over the years, thousands have enjoyed his muffulettas and the famous Paul Cat jambalaya.

For Paul’s exceptional dedication to volunteer service and commitment, Paul was awarded the Our Lady of Mercy Catholic School Mother Seton Award, the 2019 Mercy Men’s Club Anchor Award and is in the Mercy Hall of Fame.   He was a member of the Knights of Columbus counsel 969.

Paul and his family are avid LSU fans and enjoyed traveling to LSU games throughout the country. Paul will always be remembered as a man of great integrity with a larger-than-life personality and a fun-loving spirit. Paul never met a stranger and his huge heart made all feel welcome.

Our sincerest appreciation to family and friends for their continued prayers and support, and to Dr. Scott Delacroix and Dr. Vince Cataldo and their staff for their exceptional care of Paul.

In lieu of flowers, donations can be made to Our Lady of Mercy Traditions for Tomorrow Campaign.

Visitation will be held at Our Lady of Mercy Catholic Church on Wednesday February 23 from 1pm-3pm followed by a Funeral Mass at 3.