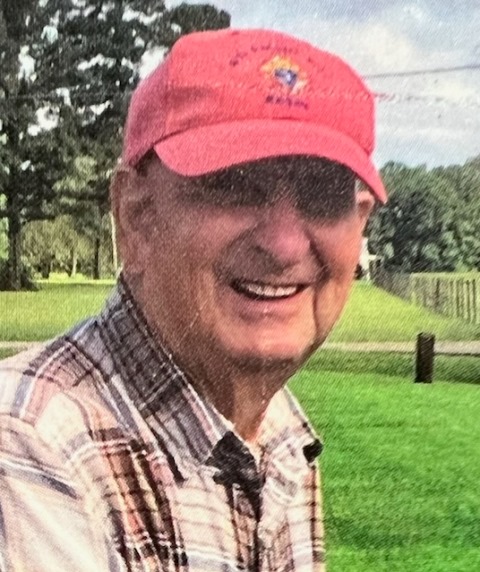 Mass of Christian Burial for Melvin J Delatte, age 84, will be held at 11:00 am on Wednesday, February 23, 2022 at Sacred Heart Catholic Chapel, 45049 Lake Martin Road, Prairieville, LA with Fr. Joseph Vu as Celebrant. Burial will follow in the Lake Community Cemetery. Visitation will be held at the church on Wednesday, February 23, 2022 from 9:00 am until the mass at 11:00am.

Melvin was a native of Whitehall, LA and a resident of Lake, LA. He passed away on February 19, 2022. He was married to Gladys K Delatte for 63 years. He was in the Marine Corps in 1954 until 1958. A member of the Knights of Columbus Council 6389, St. Amant for 50 years. He also was an usher at Lake Sacred Heart Church and Holy Rosary Church in St. Amant for many years. An avid worker on his jobs and working at home. He loved to cut the grass and racking leaves.

He is survived by his wife, Gladys K Delatte; two daughters and son-in-laws, Marlene and Brian Schexnayder and Darlene and Randall Quick; two sons and daughter-in-laws, Randy and Rachelle Delatte and Joey and Brenda Delatte; two sisters and brother-in-law, Doris Babin and Bobby and Rueben Keller; Seven grandchildren, eight great grandchildren, many nieces and nephews.

He was preceded in death by his parents, Frank and Hilda Delatte; mother and father-in-laws, Sidney and Ida Keller; brothers, Ivy Delatte and Alvin Delatte; sister-in-law and brother-in-law, Bessie and Emerson Singletary; brothers-in-law, George and Noble Keller

Church Funeral Services of Walker is in charge of the arrangements.