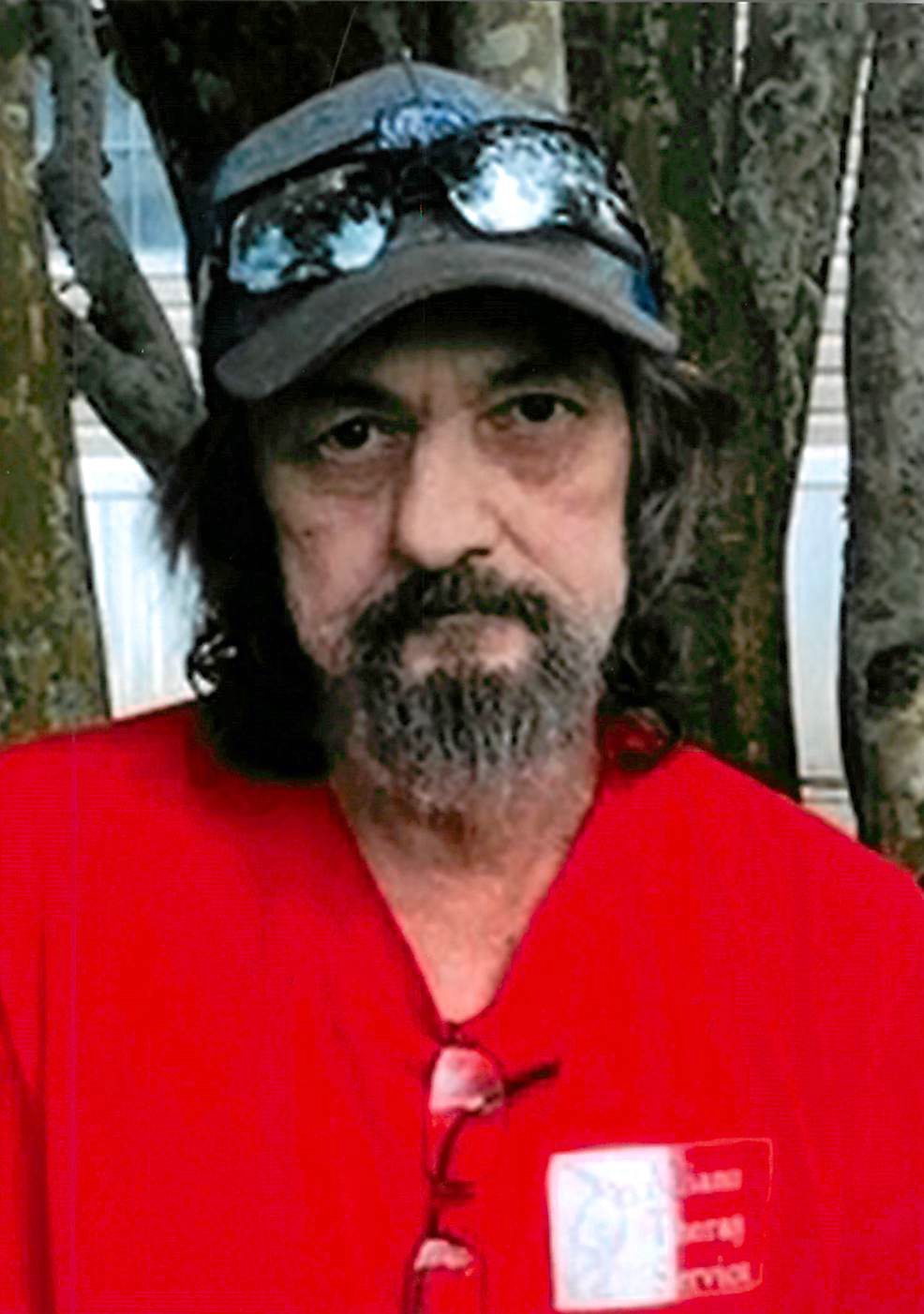 Glenn Dale Lantier, age 61, a native of Sulphur, La and a resident of Gonzales, La went to his eternal home on February 18, 2022. He was born on November 30, 1960. Glenn was a jockey in his younger days, he also enjoyed working on vehicles. But most of all he loved his three girls and his seven grandchildren.

Preceded in death by his father Martin Lantier and mother Gloria Breaux Lantier.

Visitation will be held at The Church International in St. Amant, beginning at 9:00am followed by funeral service at 11:00am on Friday, March 4, 2022.