In Loving Memory of Cathy Doughetry 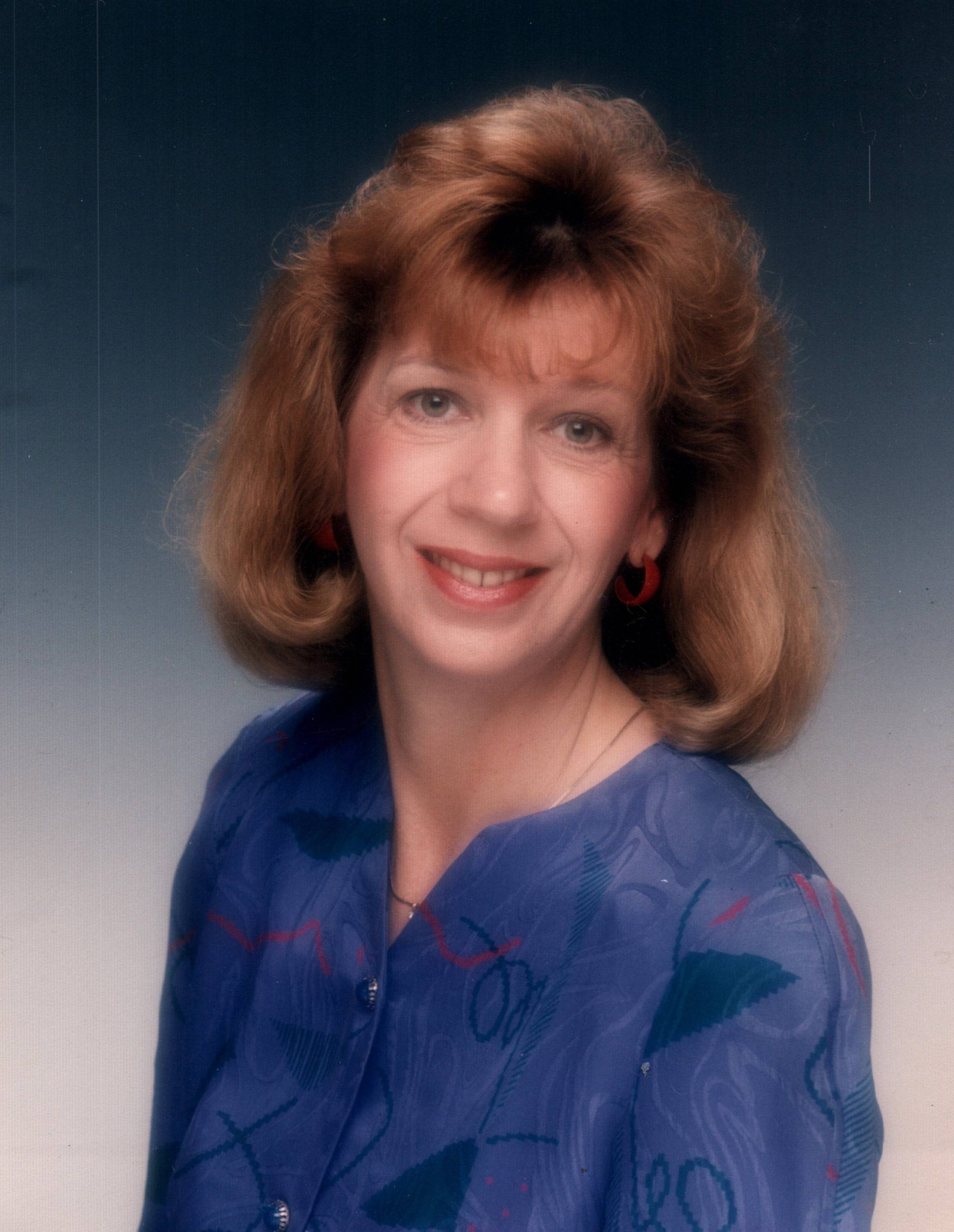 Cathy went to join her parents and brother in their heavenly homes on February 4, 2022. Cathy was born on June 28,1950 to the late Raymond and Laura Roussel. Also meeting her at Heavens Gates are her brother Gilbert “Gil” Roussel, In-laws Joyce and Alive Dougherty, son TG Dougherty, daughter Dusty Duet, son-in-law Brent Duet, and grandson Brandon Dougherty. Cathy’s career was in the financial field where she started as a receptionist and advanced to a multiple state representative for RMIC Financial Corporation. She retired in 2012 from Regions Bank in St. Amant, La as an Assistant Manager. Although she lived in multiple states throughout her career she called Lake Community her home. Her community activities included being a Bible School Director for 5 years at Lake Martin Baptist Church. Until she became ill she fulfilled her dream to live on the river with her husband Tommy. Cathy will be greatly missed for her willingness to lend a hand when needed and her kind personality. Left to cherish her memory are her devoted loving husband of 43 years Tommy Dougherty, loving son Blake Dougherty, brother Dwayne Roussel and wife Stacye, sister Cynthia “Cindy” Reed, sister-in-law Barbara Roussel, 5 grandchildren Brent Jr, Devin, Christian, Kirstie, and Ashley, 9 great-grandchildren, numerous nieces, nephews, and friends. A memorial service will be held at Lake Martin Baptist Church, officiated by Bro. Kerry Ash to be determined at a later date.