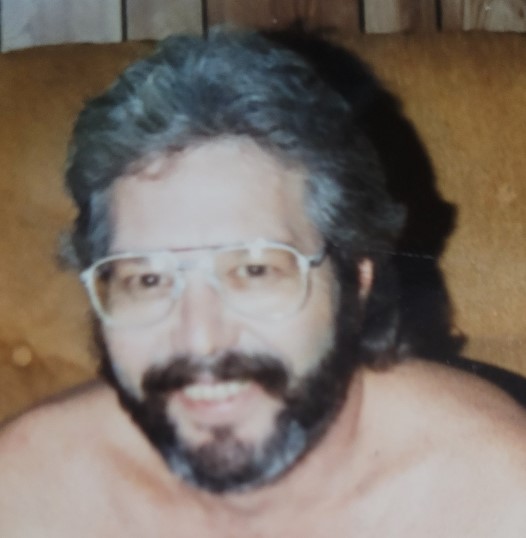 John Michael “Mike” Henderson, 68, passed into peace after a colorful life on January 5, 2022 at Heritage Manor Nursing Home surrounded by his loving family. He was born April 8, 1953 in Charleston, West Virginia, the son of John Alexander Henderson and Betty Comer Henderson. He is a former residence of Cocoa, FL, and lived the remaining days of his simple life in Denham Springs, LA.

Mike was a veteran with the United States Navy and a former owner of a paint and wallpaper company. “FatDaddy” was a simple fun loving man who loved casting his lines, having memorable get-togethers with his family and friends, and tending to his plants and garden. He loved the outdoors and took every chance he could to be on or by the water. On any given day you could find Mike with a cigar between his lips, long hair flowing in the breeze, bare feet in the grass, and a Natty in his hand just waiting to tell you how beautiful you are or how much he loved you. Mike’s sense of humor and the stories he could tell were legendary and often he had the uncanny ability to leave you shocked and blushing. He never met a stranger, and always welcomed everyone into the family with open arms.

As per Mike’s wishes, he will be cremated and have an ash scattering ceremony with immediate family only and a remembrance celebration for all family and close friends later in the day. Date and time of the celebration is to be determined.